Former Irish captains Brian O’Driscoll and Keith Wood joined Monday Night Rugby on Off The Ball to discuss Johnny Sexton and the future of Irish out halves.

Sexton is still Ireland’s first choice flyhalf, by some distance, despite many believing that he had a sub-par game against France on Saturday.

O’Driscoll is not one of these people, though, as he felt that Sexton had a good game for the 68 minutes that he was on the pitch.

“I read a good bit of stuff online and I thought that lots of people, certainly from my perspective, didn’t get the [68] minutes that he played,” O’Driscoll said.

“I thought that he played quite well.

“Johnny Sexton is comfortably still our number 10, and that, in itself, lies an issue.”

O’Driscoll believes that there is an over-reliance on the ageing flyhalf, without any real replacements in sight.

“If we are still relying on a 35-year-old out half, as great as Johnny Sexton has been, [that is an issue],” O’Driscoll said.

“I know that there has been issues with Joey Carbery, obviously; Paddy Jackson a few years ago maybe would have made the progression, but hasn’t for obvious reasons.

“We are in a real predicament from the number 10 position, because Johnny Sexton is coming to the winter of his career, and he is not the vintage years of a couple of seasons ago.

“He is still very much the man in possession, and I think he offers the most, without a shadow of a doubt.

“So, I actually thought that Johnny Sexton played a reasonably good game.”

There are no clear replacements for Sexton putting their hands up, according to O’Driscoll. 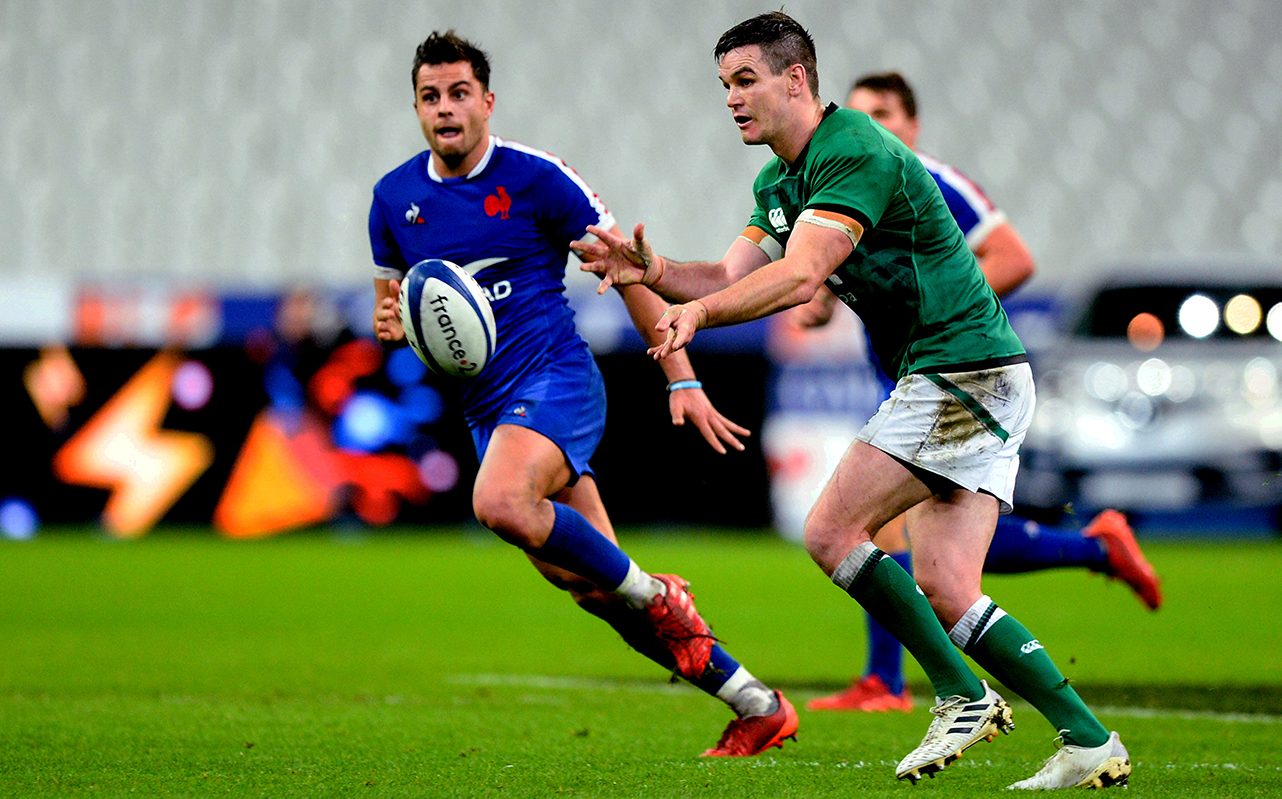 However, he does believe that the wrong Byrne brother is being given the game time both for club and country.

“Unfortunately for Ross Byrne, he came on for his [12] minutes, and must have made three or four poor errors,” O’Driscoll said.

“It didn’t feel as though there was any fluidity to running the backline, it was all quite static in shipping the pass on; making it quite easy for the French defence.”

Wood agreed with his fellow former captain, stating that he would have let Sexton see out the end of the match.

“For me, I actually wouldn’t have taken him off,” Wood said.

“I would have said that he was the player that may have been able to pull something magical out in the next 10 or 15 minutes, and I would have left him on.

“He is the best 10 we have; we have seen other players trying to come in and do something as well.”

Wood agreed that Byrne had not done enough at national level to warrant his place as second behind Sexton.

“I thought he showed about six or seven weeks ago, one of the matches he played, he started taking the ball at the line.

Wood questioned who will be the one to replace the ageing Irish captain.

“So now, are we going to go and look at other options? Because he is not going to be the man to try and lead us over the line,” Wood said.

“Johnny is 35 and will not be the future; I know he wants to play until he is 40, but we really want the Johnny Sexton of two or three years ago.” 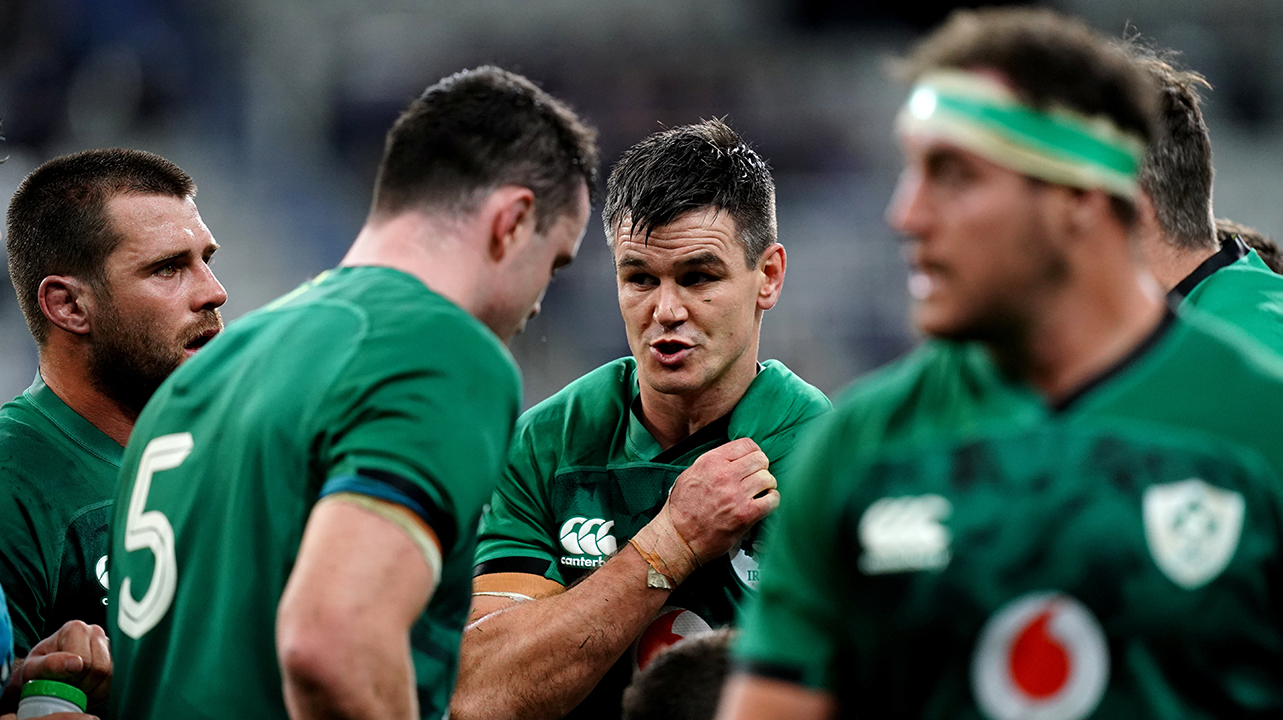 Ireland captain Jonathan Sexton speaks to his team-mates after France scored their third try during the Guinness Six Nations Rugby Championship match between France and Ireland at Stade de France in Paris, France. Photo by Sportsfile

Apart from a few questionable captaincy decisions, such as not taking an easy penalty kick at the end of the first half, the biggest controversy surrounding Sexton was the way he acted after being subbed off.

“Considering the lofty expectations we have for him, I felt that he was still quite good,” O’Driscoll said.

“That said, I don’t think it is visually a good thing to have your captain coming off and shaking his head the way he did.

“I am sure he is regretful of that, and I hope that he had a quiet word to his coach and apologised as Johnny Sexton has struggled to do in the past.

“Visually, for the rest of the team looking up… and it was this prolonged visual of him looking up to the coaches box and shaking his head, as captain, you can’t do that.

“I think you have to be able to park your own disappointment and move on.”

Wood also criticised Sexton, saying that it was not something that should be seen from a captain.

“You might get away with it as a player; you can’t as a captain,” Wood said.