Former Ireland international Alan Quinlan firmly rejected any notion that the game of rugby could...

Former Ireland international Alan Quinlan firmly rejected any notion that the game of rugby could do without the scrum on Monday's OTB AM.

As rugby's decision-makers look for ways to get the sport back up and running amid the coronavirus crisis, there is an emphasis upon finding ways to reduce contact time between players.

It has been reported that one such method up for consideration is the removal of the scrum. According to The Times, a free-kick would be awarded to the team that had the put-in to the scrum. Unlike a penalty, the team taking the free-kick could not score from it directly.

"You can't play rugby without scrums," responded Alan Quinlan to the suggestion on Monday's OTB AM. "If you get to a situation where you are tinkering around with that stuff, then you are better off not playing the games." 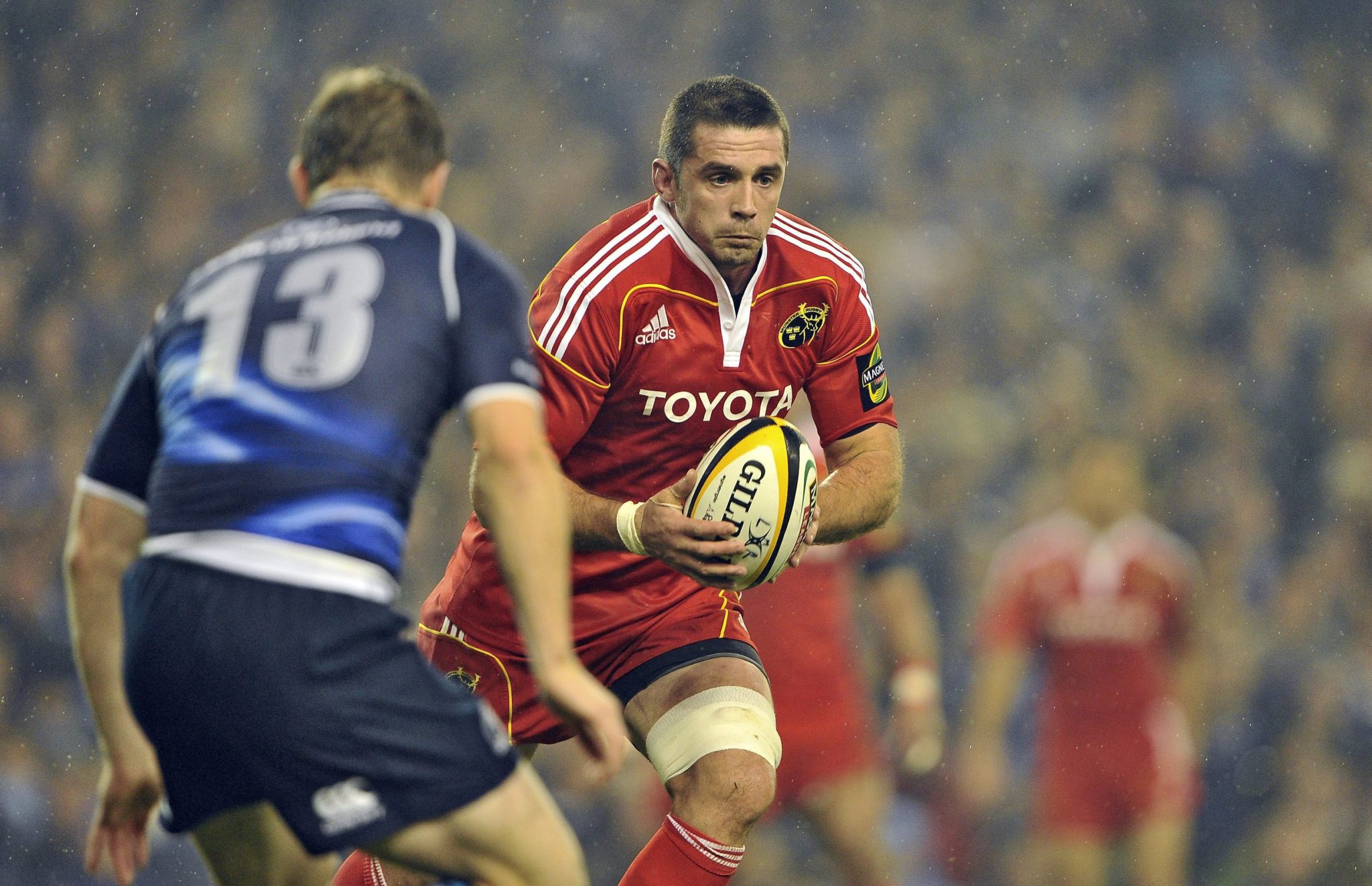 According to World Rugby, any changes made would ultimately be made at the discretion of individual unions. "I just couldn't see a rugby game going on without scrums," stated Quinlan defiantly, "so, for me, that would be a no-no."

Beyond such discussions, the well-being of rugby on a global scale has been a continual source of discussion as the on-field activities have halted in recent months.

On Off The Ball's Sunday Paper Review, Ryle Nugent, the former Head of RTÉ Sport, shared his thoughts on how the game now stands at a crossroads and has critical decisions to make if it is to secure a palatable future.

Meanwhile, joining Keith Wood for his State of the Union show on Friday's OTB AM, former Australia and Leinster head coach Michael Cheika outlined why he is so concerned with the state of rugby union in his native country, and why he believes rugby is in desperate need of new, courageous decision-makers.