Samoan rugby legend Dan Leo was the special guest for this week's episode of 'Land of the Rising Scrum'.

Leo made his debut for Samoa in 2005, eventually lining out 39 times for the islanders. He also represented the combined Pacific Island team on three occasions.

The second row has witnessed the constant struggles the Pacific island nations face in the world game - from under funding to controversial contractual stipulations - and the recent World Rugby plans for a global competition have not filled him with confidence the powers that be have the islanders best intentions at heart.

"Anything's that's driven by the bottom line and money, I'm sceptical of, because that's not rugby," he told Neil Treacy.

"Rugby has never been a sport that's been purely financially driven. It's a dangerous place to be if that's the sole factor you're making the decision on to drive the competitions on. 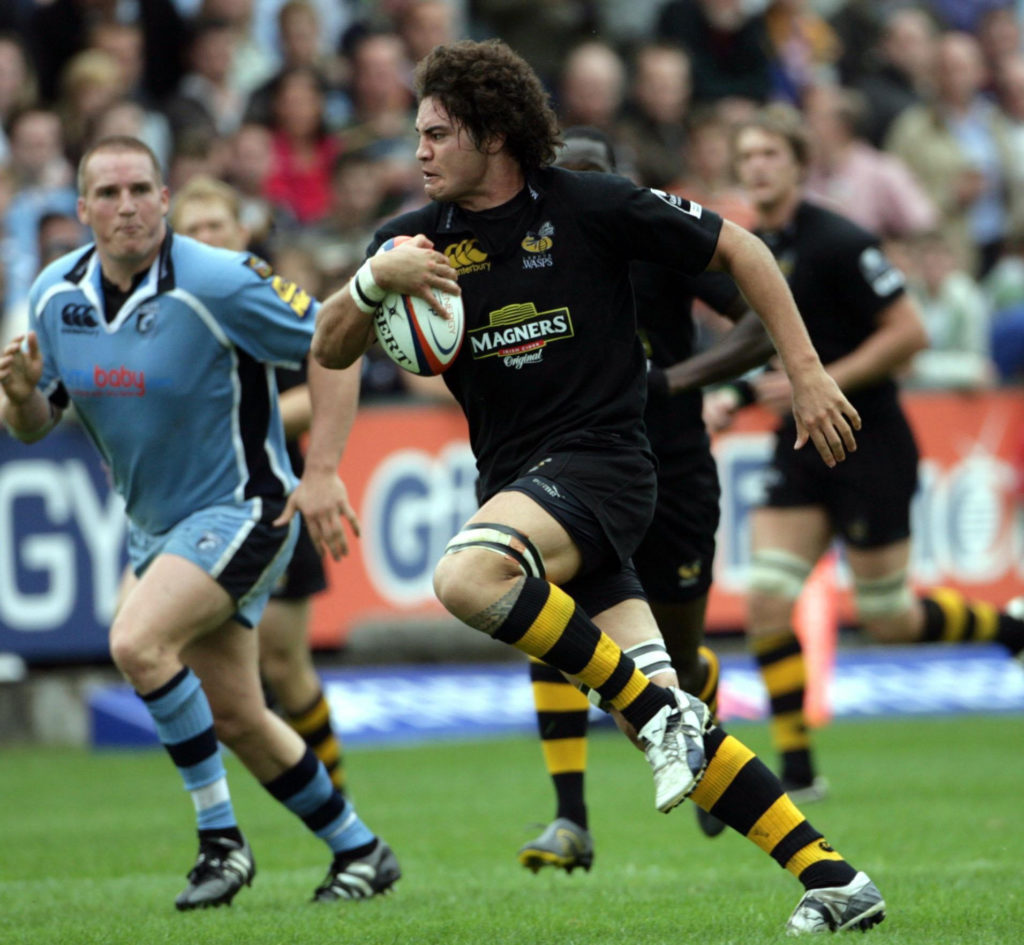 "I understand that money's important but any sort of competition that looks at ring-fencing and can't see the difference between Tiers 1 and 2 and 3 - get rid of the tier system and stop trying to enforce them and make those gaps greater.

"For Tonga, Samoa and Fiji if they're in there...that's great. For anyone not inside them - it's not too great.

"But again, I like to think those conversations are being had around the top table but it's all a little bit too grey really until we see a few more details around the financial share of that competition. It's hard to pass judgement.

"Initially when it came out and it was just looking at ring-fencing the competition for the top ten nations for up to 10 years - it didn't look good, did it?"

World Rugby had to clarify its position on the new tournament in March and further proposals are expected later this year.

You can watch the full episode of 'Land of the Rising Scrum' here: