Alan Quinlan spoke this morning about the upcoming election for the position of World Rugby Chair... 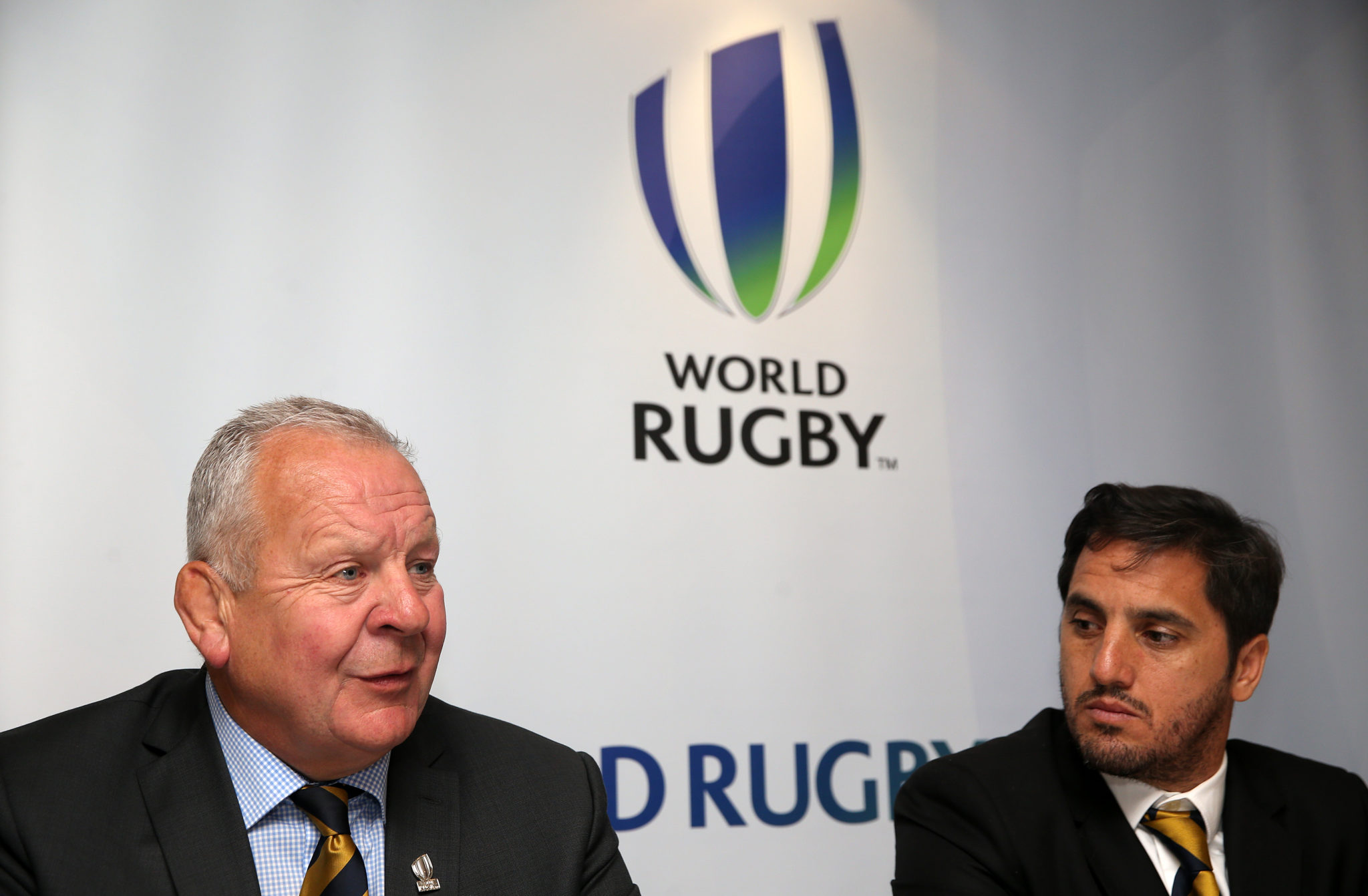