The Dubai and Cape Town Rugby World Sevens Series in 2020 have been cancelled due to the COVID-19 pandemic, World Rugby has today announced.

The decision was taken today following the line of international public health authority advice and with the health and wellbeing of the rugby community taking precedence.

The governing body and its partners are continuing to focus on planning for the 2021 Series and the build-up to the Olympic Games in Tokyo, which are now less than one year away.

World Rugby said it would continue to focus on delivering the remainder of the 2021 series, with a working group formed to closely monitor the ongoing COVID-19 environment.

The Dubai and Cape Town rounds for both men and women had been scheduled for November 26-28th and December 4-6th this year. All activity will now be cancelled.

World Rugby Chief Executive, Brett Gosper, said, “While we share in the disappointment of players, teams, fans, hosts and everyone involved with the popular events in Dubai and Cape Town. 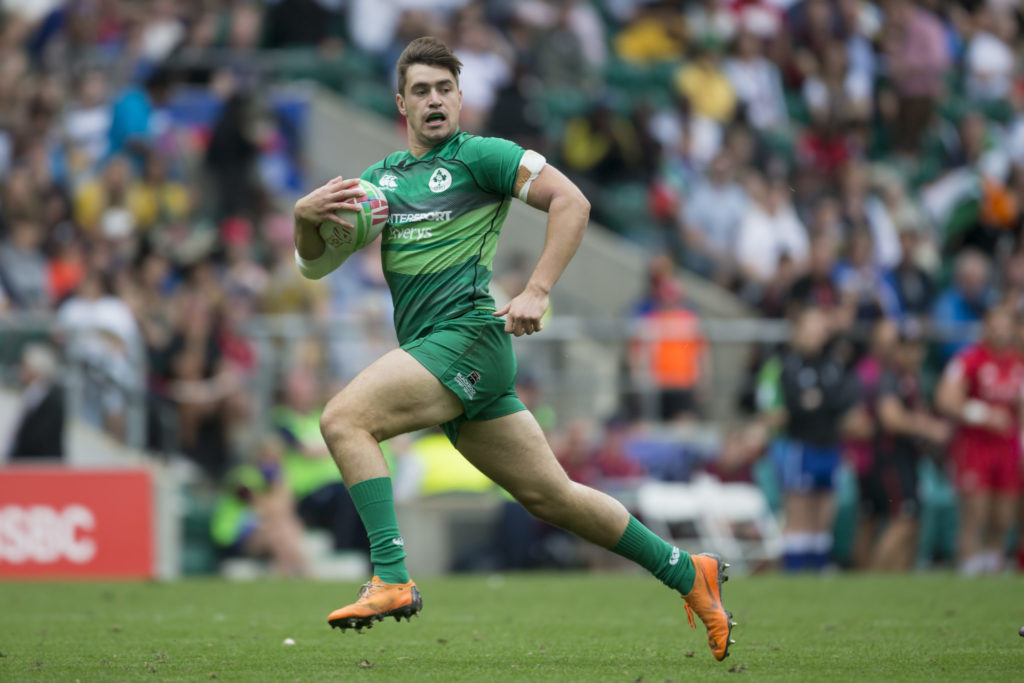 “This is a prudent decision taken with the health and wellbeing of the global rugby community and wider society as our top priority.

"Both hosts are due to return to a full series schedule beyond this season."

New Zealand were awarded the men's and women's World Sevens Series titles after World Rugby cancelled the rest of the 2020 season last month because of the coronavirus outbreak.

Tournaments in London, Paris, Singapore and Hong Kong were cancelled on the men's tour, while the women's campaign lost rounds in the United States, Paris and Hong Kong.

With 21 of the 24 teams already qualified for the Olympic rugby sevens competition in Tokyo, planning for the Olympic final qualification event in the first half of 2021 is ongoing.

Ireland's men and women both finished in 10th place in the overall World Series standings following the curtailment of the 2020 season, and the squads are due to return to training next week.