On the third episode of Keith Wood's State of the Union, former Leinster and Australia head coach...

On the third episode of Keith Wood's State of the Union, former Leinster and Australia head coach Michael Cheika outlined how he believes rugby can reach its potential worldwide.

In his post-playing career, Michael Cheika has experienced rugby union first-hand in Italy, Ireland, France and Australia. More often than not, each new venture has brought with it a good degree of success.

It could perhaps be read as a combination of this effectiveness and a wide breadth of knowledge, therefore, that Cheika possesses such clear ideas of what the sport must do if it is to achieve its potential as a truly global game.

Then again, as he explained on Keith Wood's State of the Union during Thursday's OTB AM, it is not necessarily the solution which is an issue here.

"We're not thinking like entrepreneurs about the opportunities for the game." 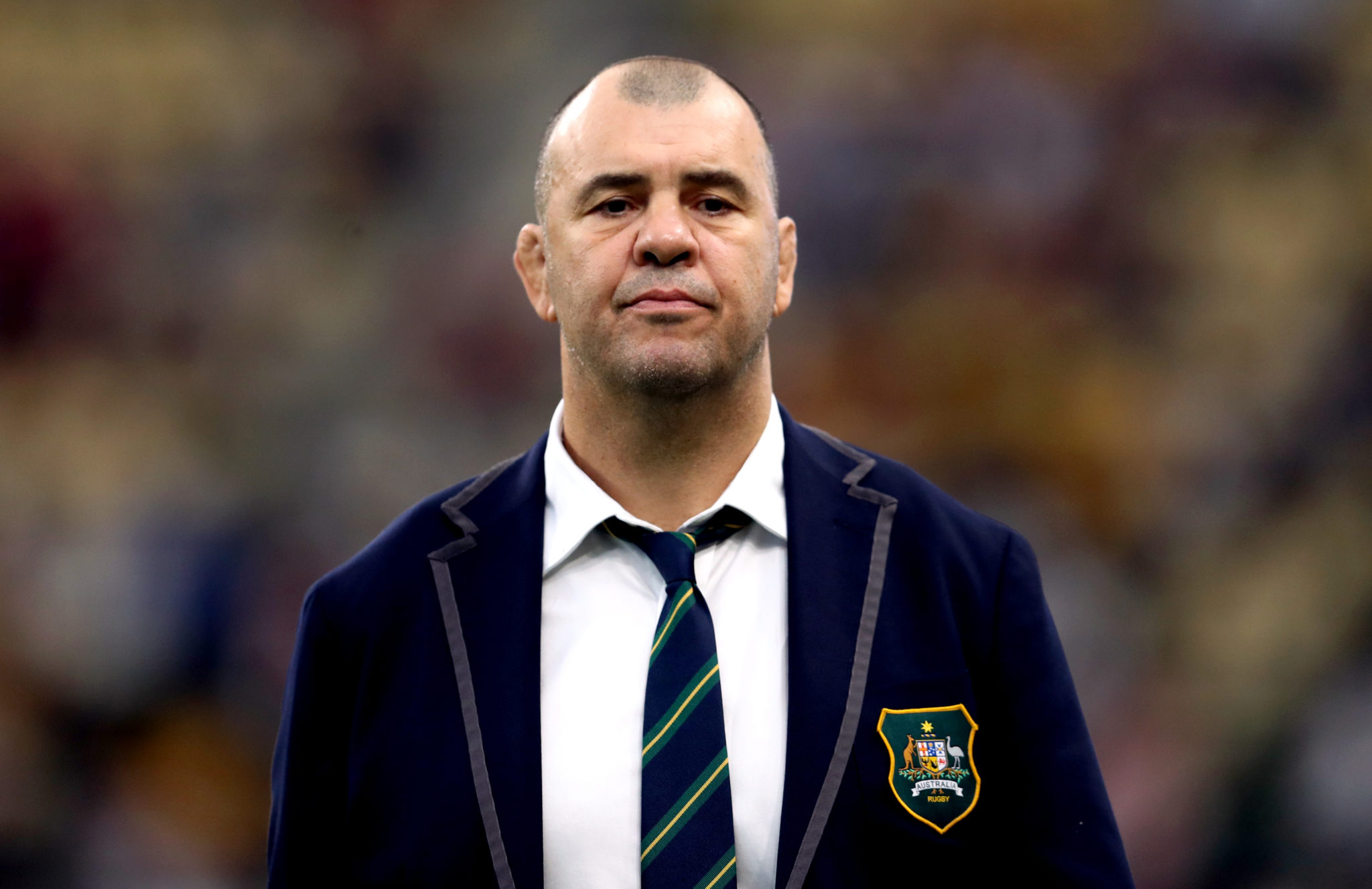 Most recently the head coach of Australia's national team, Cheika, while considering how rugby on a worldwide scale may best assert itself, lauded the possibilities at hand if the game is willing to grasp them.

"This game can do anything," he suggested. "It is an international game, but also local. We are so lucky to actually have these opportunities, but it requires us to be entrepreneurial in the way we think.

"Take even the simplest of ideas like putting the international windows at the same time. It is absolute logic, but we seem to struggle with it and if you asked anyone they wouldn't be able to tell you why. It's like turning around an ocean liner.

"Just go an make the decision to play the Rugby Championship here (in the southern hemisphere) in February and March when you're (in the northern hemisphere) playing the Six Nations. International teams can then play again in October and November with all that time in the middle going to the clubs."

If rugby's hierarchy were to embrace such logic, Michael Cheika believes it is just then a case of demonstrating to people why they should want to pay attention.

"After that, you've just got to sell it then," he remarked. "You'll get nothing unless you sell. We've no god-given right to get money because we play rugby union.

"We've got to sell what we've got and tell people why this game is hot and they should check it out. Sell, that's what people who are hungry do."

You can watch back Michael Cheika in discussion with Keith Wood and former All Black Andrew Mehrtens in full on OTB's State of the Union here.