Former France Head Coach Philippe Saint-André praised Ronan O'Gara for his work with La Rochelle and backed the Irish rugby legend for bigger things yet in the years to come.

Joining Friday's OTB AM to preview Ireland's Six Nations clash with France in Dublin this weekend, the former French international and Head Coach had a word to say about Ronan O'Gara.

Currently working as the Head Coach with La Rochelle in France's Top 14, the Munster and Ireland icon has impressed Saint-André with his post-playing career.

"I think he is doing a great job," the current Montpellier Head Coach said of his Top 14 counterpart on Friday's show.

"He has already been coaching in Paris with Racing, he has been in New Zealand and now he is doing a great job with La Rochelle and they are in the top two of the Top 14.

"They play a great game of rugby, they are well-organised, pragmatic and he has also managed very well the turnover of this squad in what is a long, long Top 14 season."

After calling a halt to his playing career in 2013, the Cork native O'Gara quickly made the transition into coaching with Racing 92 in France.

From there he has established an impressive reputation for his off-field work and Saint-André believes it is only trending one way for the 128-capped O'Gara.

"I am sure that one day he will be back in the Ireland set-up," Saint-André asserted. 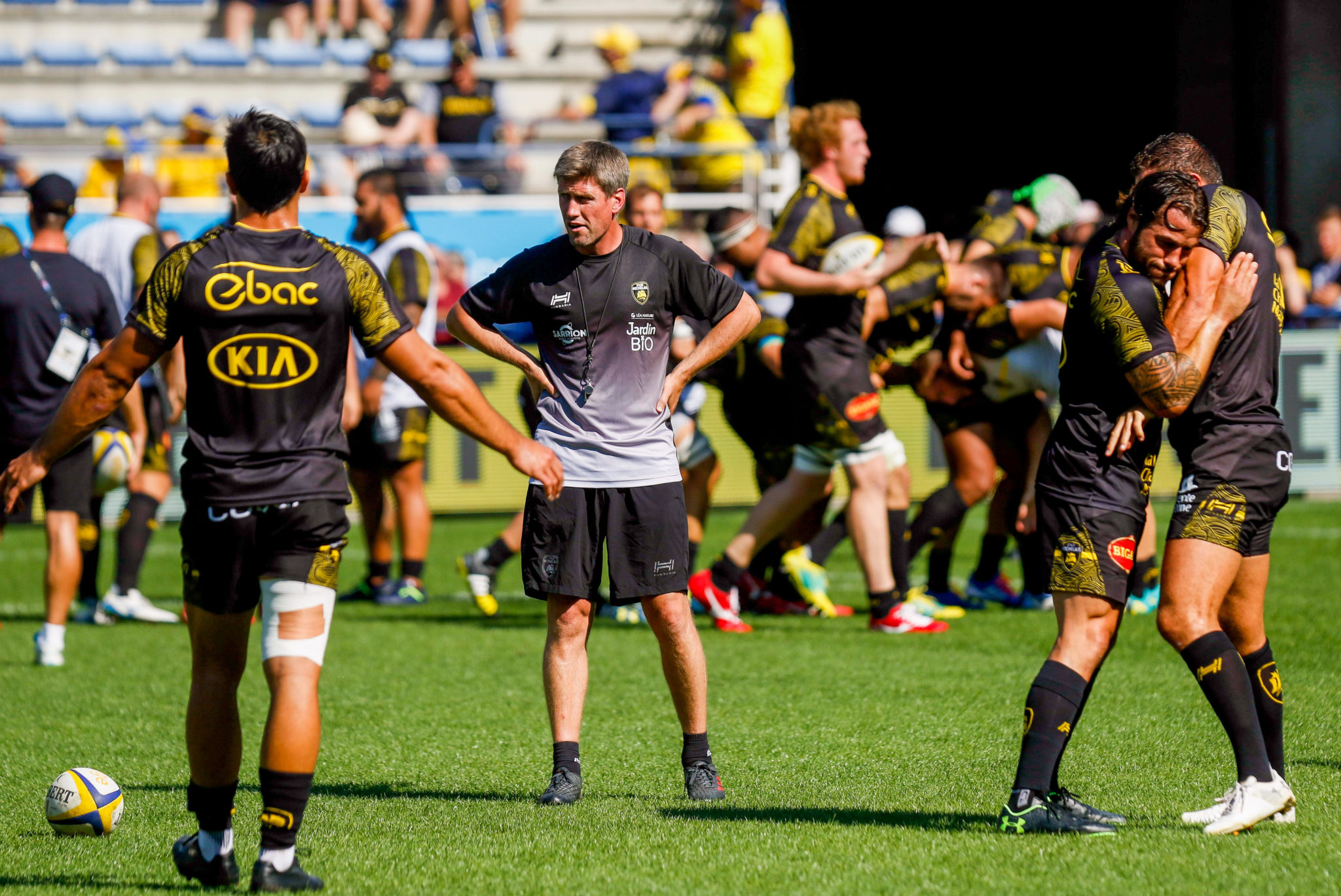 Ahead of this weekend's Six Nations clash in Dublin, the former French Head Coach broke down where he believes the game will be won and lost.

"[France will win by] two points," he remarked of Sunday's game, "a two-point difference.

"I think it will be tough and it will be hard, but they are so confident at the moment that I think France will win."