La Rochelle head coach Ronan O'Gara joined Wednesday Night Rugby on Off The Ball and he gave his thoughts on the cancellation of two Champions Cup games as a result of Covid-19.

Sunday's meeting of Toulouse and Exeter Chiefs has been cancelled after the Premiership club confirmed that a number of players and staff tested positive for the virus. The Pool B clash of Glasgow Warriors and Lyon has also been cancelled.

The EPCR say they will convene its "Match Result Resolution Committees to determine the results of the cancelled matches and the decisions of the committees will be communicated as soon as practicable."

"So bonus point wins for Toulouse and Lyon. That's to the best of my knowledge because it was read out in a staff meeting earlier in the year, " O'Gara said.

"There is an amount of responsibility and diligence involved in having protocols in place but the reality is it can hit any rugby club at any stage. What happens in round two here may happen to our club in round four or any other club in Europe.

"It's such a bizarre season ever since March. It was a very very bleak period but the positive is that rugby is going ahead and we need to keep this going as best we can." 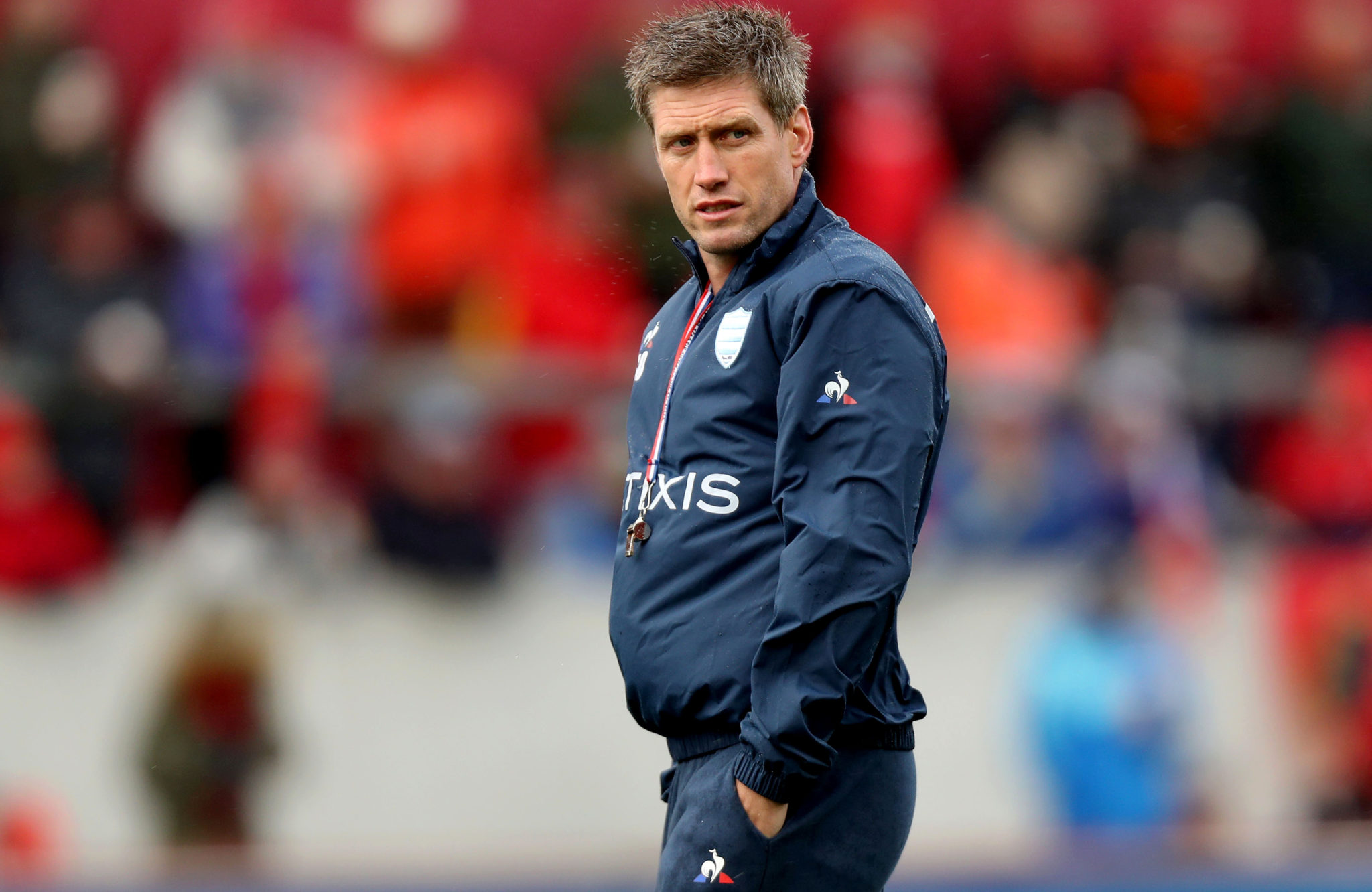 Comments from Northampton's Chris Boyd also made headlines this week. After losing to Bordeaux, Boyd said that he'd "give some youngsters a run and give some boys a rest" against Leinster.

"We could talk about this for hours because I suppose there’s so many different avenues you can explore on it," O'Gara said

"I can completely understand Chris Boyd, they need to stay in the Premiership, that’s their goal.

"I think it’s very easy to give an opinion on something when you’re competing in a league with no relegation.  It’s very different when you live outside and you experience what happens to the towns that go down, it kills cities, it kills the clubs, it’s a completely different pressure."