Ronan O'Gara: 'I watch Manchester City and their work without the ball'

In the aftermath of last weekend's defeat of Gloucester, Ronan O'Gara attracted almost as much attention for his post-match comments to BT Sport as La Rochelle did for their scintillating display of rugby.

An impressive Head Coach discussing his impressive team, O'Gara explored in greater detail tonight some of what motivates and continues to influence his team's preferred playing style.

Fast-paced and easy on the eye, the Munster legend was adamant that the style he has adopted with La Rochelle owes something to his experience as a player.

"The fundamentals will always be the fundamentals," he stated, dismissing any notion that his stylistic approach signifies any great departure for the game.

"I was on the receiving end of a try in Bordeaux when Munster beat Toulouse in the [Champions Cup] semi-final in 2000.

"It was a beautiful day and I think before I received the ball there were about five off-loads and we started the play on the left-hand side on our own '22.

"We saw the space, played the space and kept the ball alive. That's going back 20 years there and that, for me, there's nothing different about that and what was played [against Gloucester] on Friday night." 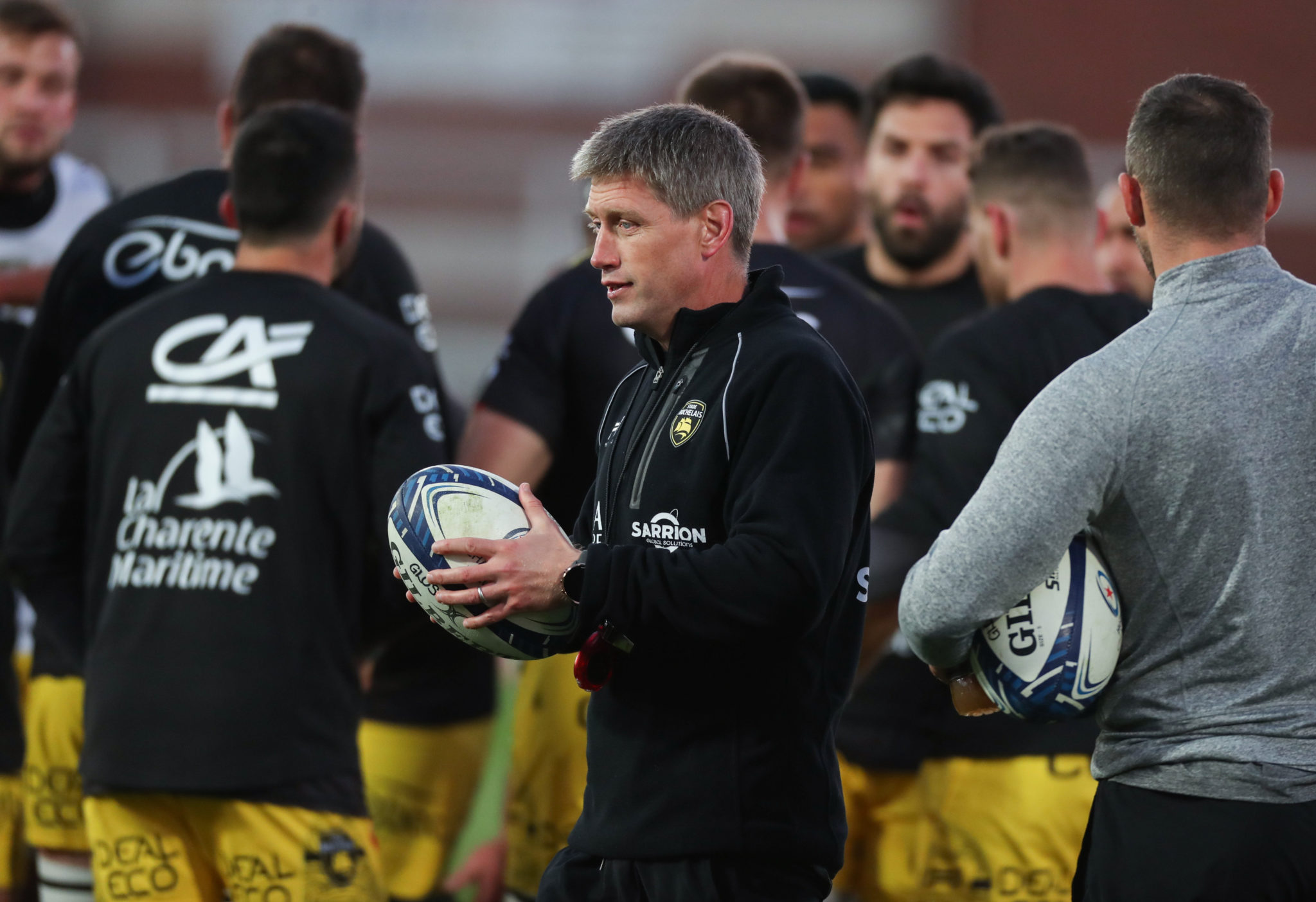 In a wide-ranging interview you can watch back in its entirety here, Ronan O'Gara did explain how he looks to the likes of Pep Guardiola's Manchester City as a means of developing his own outlook, however.

"I watch a lot of football," he explained, nodding toward his own efforts to experiment with various styles of play.

"I watch Manchester City and I'm just fascinated with their work without the ball, how they press high and how it feeds into their own energy and their own speed then when they're on the ball.

"The 40 seconds they've done pressing, I think that takes an edge off the team they're playing and that means they can play their attacking game a little easier."

Going into greater detail on La Rochelle, Munster's defeat to Toulouse and the weekend's action to come, you can watch Ronan O'Gara in full here.

Ronan O'Gara on his Lions kicking masterclasses with Jonny Wilkinson