Ronan O'Gara | Ireland's XV is getting harder to pick...

As attention focuses in on Ireland's meeting with Japan on Saturday morning, Ronan O'Gara believes that it is becoming harder to pick our best starting side.

Speaking to OTB AM, he said that Joe Schmidt's process of picking his team to face the World Cup hosts will be "difficult in a good way."

"A lot of people raised their hands, especially in the backs," he continued. 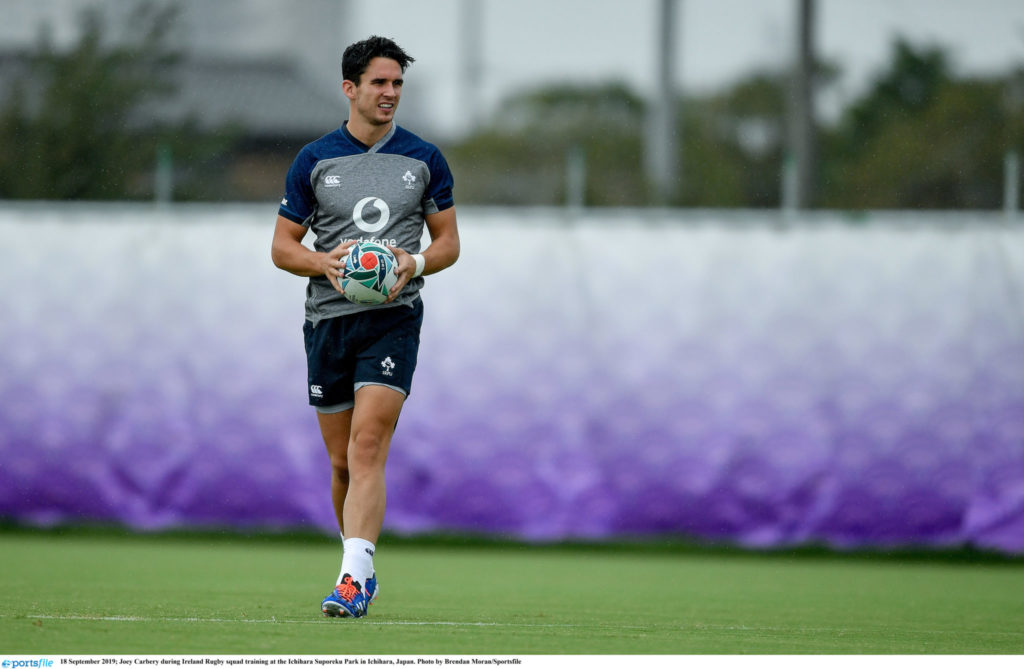 The former-Irish out-half said that Ireland flew to Japan with some tough calls to make and it is getting harder to pick our strongest team:

"It's even got a lot more competitive, considering that four key players were unavailable last week, the replacements did really-really well."

He believes that Ireland "need to get selections bang-on," this weekend and that Japan have the capacity to cause problems:

"I wouldn't underestimate the home team, there's always one bizarre result in sport, especially a World Cup... Japan didn't show anything in their first game, but they did find form in a World Cup four years ago." 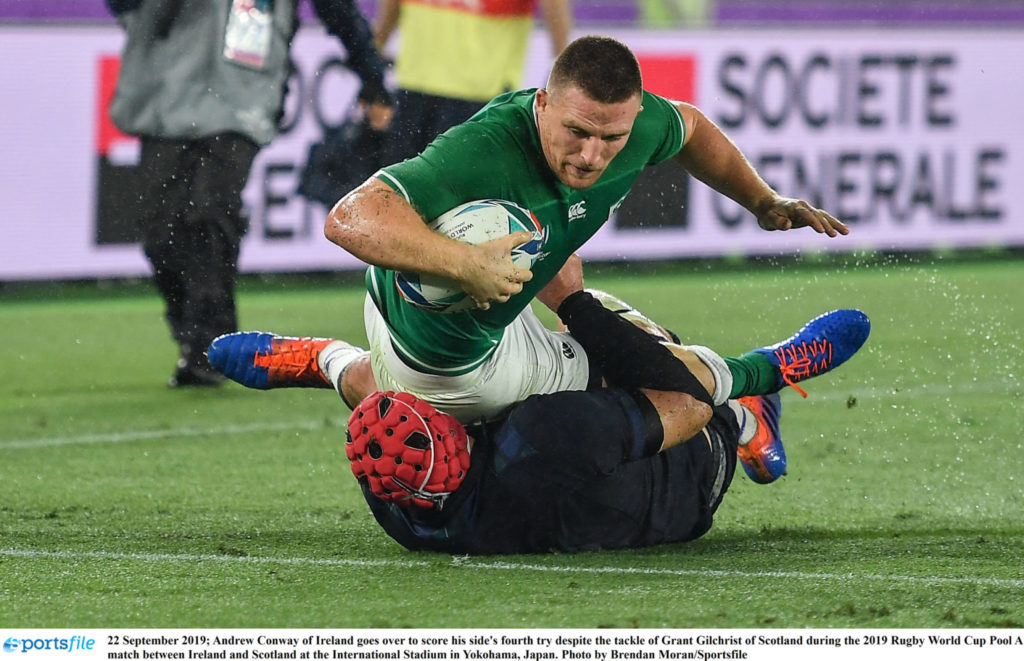 O'Gara believes that the Irish backroom team will have taken a "calculated" approach to plotting Ireland's route through the tournament.

He believes that they will have left Ireland with four matchday squads pencilled in for each pool game.

However, a mix of injuries and players hitting form can disrupt those plans.

The Munsterman cited centre Chis Farrell as a prime example:

"Chris Farrell all of a sudden will come up for extra discussion because of how good he was at the weekend. That's what happens in live sport. People take their opportunities."

Ronan still believes that a fit Henshaw is ahead of Farrell in the pecking order,  but added that, "current form has to be taken into account." 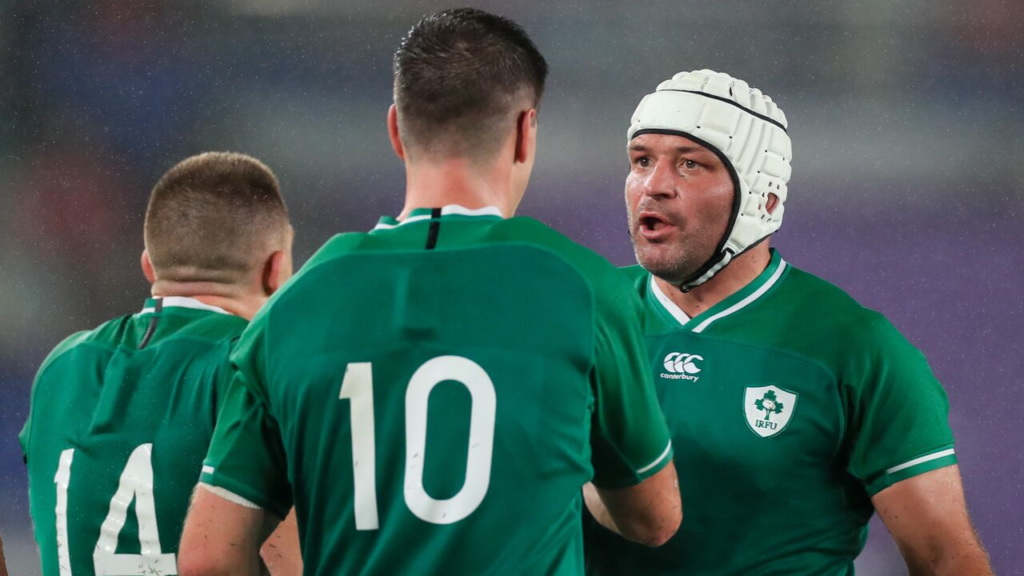 Elsewhere, he believes that Rory Best could have seen more game-time than originally planned against Scotland and his minutes on the pitch will be limited through the remaining pool games:

"Obviously, his next big focus is the quarter-final. I would think that there would be an individual plan made for him.

"In the next three games he probably only needs maybe a complete week off and to play 60 minutes [in one match] and play 30 minutes [in another], perhaps."

Ronan O'Gara was impressed by Jack Carty's showing at 10 on Sunday morning after Sexton was called ashore (read his thoughts on that measure here).

While he still thinks he is behind a fully-fit Joey Carbery, he thought the Connacht player showed the composure needed to manage the game if called upon:

"It was the biggest pressurised game of his career. He had a lot of time to come in and have an impact [...] I thought he added to the team.

"I thought he was sharp, his decision making was instinctive and he did really well."

"Mike, I'm going to give it to you here" | Lancaster's Leinster standards