Ronan O'Gara gave Off The Ball an insight into what Paul O'Connell will bring to Ireland, and who better to judge than someone who played with O'Connell at nearly every turn?

O'Gara believes that O'Connell's appointment as forwards coach with the Ireland team is a 'great addition' and has backed his former Munster, Ireland and Lions team-mate to excel.

"It would be so inaccurate to associate all the magical speeches with that being Paul's ace card - there are so many more layers underneath that.

"He is a joy to talk rugby with, he has a massive understanding of the game. Paul has an awful lot of empathy. He is not a hard man, he played as a hard man. He is very soft and emotionally-attached to anything that he gets involved in.

"Obviously, I couldn't speak more highly of a guy that I played essentially my whole career with. Hugely challenging, yet absolutely loves rolling up the sleeves with a project and getting the best outcome for his team." 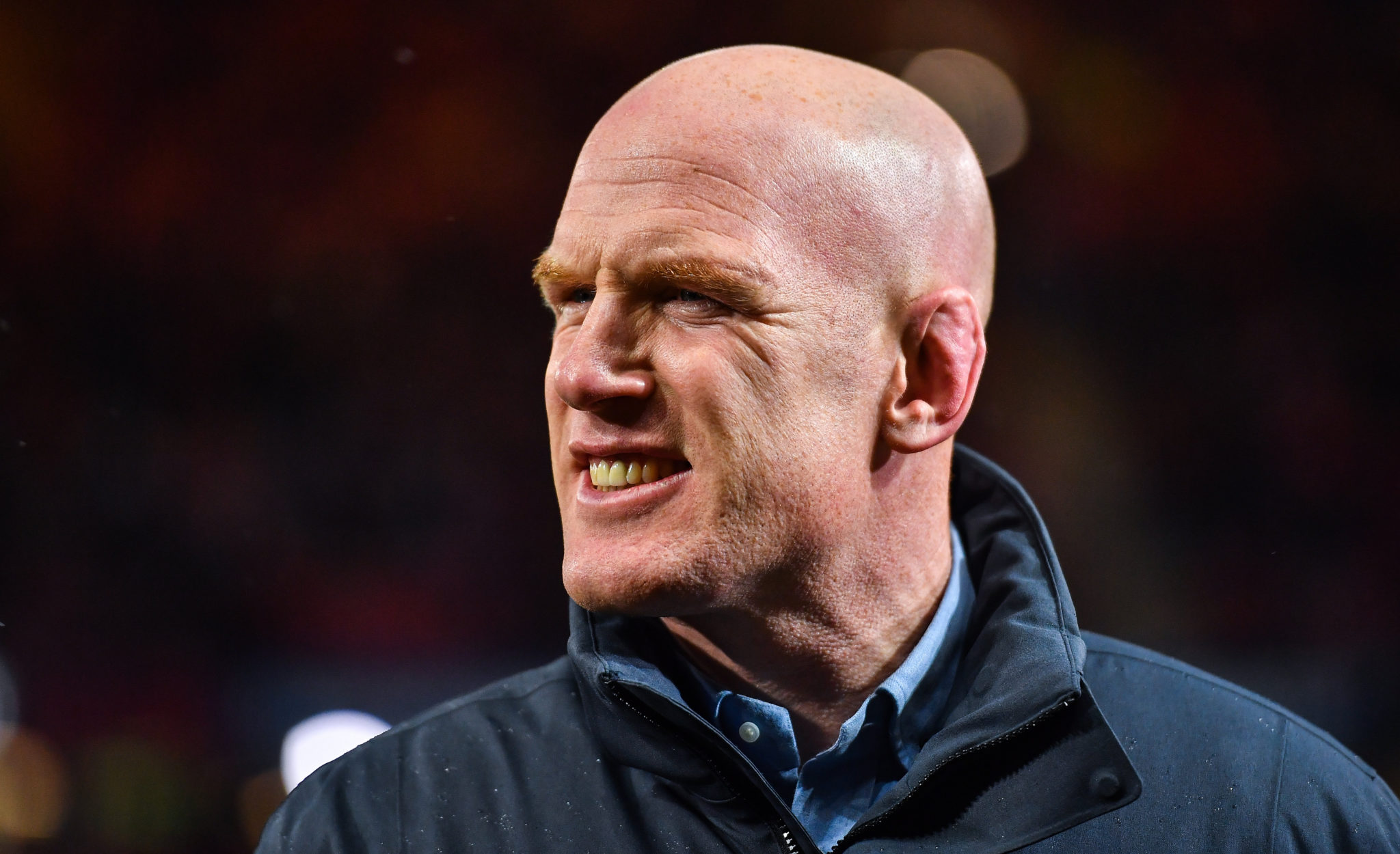 While it is not the be-all and end-all, O'Gara admitted he'd been sucked into watching O'Connell's famous 'put the fear of God into them' speech again recently.

"I listened to it the other day as it was all over social media and it's so good! Maybe it's because I was in the changing room, but it is so good and so Paulie.

"That is a snapshot of him for 15 seconds, but there is another 15 years of that multiplied by at least 15 games and then the preparation that goes into it.

"His sense of humour is incredibly good as well. It is a great opportunity for players in Ireland to be inspired by a former great.

"He wouldn't have accepted the opportunity if he didn't think that he could do it better than anyone else in the world, let alone Ireland.

"I think he has had detailed conversations with Andy Farrell about what his role is. I would be hugely confident in saying that he will perform his role with great detail, great enthusiasm and better than anyone who would ever be presented with that opportunity."

What makes him great?

Given the near-parallel trajectories of O'Gara and O'Connell's careers, the La Rochelle coach is in a great position to explain what the latter will bring to the Ireland setup.

"Video is very powerful nowadays; I think that in terms of connecting with the players and making improvements [...] there will be some fundamentals that he will introduce.

"From speaking to Mike Prendergast who coached with him at Stade Francais, he was saying he is a brilliant coach and makes his messages very simple and very clear.

"That is a very, very important point in coaching."