Rob Kearney | I questioned my enjoyment of playing for Ireland

After agreeing in principle to a nine-month contract extension with the IRFU, Leinster’s Rob Kearney spoke to Off The Ball and revealed that during periods of intense criticism he questioned his enjoyment of playing for Ireland.

Kearney was responding to a question from Off The Ball about his experiences of being written off as past his best by critics and some sections of the media.

“It is very stressful because you take it personally”, the 33-year-old full-back admitted.

“You have to because that's your job. It's easier to dismiss when you're getting picked every week because you like to think the coaching staff knows more than someone on a keyboard.”

Kearney noted that the years before Ireland’s 2018 Grand Slam and the victories over New Zealand had caused him so much stress that he pondered over his enjoyment of playing for Ireland.

“I've gone through a few tough years where it really did get to me and we weren’t winning things and I started to question my enjoyment playing for the national team.”

“You are going into the Six Nations and you're thinking: ‘here we go two months of abuse coming up.’” 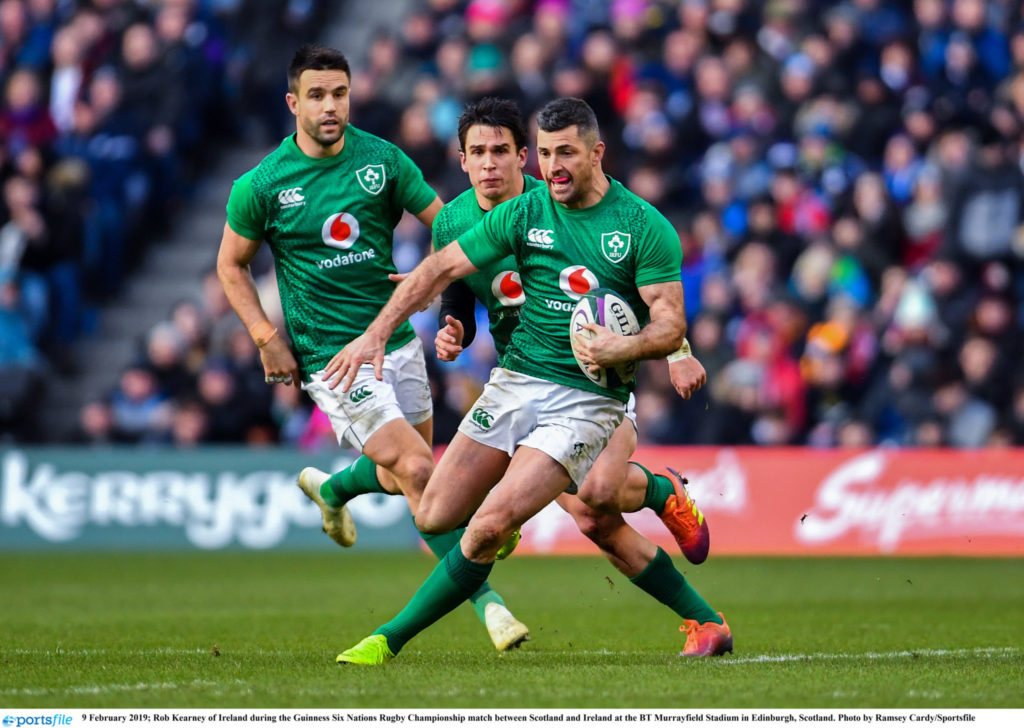 When asked whether it was more stress caused by the scrutiny of his performances or simply abuse, Kearney said that “they go hand in hand” and “everyone gets it at some stage”.

Despite the strain it put on the 90-cap international, Kearney explained that regardless the scrutiny and criticism has been worth it.

Kearney also reflected on some of the feelings he expects the Irish camp to experience ahead of the start of the World Cup in Japan in September.

“A world cup is stressful but very exciting too and if you can go to a World Cup and achieve something that no Irish team has ever done before then that would be incredible.”

“You are going with a little bit of anxiety, you’re nervous but there's a huge level of excitement too”