It has now been confirmed by the French sports minister that this Saturday's scheduled Six Nation...

It has now been confirmed by the French sports minister that this Saturday's scheduled Six Nations tie between France and Ireland will be postponed due to the spread of the coronavirus.

The game due to take place against Italy in Dublin the weekend just gone was also postponed, while England's win over Wales and Scotland's victory over France did go ahead.

According to the French site Midi Olympique, the game will be moved to October 31st, with Wales versus Scotland also off for now.

"Due to the epidemic of Coronavirus, the 6 Nations Committee has just decided to postpone the whole of the last day of the 6 Nations to next October 31, France - Ireland but also Wales - Scotland.

"A final telephone point between the different federations this Monday morning confirmed a decision that was in the pipeline for the past few hours. There will therefore be no France - Ireland next Saturday."

England's trip to play Italy in Rome had already been called off. 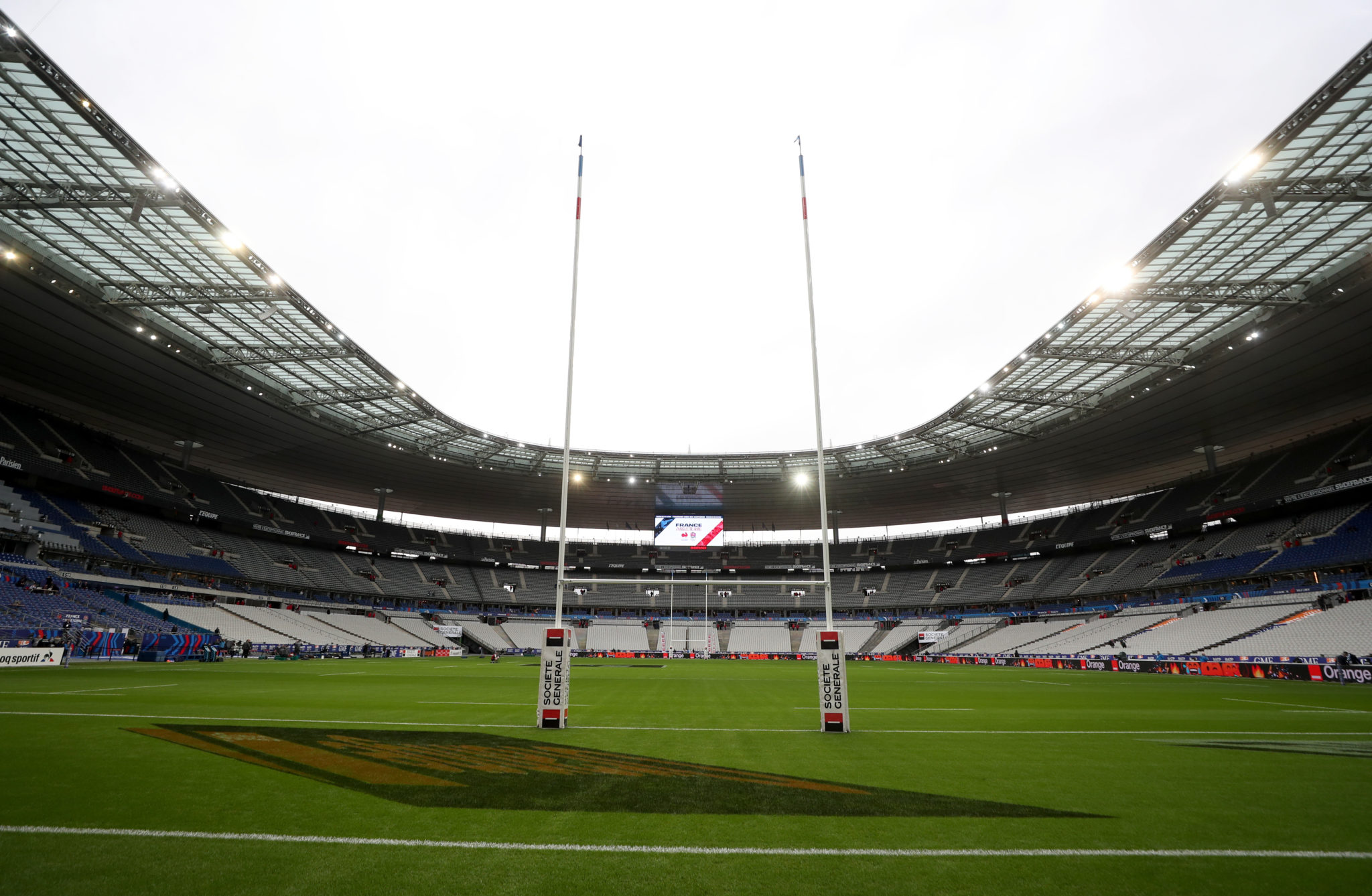 A general view of the Stade de France, Paris.

A total of 19 people were confirmed to have died in France as of yesterday, with 1,126 cases of COVID-19 in the country. There has been a ban put in place in the country of large gatherings of 1,000 people or more.

The only exceptions to that were expected to be events like protests and public transport.

Dortmund lead 2-1 from the first leg in Germany, and PSG will now not have the advantage of a strong home support for the return leg.

A number of Serie A league games in Italy have already been played behind closed doors as a result of the spread of the virus, including Juventus' 2-0 win over Inter Milan in a top-of-the-table clash yesterday evening.

EPCR confirm postponed Champions Cup matches will not be re-fixed