Following the news of the Harry Maguire incident, former Munster and Ireland player Alan Quinlan talked about holidays as a professional rugby player on OTB AM on Friday.

Quinlan said that he has never been harassed, nor known of any rugby players that have, by fans while on holiday.

“I think in rugby, it's by and large people wouldn’t [bother or hassle you],” Quinlan said.

“I've been away and on foreign holidays with a number of players, and on different occasions, and 99 per cent of the time it's just goodwill from Irish people who… wanted a few photos.

“I've been away with some of the big names, like Paul [O’Connell], ROG [Ronan O’Gara]; people who, you know, they’re players that everybody wants a photo with.

“I don't think if there was five or six rugby players in the group, there would be a number of locals coming over trying to cause a hassle; that's never been the situation.”

Quinlan said that he never made a special attempt to visit places that were out of the way for fear of being harassed by fans; he went wherever he wanted on holidays.

“I've been in Cyprus, Greece [and], Turkey with rugby players, my own mates and some of their mates, and big groups and you know, the only situation that ever happens is Irish people want to get photos if they're passing by,” he said.

“I say it's different when you're standing around with John Hayes with no top on or Paul O'Connell.

"They're not going to get hassled as regards an aggressive approach from anybody.

“We were in Turkey in 1998, it's a long time ago, there was 12 of us there, seven rugby players and five guys who didn't play rugby, and we were welcomed everywhere we went... which is always great.

“It's a totally different world for the soccer players.”

Quinlan has been watching the events relating to Manchester United captain Maguire, and expressed his sympathies.

“I do feel sorry for Harry Maguire and I feel that the whole process was rushed through way too quickly; [he] didn't have a chance to defend himself,” Quinlan said.

“These are the issues that potentially can arise, and the way the world has changed with social media and camera phones it's much different now... people are a little bit more intrusive.

“The Harry Maguire situation is different; he [reportedly] had an issue with people approaching his sister and stuff like that.” 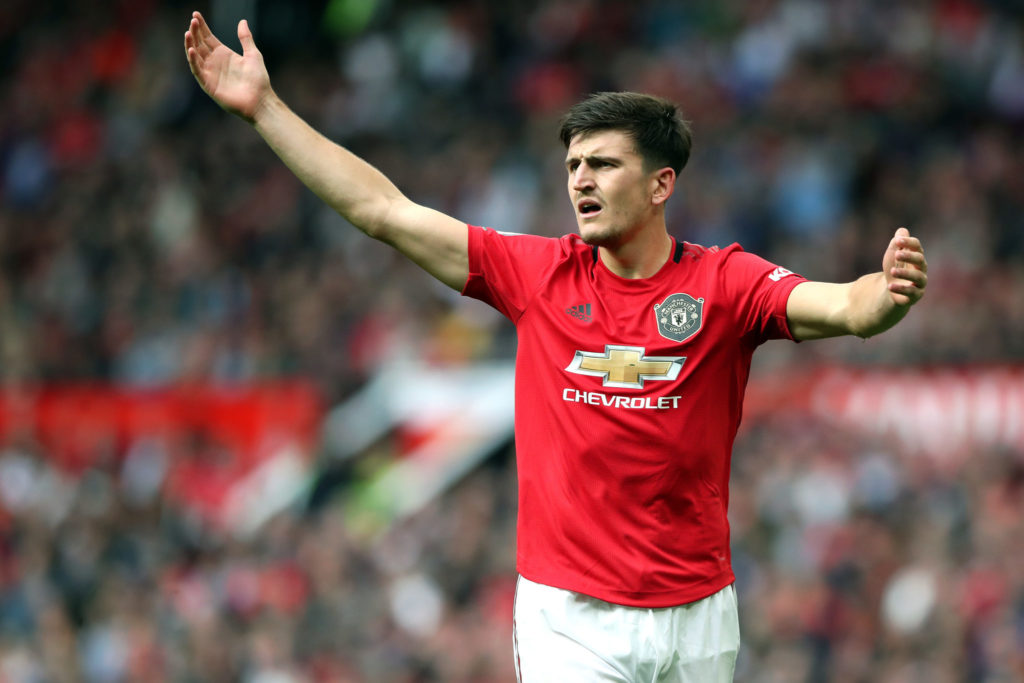 Quinlan acknowledged that the world is changing and professional athletes need to be aware of their celebrity.

“Whether you're away on holiday or not, even if you're here in Ireland, I think it's changing and the professional rugby players have to be mindful of that.

“There’s people sometimes out there who just want a bit of hassle and want grief.

“It doesn't matter whether you're right at the end of that day when your name is kind of dragged into it, it looks bad and it tarnishes [your reputation], so it's a crazy situation at times for people.”