Singling out foreign-born players for criticism is not fair on the players and doesn’t benefit Ireland or the players themselves, according to The Irish Sun's Chief Sportswriter Neil O'Riordan.

Ireland started five players who were born in another country in their last outing against France, of which two were singled out for some mistakes by Eamonn Sweeney in his article for the Sunday Independent.

In his article, Sweeney suggests that the idea of project players is getting out of hand, suggesting that national teams are becoming franchises rather than representations of national pride.

Speaking on OTB Sports’ Sunday Paper Review, O'Riordan suggested that he does not believe the issue will be getting worse.

“The important thing to note is that the qualification period has been extended out from three to five years,” O'Riordan said.

“I don’t think it is on a slippery slope where things are going to get worse. I think there was a recognition within the game that it had gone too far.

“It will become less of an issue because it becomes more difficult to get players and unions to look that far in advance.

“It is hard to look five years down the line in terms of recognising somebody who has Irish qualification.”

While he acknowledged that similar issues of foreign-born players do arise in other sports, O'Riordan suggested that it does dilute the essence of international sport.

He added that picking mistakes from individual players could be a very dangerous and pointless exercise.

“You are then scapegoating individuals for a rule that is in place and the union has availed of it, as have other unions,” O'Riordan said.

“I don’t think it is beneficial to say, ‘well that player, who isn’t really Irish, made this mistake in that game’; I think that is a dangerous road to start going down.

“What point are you making there? Are you saying that it matters less to them?

“Where exactly do you draw the line in what is ok and what is not ok? It is a nuanced argument, so I think you need to be very careful picking out specific examples to try and illustrate it.” 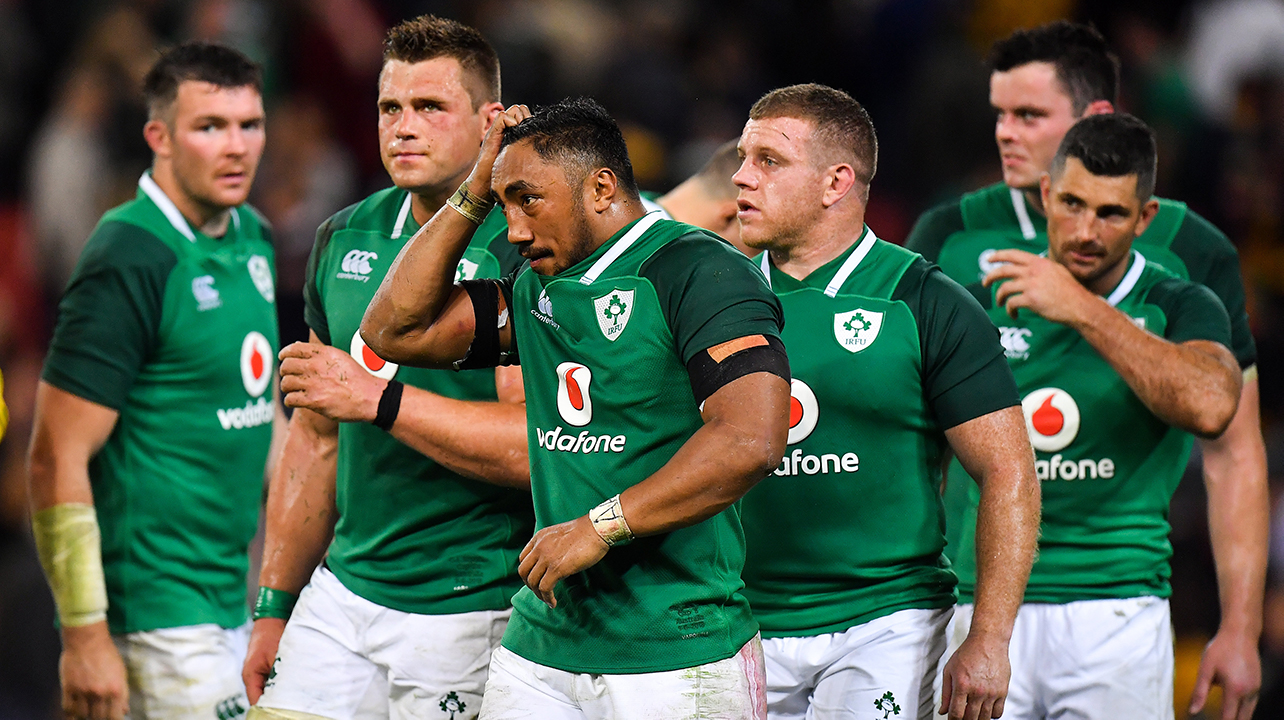 Foreign-born players could be keeping home-grown players down

The Irish Independent’s Colm Keys, who joined O'Riordan on the Sunday Paper Review, suggested that the push for project players in the past may have hampered the careers of some young home-grown players.

He made reference to Brendan Fanning’s article in the Sunday Independent, in which he mentioned that the Irish Rugby Football Union (IRFU) had made a list of 25 current players who made their provincial debuts in the last two years.

“The age range for those debutants was 19-21,” Keys said. “It provides some background to [Sweeney’s article] in that there are a lot of young players graduating through the system through the provincial ranks.

“I suppose there is an argument to say that these project players [are keeping home-grown players out of teams].

“There does seem to be a lot of players coming through and the question is, is their progressed being slowed down by the presence of project players?”

With this in mind, though, Keys suggested that Ireland and the northern hemisphere are not the only ones making use of foreign-born players to fill up their national sides.

“You look at New Zealand and Australia and the number of players that they take in from the south sea islands, the Pacific Islands, and the benefit that they get from that,” Keys said.

“Albeit they are taken in at a younger age and brought into academies, but brought in nonetheless from other countries.”

Ultimately, O'Riordan feels that the involvement of project players should support home grown talent, rather than outright replace it.

“I think in all sports, it should always be seen as an additional thing to your main thing of player development, which is bringing players through your own systems,” O'Riordan said.

“If there is an exceptional player who can add to your squad then yes, you bring them in.”