Player Ratings | Cowan-Dickie the pick of the pack; Smith impresses on debut

The British and Irish Lions took to the field for the final time before the start of the test ser...

Player Ratings | Cowan-Dickie the pick of the pack; Smith impresses on debut

The British and Irish Lions took to the field for the final time before the start of the test series against South Africa when they took on the Stormers in Cape Town.

The Lions came into the match having suffered their first defeat of the year against a Springbok-laden South Africa 'A' on Wednesday, with Warren Gatland suggesting that that was the test that they needed.

While the Stormers made a better account of themselves for the first 40 than their countrymen in the Sharks and Sigma Lions, they ultimately fell apart as the tourists took off late in the second.

Marcus Smith was brilliant in his Lions debut, while the race for test places all over the park hotted up. 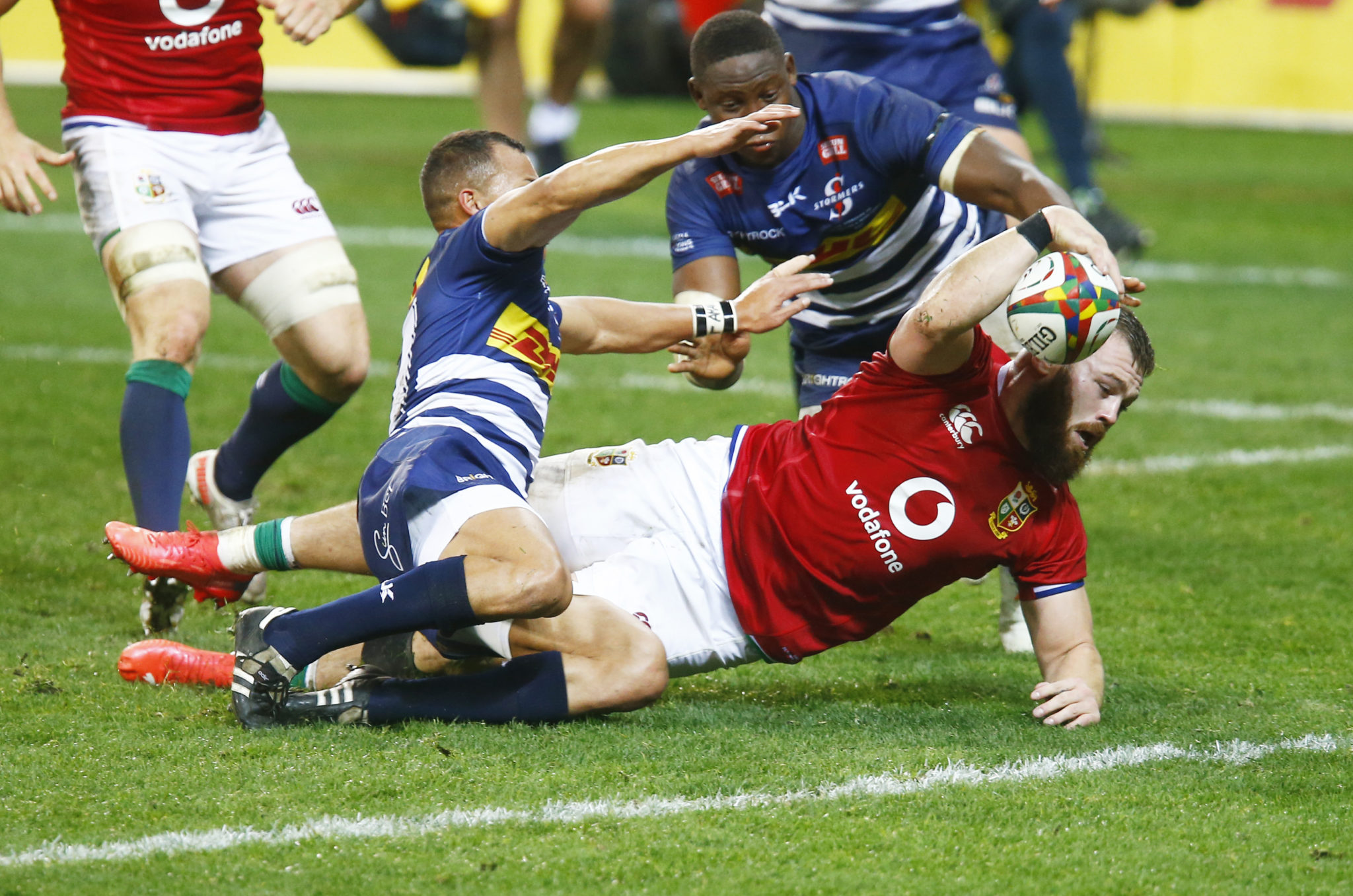 Rory Sutherland is up against Wyn Jones and Mako Vunipola for a starting place, and while many believe that Jones is ahead of the pack, Sutherland's performance against the Stormers certainly did him no disservice.

Luke Cowan-Dickie was the official player of the match, and it is not difficult to see why. He was brilliant over the ball, not always making turnovers, but he was involved in almost all of them. He scored a good try, and was a leader on the pitch as well. It is very possible that he played his way into a starting jersey next week. 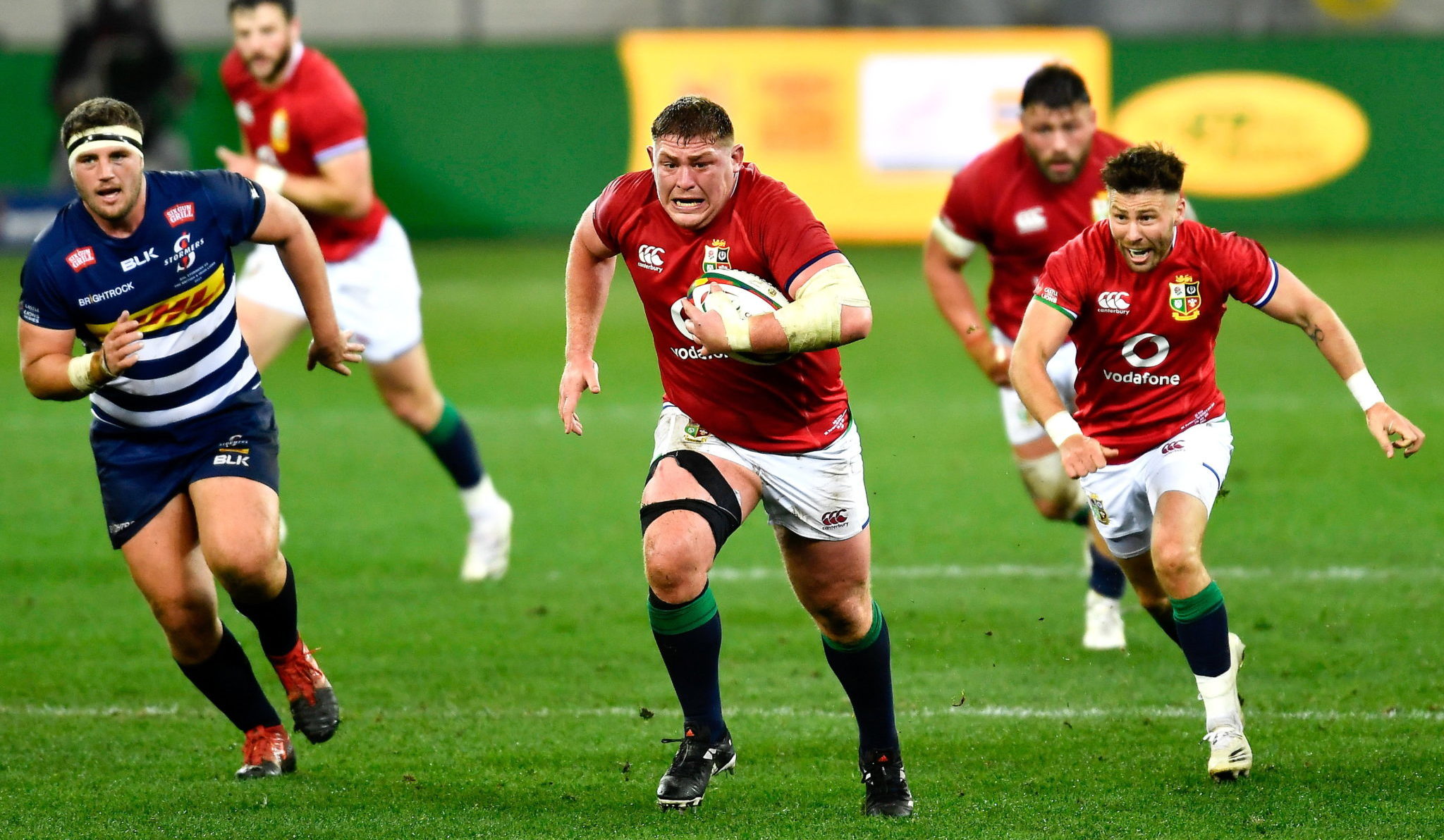 Tadhg Furlong's place in the test team has largely been unchallenged on the tour so far, and agains the Stormers he did little to take that jersey off himself. Some powerful runs and a good scrummaging performance, not to mention playing the full 80, makes Furlong the form tighthead.

Could Adam Beard have played his way into the Lions test 23? After his performance off the bench against South Africa 'A' on Wednesday, Beard was physical and dominant against the Stormers and has surely put the doubters to rest that questioned his call-up.

Jonny Hill might not be in line for a test place off the back of his entire tour, however against the Stormers he was solid on defence, making 13 tackles, and carried well for the Lions.

Tadhg Beirne was one of the best carriers for the Lions against the Stormers, who were much more physical than their provincial countrymen. He made a nuisance of himself as usual at the breakdown, and his run if the score has become a familiar sight in recent weeks.

With a solid performance that may have cost him a place in the starting team against South Africa, Hamish Watson would be slightly disappointed with his form at the later stages of this tour. While he did not have a bad game at all, Watson needed to be in his best form to beat out the other loose forwards for a starting place, and he was just off that today.

While he might not be in the top four loose forwards as it stands, Jack Conan's could well feature at some point in the tests, based off of his consistent form and good performance agains the Stormers. Making 46 metres off just six carries shows his attacking attributes, and Conan made no mistakes on defence either.

Could well be going back on this!!

Ali Price put up his hand at the right moment to put some doubts in the mind of many about just who will start for the Lions against South Africa. After Conor Murray's performance against SA 'A', Price's excellent game agains the Stormers will be playing in Gatland's mind ahead of Saturday.

From winning the Premiership to an English debut to starting for the Lions, all in the span of three weeks, Marcus Smith has had the best month any 22-year-old could have imagined. Not to mention that he did not look out of place at all in the Lions 10 jersey, there may be a lot in the future for Smith on this tour. 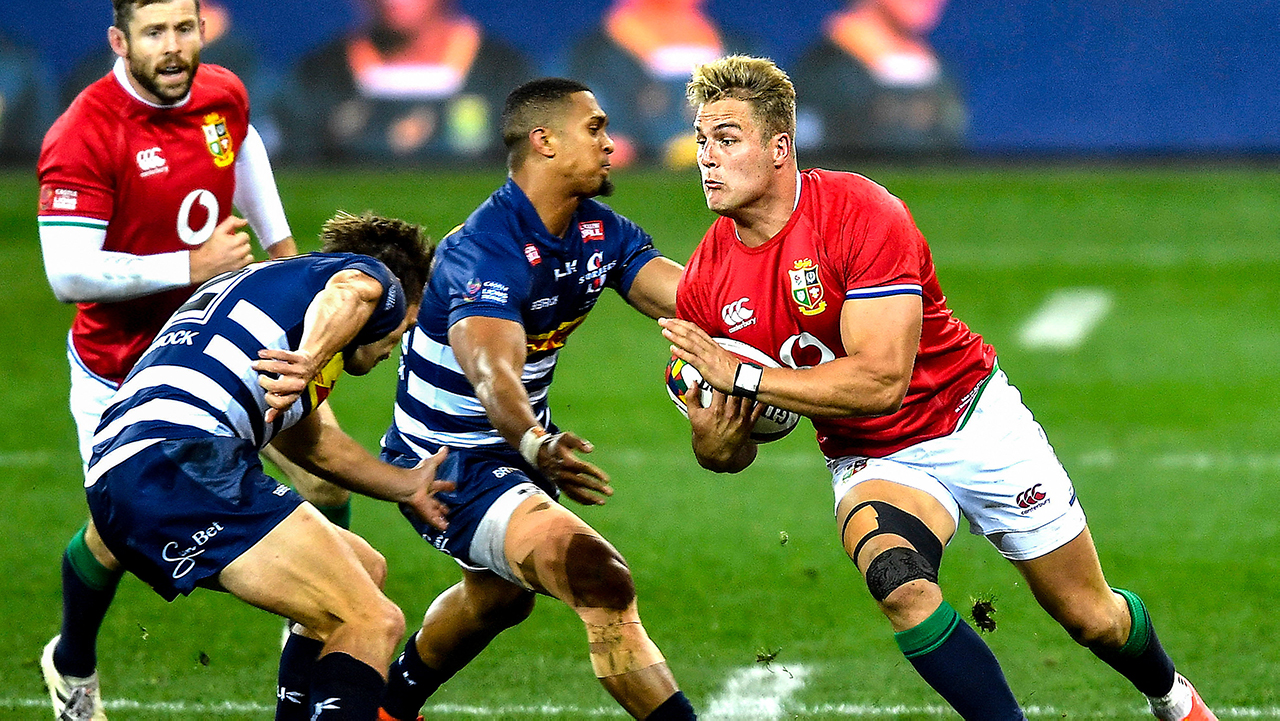 While the back three did not fire on the same level that they had been during the series, Duhan van der Merwe looking hungry for work and still made a major impact on the attacking side of the ball, making 140 metres with ball in hand. However, there are still some lingering question marks surrounding his defence.

Whether it be that he is still recovering from an injury, or is just a little off the pace after not playing since the start of the tour, Robbie Henshaw was not in his best form agains the Stormers. While he was brilliant on defence, making the third most tackles, he seemed missing on attack, which is where he usually shines. He will be hoping that his credit in the bank with Gatland will be enough for a starting Lions jersey.

Elliott Daly has played the most minutes of the tour so far, and will be looking to add to that number next weekend. He was a good distributor of the ball against the Stormers, and added an edge with his boot, however Daly was found out in the centre on defence a few times and will want to add more punch to his running when coming up agains the like of Lukhanyo Am and Damian de Allende.

The try-scoring machine was due an off-day, and he will not be worried one bit that it came the week before the first test. Adams was missing for most of the match, making only 26 metres and not even breaking the line. 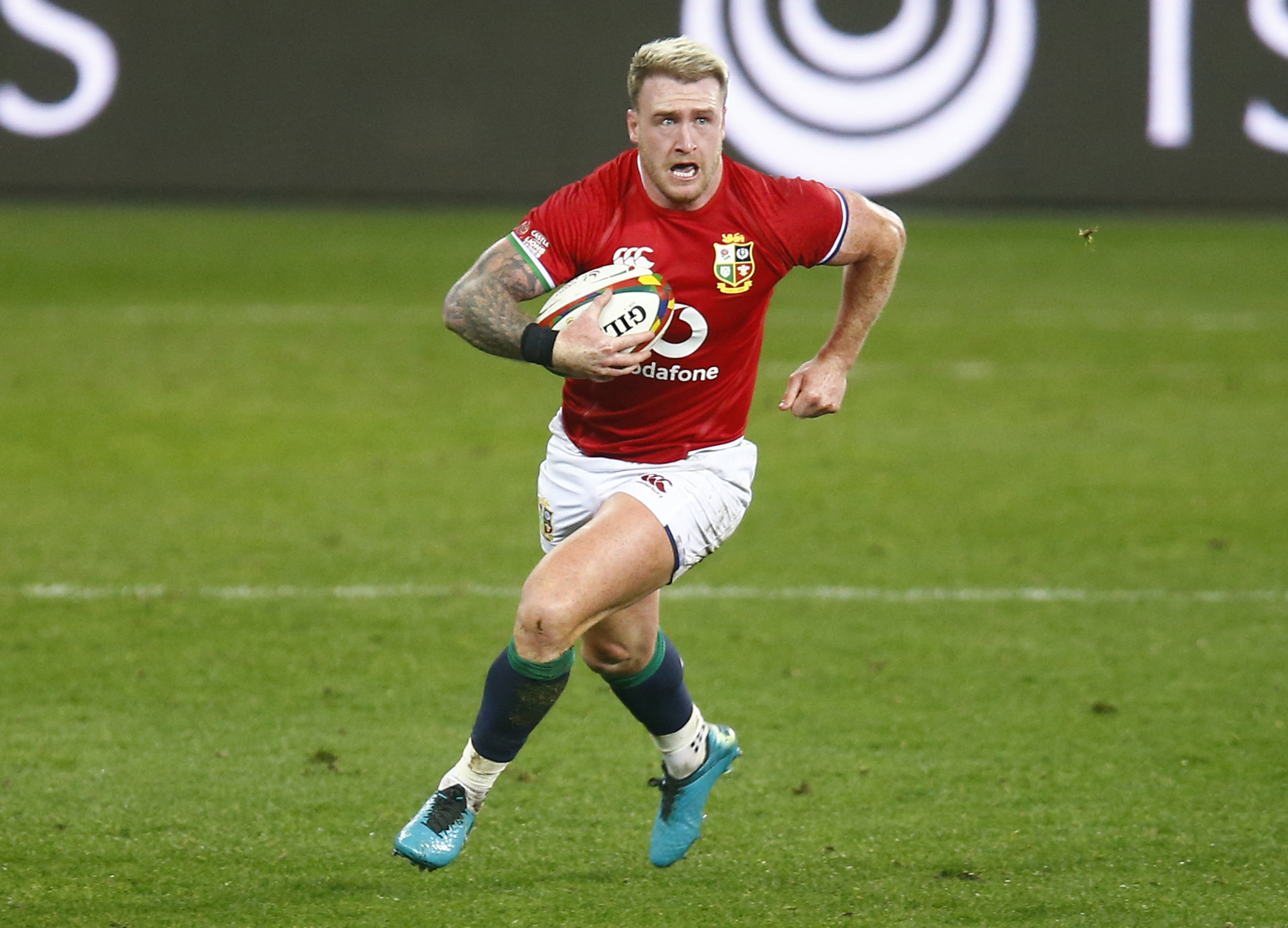 Did Stuart Hogg have his best game against the Stormers? No. Is he still the Lions' best fullback? Most probably. Hogg was good with ball in hand and was secure at the back, and given a more involved performance from his centres, he may add more spice to the attack come test time.

While none of the props on the pitch played poorly, Vunipola's cameo at the end of the match showed a much improved perfromance than he has had all season, making the number one jersey the most difficult to call ahead of next week.