Ex-Lion believes England are too "savvy" for O'Connell's lineout brilliance

Ex-Lion believes England are too "savvy" for O'Connell's lineout brilliance

Former England international Alex Corbisiero does not believe Eddie Jones' side will struggle with the Irish lineout as Scotland did - irrespective of the transformation it has undergone with the arrival of Paul O'Connell.

An element of Ireland's game that has garnered much praise since the introduction of Paul O'Connell as Andy Farrell's forwards coach, the former British & Irish Lion Corbisiero reckons England will be too "savvy" to fall foul of the mistakes Scotland made.

During a 27-24 victory for Ireland against the Scots in Murrayfield last weekend, the narrow victory was built upon a notable chasm in quality between both side's efficiency in the lineout.

"Mentally, Ireland inflicted a terrible beating on Scotland in that area," wrote Tom English of BBC Scotland in the aftermath, "and it was O'Connell who would have orchestrated it."

As Ireland prepare to take on England, however, the admitted hindrance of being without James Ryan does not really feed into Alex Corbisiero's thoughts as he reckons Eddie Jones' team to be better equipped regardless of what O'Connell can throw at them.

"The narrative has built this week that England head to Dublin fearing an Ireland lineout," he wrote in his Times column on Saturday, "reinforced by the return of Peter O’Mahony and drilled by Paul O’Connoll.

"But England have so much lineout intellect on the field that I don’t see it playing out that way." 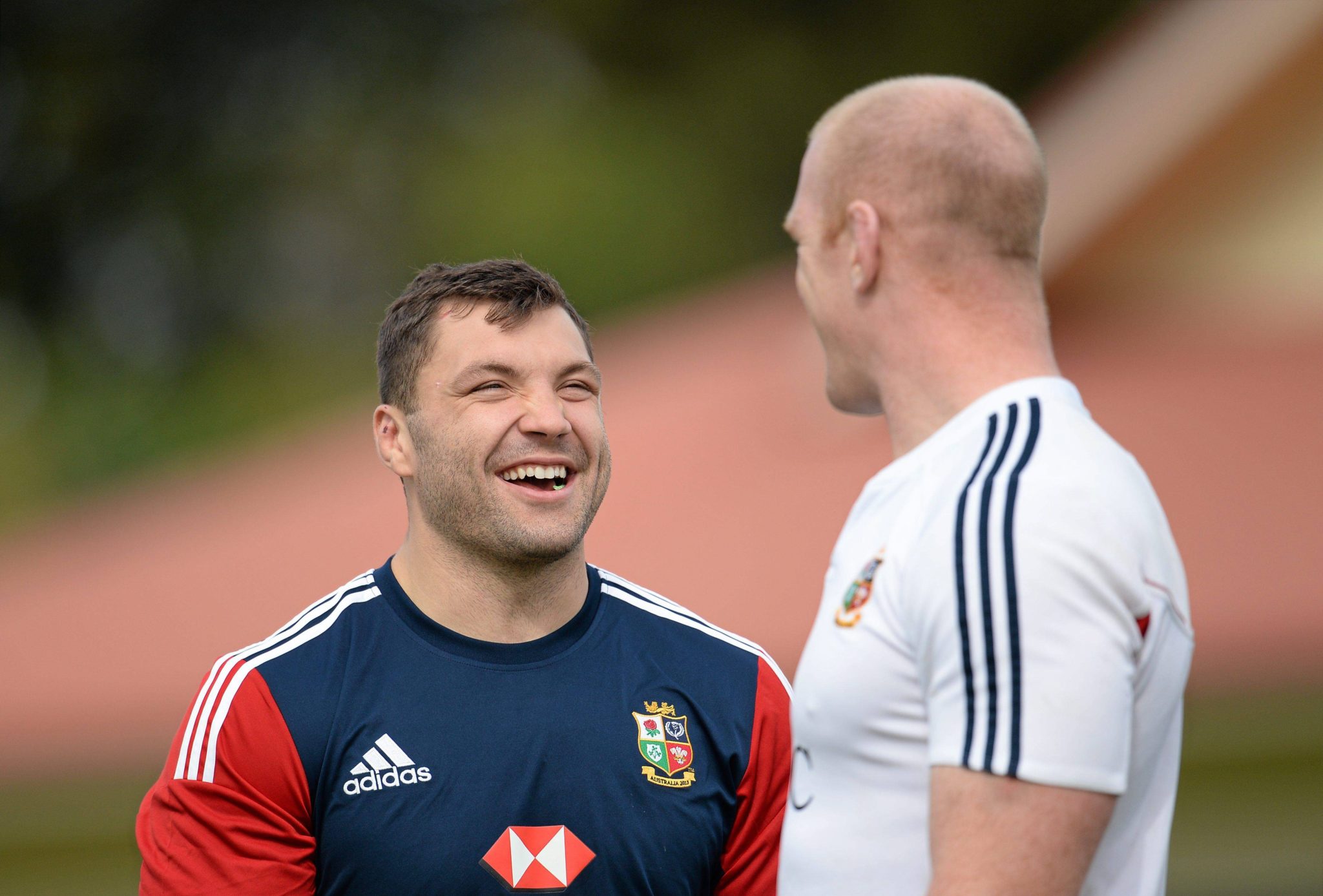 Despite Ireland's dominance against Scotland, Corbisiero, a teammate of the Irish rugby legend during the 2013 Lions tour of South Africa, highlighted why England will be too strong a match for him.

"England will be challenged, no question," he allowed, "but they are too savvy to allow Ireland to dominate them as Scotland did. They have the most effective lineout operation in the championship.

"Maro Itoje, he of the enormous wingspan, is England’s key defender but Charlie Ewels called to himself and Mark Wilson against France more than he did to Itoje.

"And Tom Curry has worked to develop himself into a Test lineout forward even when it wasn’t a natural fit."

Elsewhere in the build-up to this weekend's clash, English World Cup winner Maggie Alphonsi and Ugo Monye, a Lions teammate of O'Connell's during the 2009 tour, spoke to OTB Sports about the weekend's clash between Ireland and England.