Ahead of Saturday morning's Rugby World Cup final between England and South Africa, Brian O'Driscoll addressed the introduction of Jonny Wilkinson into the English training camp for a 'drop-goal clinic' with Owen Farrell and other members of the squad.

A World Cup winner in England in 2003, Jonny Wilkinson famously scored 15 of his side's 20 points as they saw off Australia in the final; the crucial score coming deep into extra-time as he converted a last-gasp drop-goal attempt.

With Rassie Erasmus' South Africa standing in England's way of securing a second World Cup win on Saturday morning, Brian O'Driscoll questioned the presence of Wilkinson at an English training camp on the eve of the final.

"I thought it was very interesting," admitted O'Driscoll to Off the Ball, "maybe they think it will come down [to a drop-goal]?

"He has done a bit of work with them before, but I haven't seen or heard that he's been in for the rest of the time that they've been here.

"To get him in the day before a World Cup final, it might be a bit of inspiration or maybe it will create a lack of clarity, who knows?

"But if there's a drop-goal that goes over and it is the difference between the teams tomorrow, we know who's going to be lauded for it." 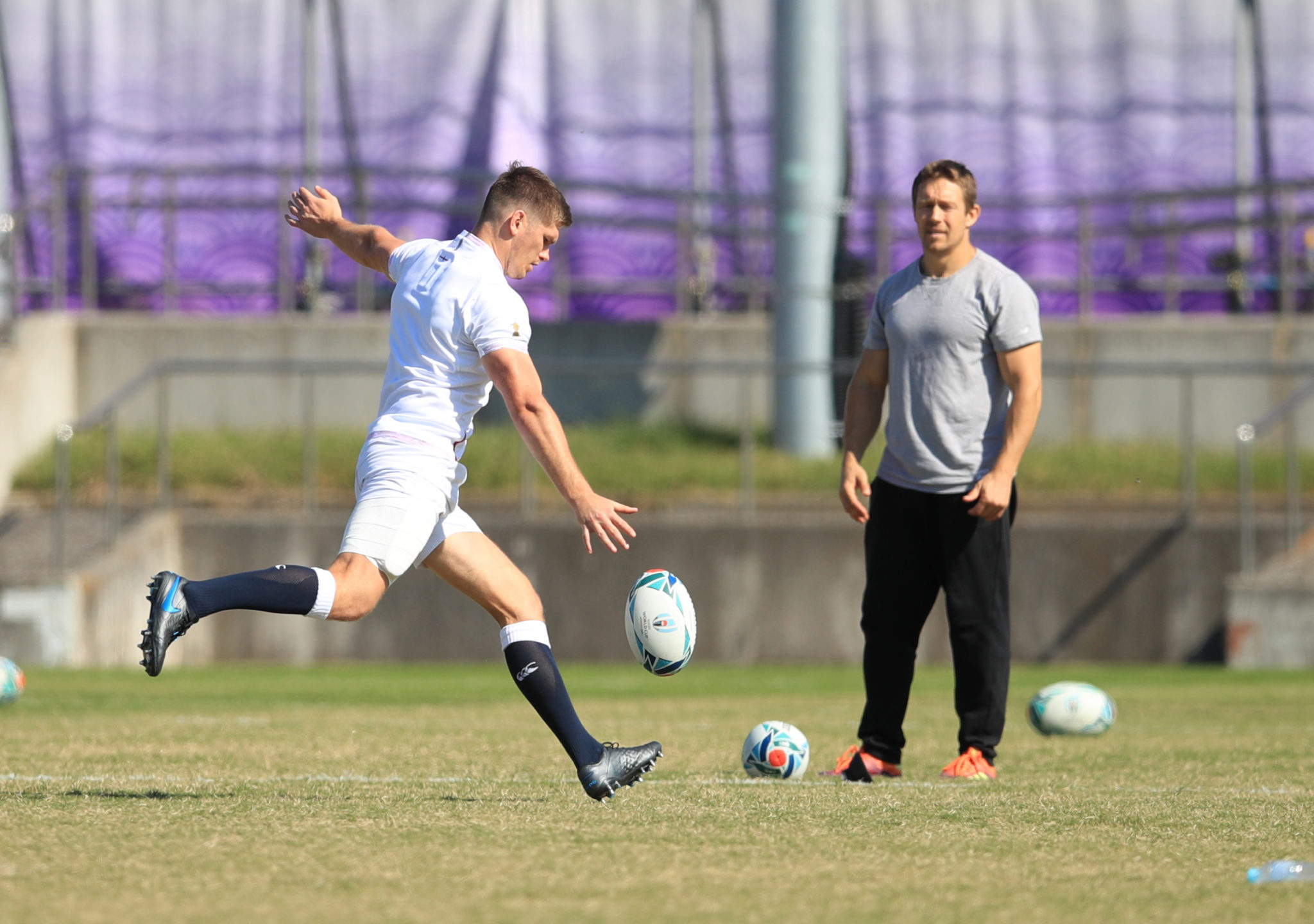 Although uncertain as to why it was felt that Owen Farrell could use this one-to-one session with the legendary out-half on the eve of a World Cup final, Brian O'Driscoll does expect the contest to be incredibly tight.

"You don't see teams getting up into the 30+ points mark that often," he noted of World Cup finals. "I think it will be low enough scoring, but I think England will manage to get it done."

You can watch Andy Dunne's World Cup final preview here, and Alan Quinlan's assessment of what is to come here.