Despite a flat performance, Joe Schmidt's side got the job done in the most-dramatic fashion imaginable as Ireland recycled the ball through 41 phases before the Leinster-man took on the long-long range drop at goal.

Ireland went on to sweep the tournament, which culminated in the side putting England to the sword in Twickenham.

Brian O'Driscoll was on OTB AM duties on the Monday after Sexton's winning kick and shared his disbelief having witnessed the moment of magic:

Moment of the Decade 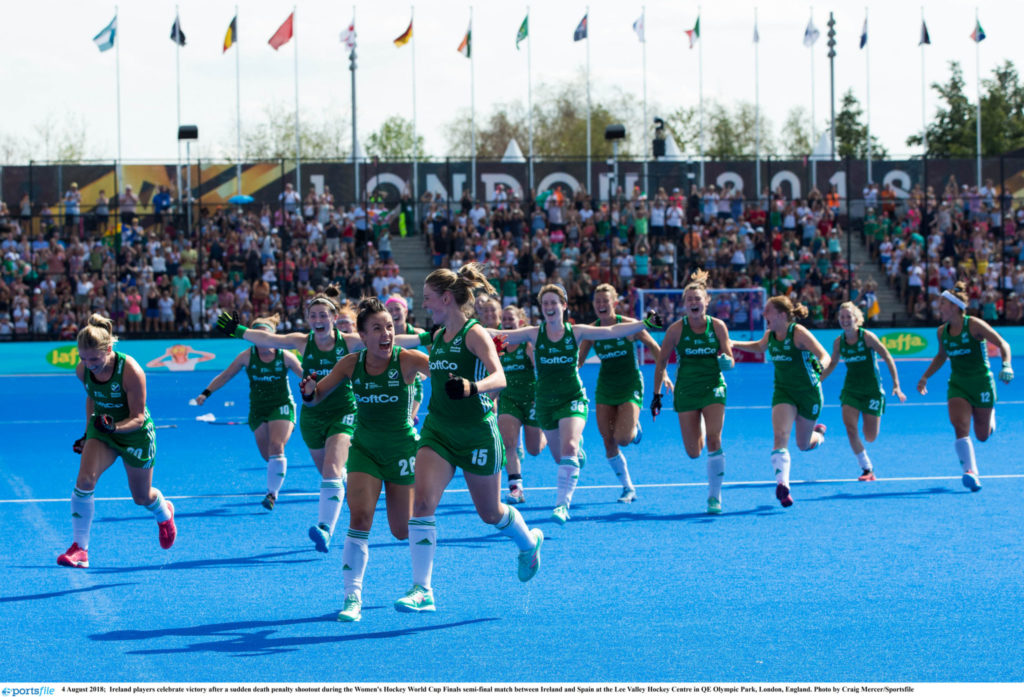 The nation stopped to watch their penalty-shootout win against Spain.

Ultimately, Ireland were outclassed in the final by a talented Dutch side. 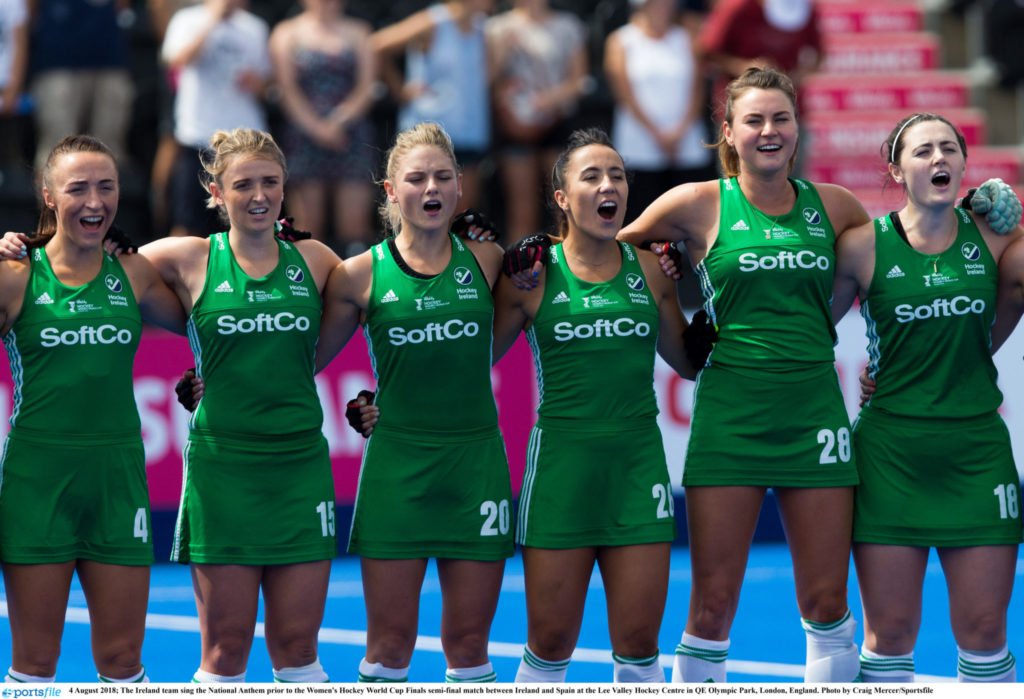 The team received a hero's welcome when they returned to Dublin with their silver medals.

Ireland built on that success this year, by qualifying for the 2020 Olympics. 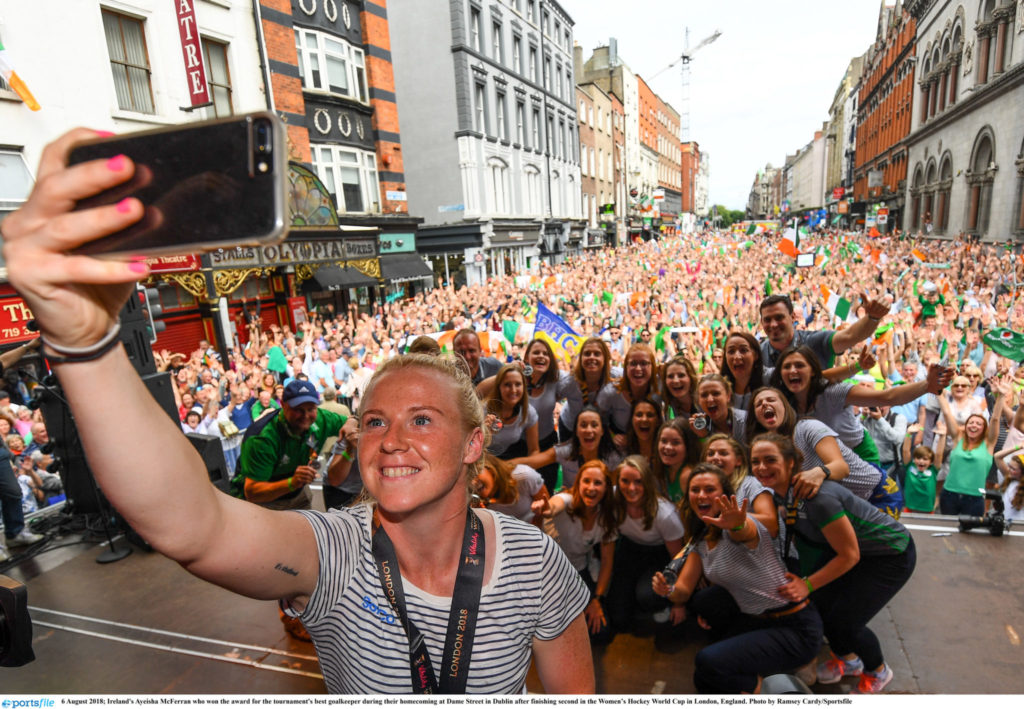 6 August 2018; Ireland's Ayeisha McFerran who won the award for the tournament's best goalkeeper during their homecoming at Dame Street in Dublin after finishing second in the Womens Hockey World Cup in London, England. Photo by Ramsey Cardy/Sportsfile

The winner of this match-up will face stiff competition against Shane Lowry's Open win in the quarter finals.

The only confirmed paring in the next round is Shane Long's goal against Germany taking on the O'Donovan brother's Olympics performance.

Moment Of The Decade Off The Ball Podcast