With the British and Irish Lions tour of South Africa officially getting underway on Saturday, some of the OTB team looked back at the moments from previous tours that stand out in their memories.

From the historic series victory in 1997, to the heartbreak 12 years later in the second test; from that spear tackle on Brian O'Driscoll in 2005 to the drawn series in 2017, the Lions have had long history touring the southern hemisphere.

While not every memory is a good one, particularly for Lions fans, every memory related to the Lions is special for a rugby fan, and although this may be a controversial tour with the spectre of COVID-19 hanging over South Africa, there will undoubtedly be special memories forged this year for players and fans alike.

Tune in to Off The Ball for in-depth coverage and live commentary of all of the Lions series matches, with commentary from Brian O'Driscoll, Alan Quinlan, Niamh Briggs, Keith Wood and Ronan O'Gara.

"I don't know if it's necessarily a "favourite" memory, but I will never forget Ronan O'Gara getting the living s*** punched out of him by Duncan McRae against the Waratahs the week before the first Test in 2001.

"That was frightening stuff and I felt weirdly protective of ROG from then on. Luckily, he became a legend soon after. Also, I still have the official Lions jersey from that year! It's a cherished one." 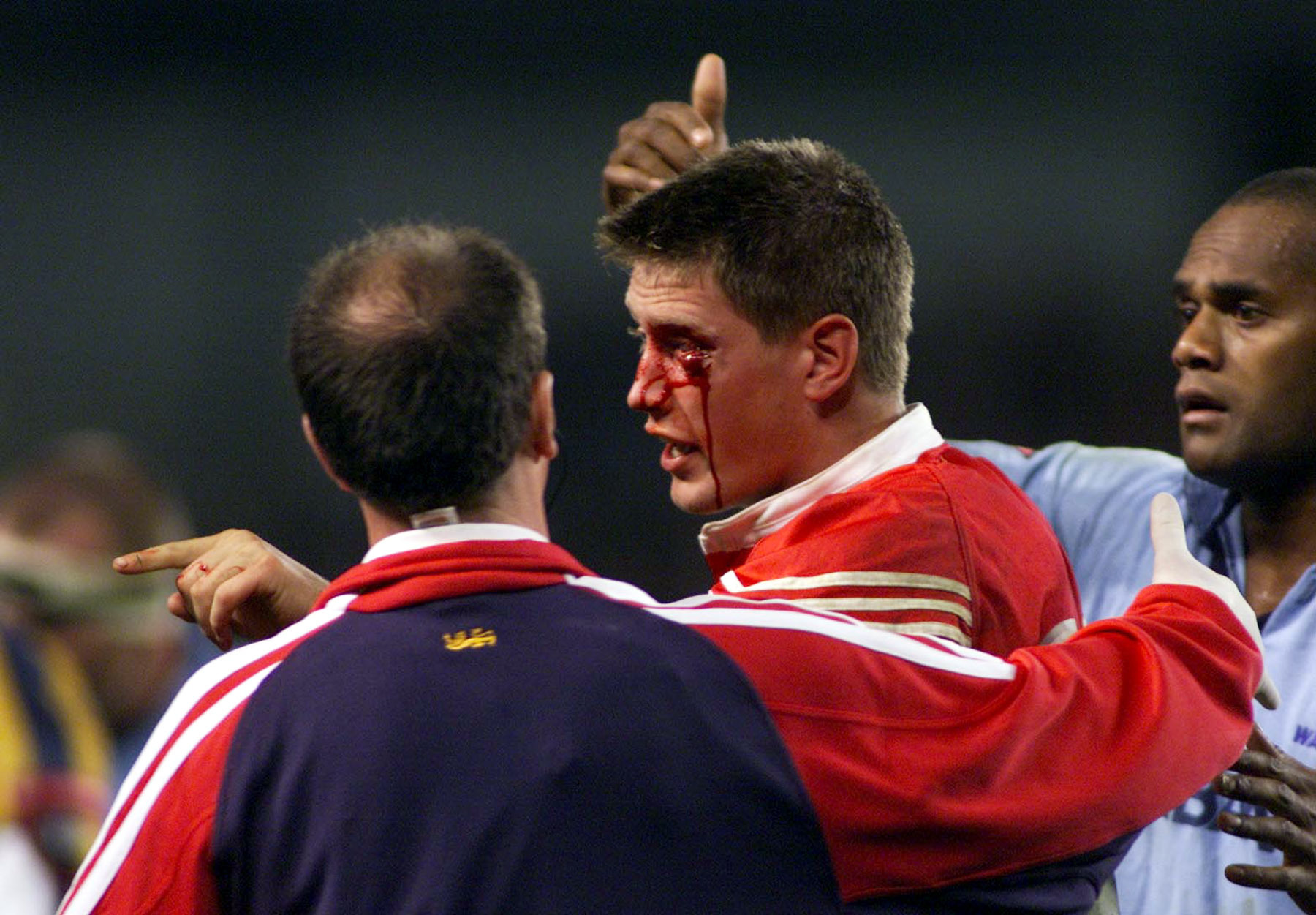 "My favourite Lions memory isn't really a particular game or moment in the game, but the 2001 Lions tour as a whole, simply for the fact that it was the summer I got into rugby in a big way.

"Up until that summer, the Munster bandwagon was beginning to take off around Limerick, but it didn't fully capture me until that 2001 tour when there was a really healthy Irish representation in the squad.

"I caught them playing the Queensland President's XV when we were on a holiday in Kerry, and by the end of the third test I was hooked and heartbroken that a team I knew nothing about two months previously, had been beaten by Australia." 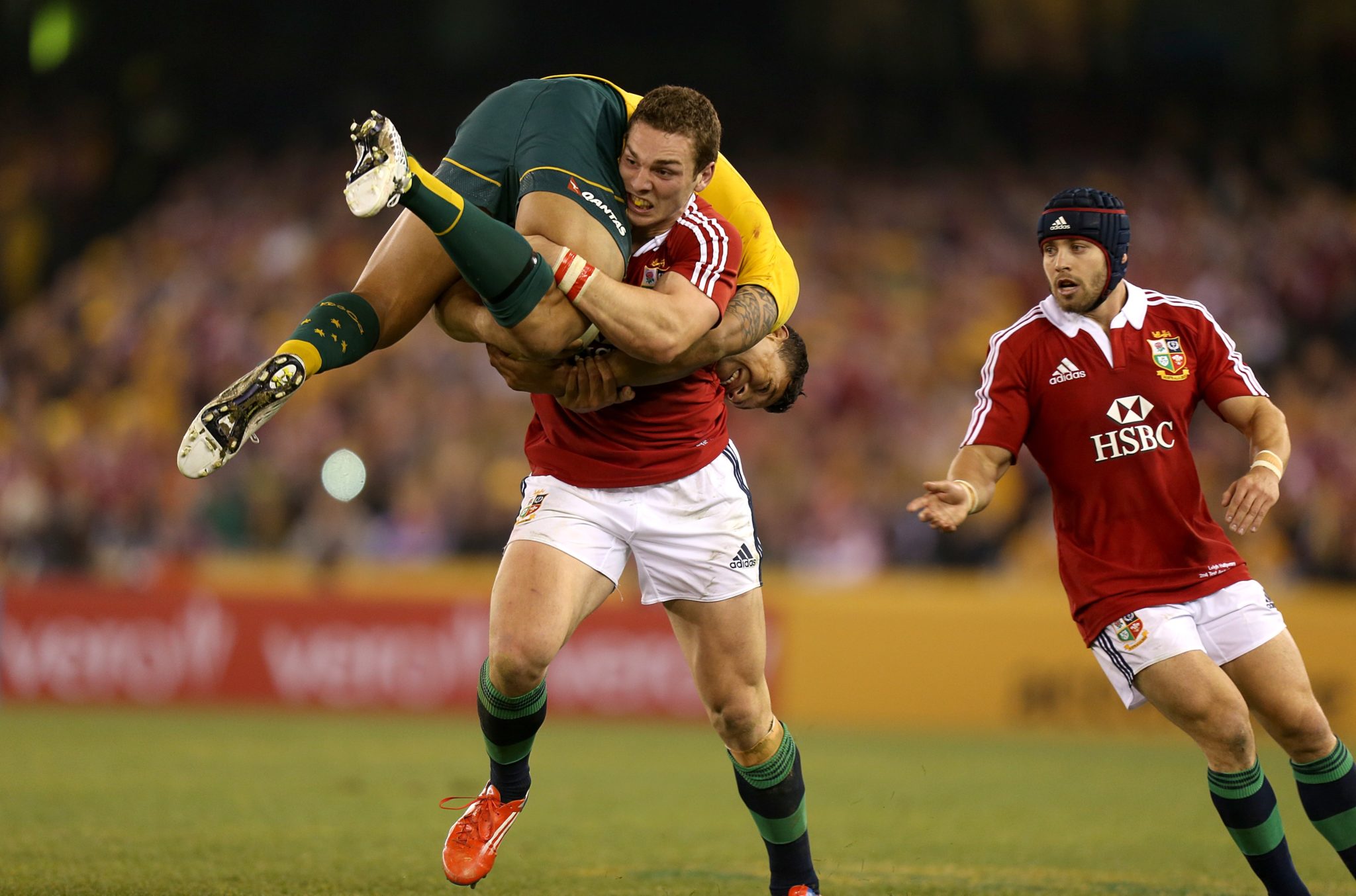 "I was in awe of George North when he picked up Israel Falou and used him as a human battering ram in 2013. That alone was such a spectacle. It looked like he was done for, trapped and cornered – but no!

"I played on the wing in rugby at school at the time, so I looked up to him. Would I be trying that? Not a hope. I’d break my neck!"

"For me, nothing can top the final minute of the second test in '09, as a young Morne Steyn stepped up to the tee to kick one of the longest kicks of his career by that stage to win the series.

"With a kick that long and that important, everyone in South Africa was thinking that Frans Steyn would be the one to step up, however, in his second ever test for the Springboks, Morne proved that he had ice in his veins.

"As a South African, the joy of winning that series goes down alongside the World Cup two years earlier as some of the key moments in rugby history that got me hooked on rugby."