Linked to RFU, O'Shea explains Italy exit and remains coy on next move

Linked with a senior position in the RFU, Conor O'Shea's next move may come sooner rather than la...

Linked to RFU, O'Shea explains Italy exit and remains coy on next move

Linked with a senior position in the RFU, Conor O'Shea's next move may come sooner rather than later but the former Italy Head Coach was tight-lipped regarding his future on Thursday's OTB AM.

O'Shea's Italy contract was due to run until after the Six Nations, but the former Irish international resigned from his post earlier this month just weeks after reports first linked him to a role in the RFU.

Explaining his decision to depart the Azurri on OTB AM, O'Shea noted it made sense to move on during the natural conclusion of a World Cup.

"I felt straight after the World Cup that it was the right time and I talked last June to the Italian Federation about the next four-year cycle. I knew I couldn't commit to the next four years mentally.

"I loved every second of what I did but I said I wasn't going to go for that next four years and post-World Cup just felt like the right time for a new voice rather than a three-month Six Nations where everyone is just looking at you going, 'well you're gone, and he's coming in'." 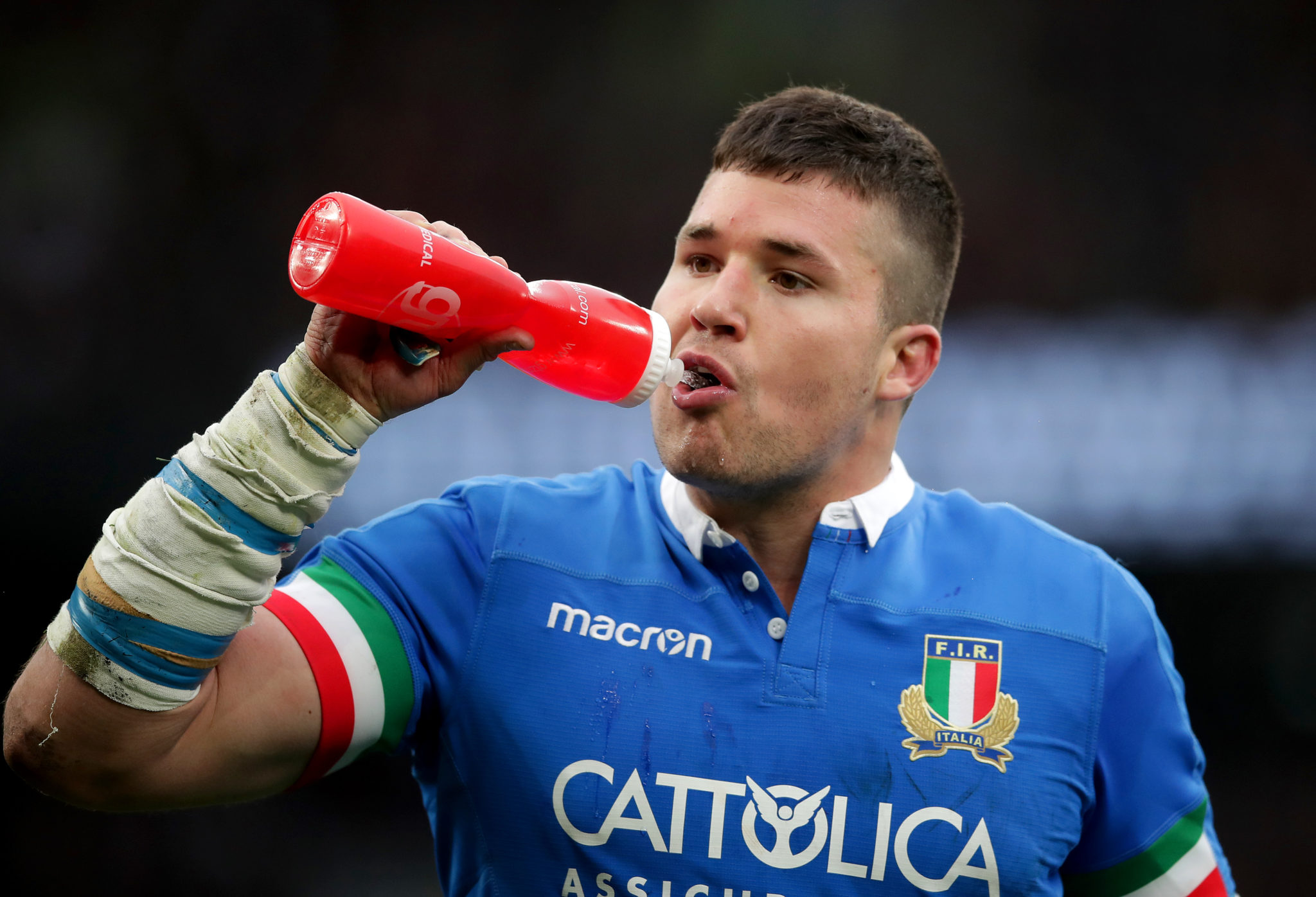 O'Shea won nine of 40 tests in charge and explained his view that Italy's group of young players are now in a position to further progress in the coming years.

"It felt like it would be a waste of so much good work we've done [to stay for the Six Nations]. Even our own World Cup finished difficult wth the New Zealand game being off but we scored more tries and more points than any Italian team that has ever gone to a World Cup.

"There is a good young group when you look at people like Jake Polledri, Braam Steyn, Sebastian Negri, Tommaso Allan's coming into his prime, and there are some good young players coming in behind.

"That excites me in terms of what has been done in building the initial steps in the Italian journey, so to speak, but why waste three months? Not that I'd be a lame duck but you'd have people asking, 'are you invested in this?'"

On the topic of his next position and whether he will soon be taking up a position in the RFU, O'Shea did his best to avoid giving anything away.

"I'll see over the next little while what the next step will be. We'll see.

"Yes, there are other opportunities on the way but, was I going to wait until after the Six Nations? It would be unfair on a lot of people," he added.

Conor O'Shea: 'We had too many mistakes against Namibia'