Ronan O'Gara joined Off The Ball to preview Ireland's Six Nations clash with France at the Aviv...

Ronan O'Gara joined Off The Ball to preview Ireland's Six Nations clash with France at the Aviva Stadium on Sunday.

The La Rochelle head coach believes that France are undoubtedly the form team in the tournament and will provide a stern test for Andy Farrell's injury depleted side.

"France are the form team, they’re confident and they all love going to camp," O'Gara explained.

With that said, O'Gara still feels that there are several key areas that could allow Ireland to have success on Sunday.

While O'Gara believes that French scrum-half Antoine Dupont is the best player in the world at the moment, he is less convinced by Mathieu Jalibert.

"Jalibert has not really been tested," O'Gara said.

"He did well in Twickenham but conditions will be far more difficult on Sunday in the Aviva. He’s very, very young in his game management and his test experience is limited.

"I’m sure Ireland will have double, if not triple pressure on him because if they can rattle Jalibert, anything is possible and I think that’s a good way to go after France."

"Ireland should not focus on Dupont, they need to focus on getting their spacing around the ruck right," O'Gara explained.

"It isn’t easy but if your spacing between your first and second defender is any more than four metres against Dupont, it’s too hard to ask an Andrew Porter or a Cian Healy to cover that distance. They can be comfortable from 3 to 4 metres but anything more than that, it’s advantage France, advantage Dupont. 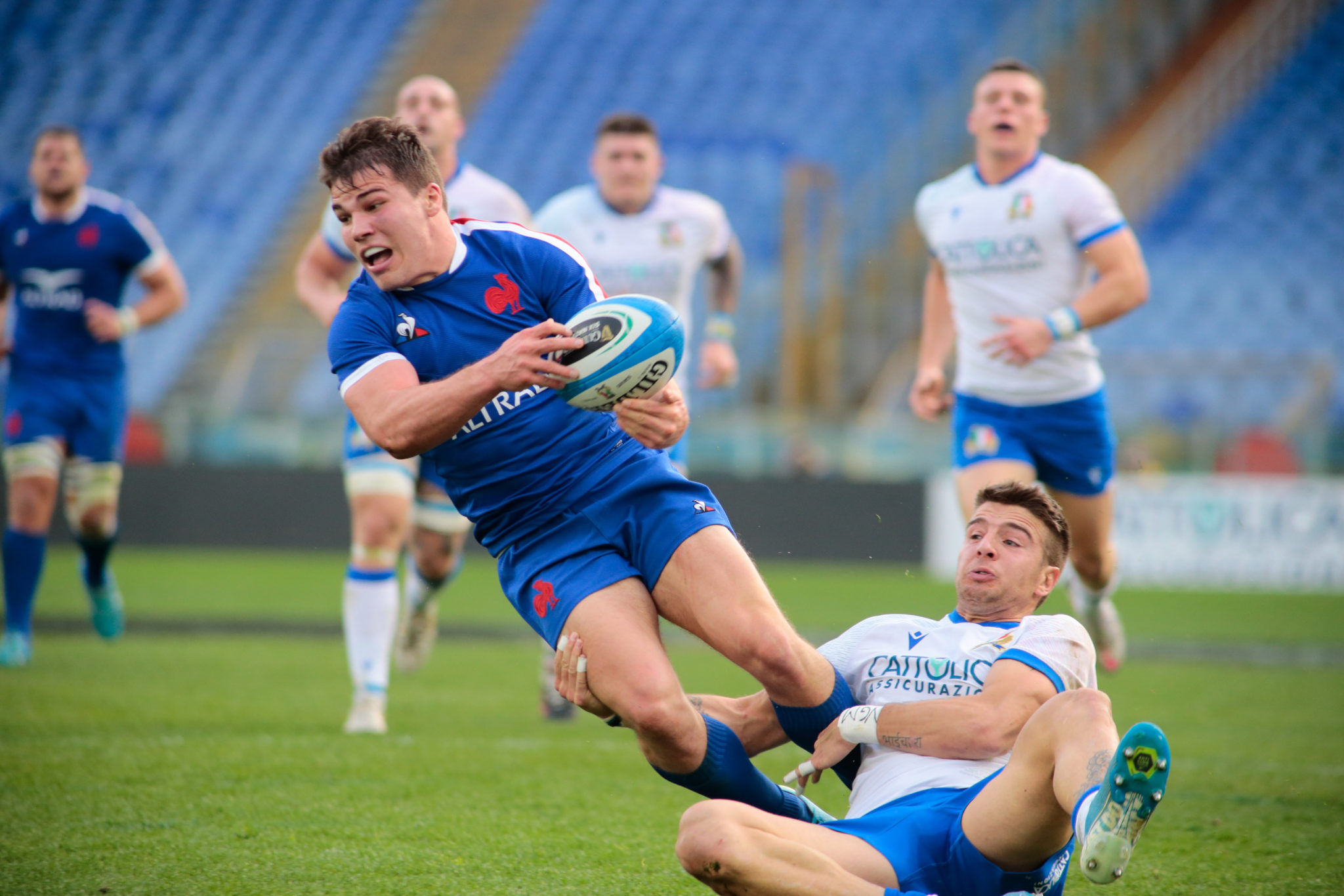 With dire conditions forecasted for Sunday, O'Gara feels that Ireland's rookie half-back pairing of Billy Burns and Jamison Gibson Park will need to manage the game.

"You have to play your conditions in test rugby. Field position, game management and putting your forwards in the right areas becomes even more important," he said.

"If it’s hard to score with ball in hand, the kicking game of course becomes even more relevant."

"France do have weaknesses. You can definitely get at them in the wider channels," O'Gara explained.

"The only thing now is that you won’t have a side-on tackle until Teddy Thomas comes on. Penaud and Villiere will be more hitting straight on, while Teddy Thomas likes to give teams the outside, which automatically means you get a gain line and you can get into your phase game.

"Ireland are good when they get their phase game going, as we saw with 14 men last week against Wales." 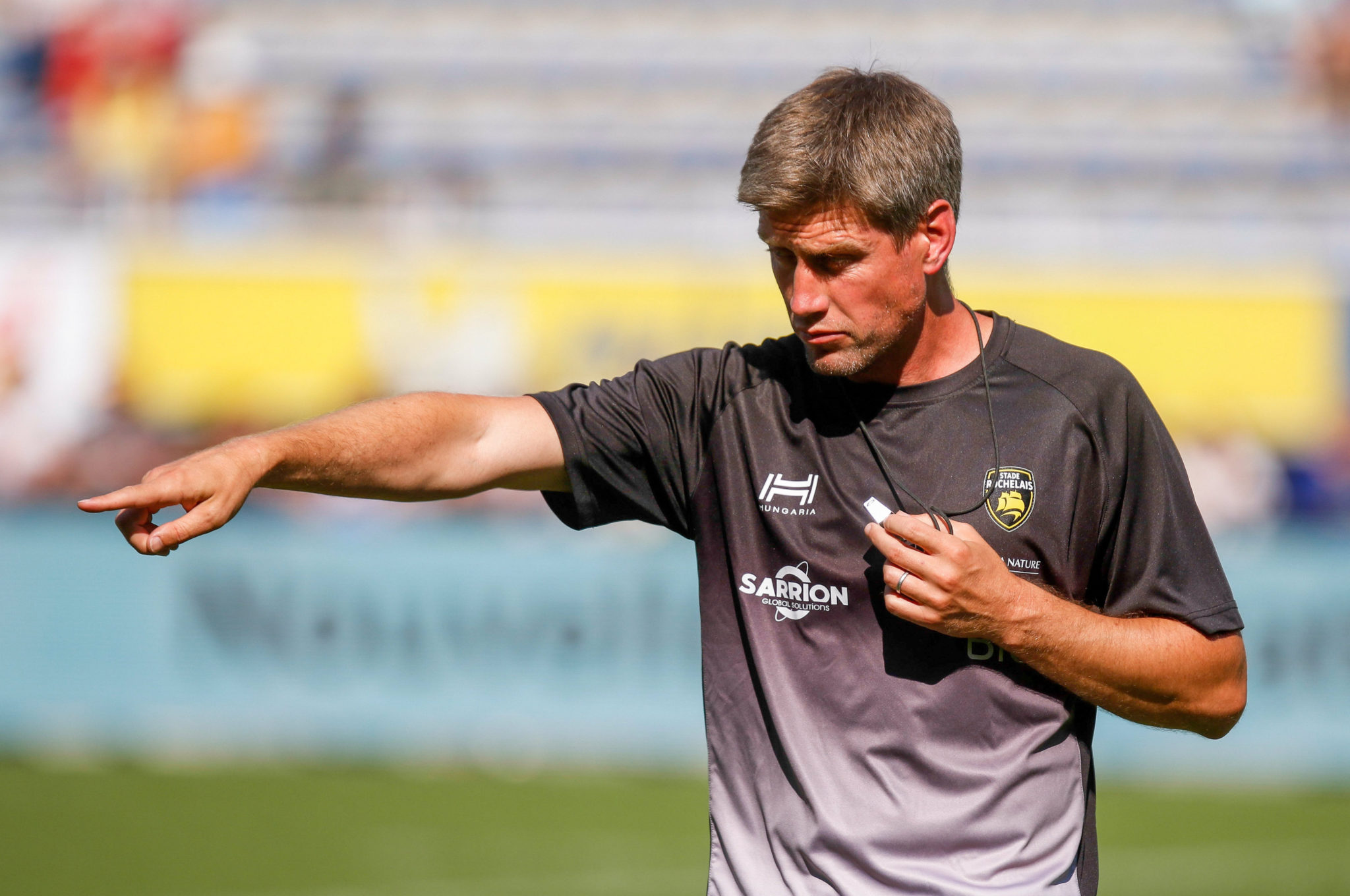 All things considered, O'Gara believes that Ireland will win on Sunday.

"I think Ireland are going to win," he said.

"Why do I say that? I think home advantage is huge even without the public and Ireland have never lost their first two games in the history of the Six Nations. I don’t expect them to start this weekend."