La Rochelle coach Ronan O'Gara gave a very honest and up front interview after his side lost by f...

La Rochelle coach Ronan O'Gara gave a very honest and up front interview after his side lost by five points in the Champions Cup final on Saturday.

La Rochelle were down to 14 men just before the half-hour mark when Levani Botia was shown a red card for a high tackle with force, leaving O'Gara's side on the back foot for the remainder of the match.

Despite being a man down, La Rochelle fronted up physically and looked to cause problems for the eventual five-time champions, refusing to be beaten.

"Losers make excuses. We needed to be better and we weren't good enough."

Typically honest from Ronan O'Gara, but he insists there are plenty of positives to take from La Rochelle's defeat to Toulouse.#HeinekenChampionsCup pic.twitter.com/20hPgHlGqE

No excuses for O'Gara

Speaking to BT Sports after the match, the Ireland and Munster legend did not hold back his honesty, suggesting that there were more issues than just the red card.

"Yeah it was going to be tough, but we made it too tough really," O'Gara said. "We were inaccurate and ill-disciplined in that first 40 minutes, irrespective of the red card.

"That is disappointing. I thought, emotionally, we were well, but I probably have a question to answer about the players.

"I consider him one of my star players, Levani Botia, he was out with an ankle injury, and we were really trying to get him right for this game, but he hadn't trained.

"The way he hits and how powerful he is if he gets the timing right [he is devastating], unfortunately it is a red card and it was a red card, and we are playing the rest of the game with 14.

"You can't change the past," O'Gara added. "He doesn't intend to go out there and get a red card. He is so fair, he hits so hard, but eh went high end that equals red card.

"We are trying to make the game safer so we have no complaints in that regard."

O'Gara did praise the efforts of his players for the passion and drive that they showed for 50 minutes with a man down.

"You saw what it meant to the lads and you saw how they dug in for each other and that was very pleasing," O'Gara said.

"I don't think character is ever questioned when you have the group of people that we have." 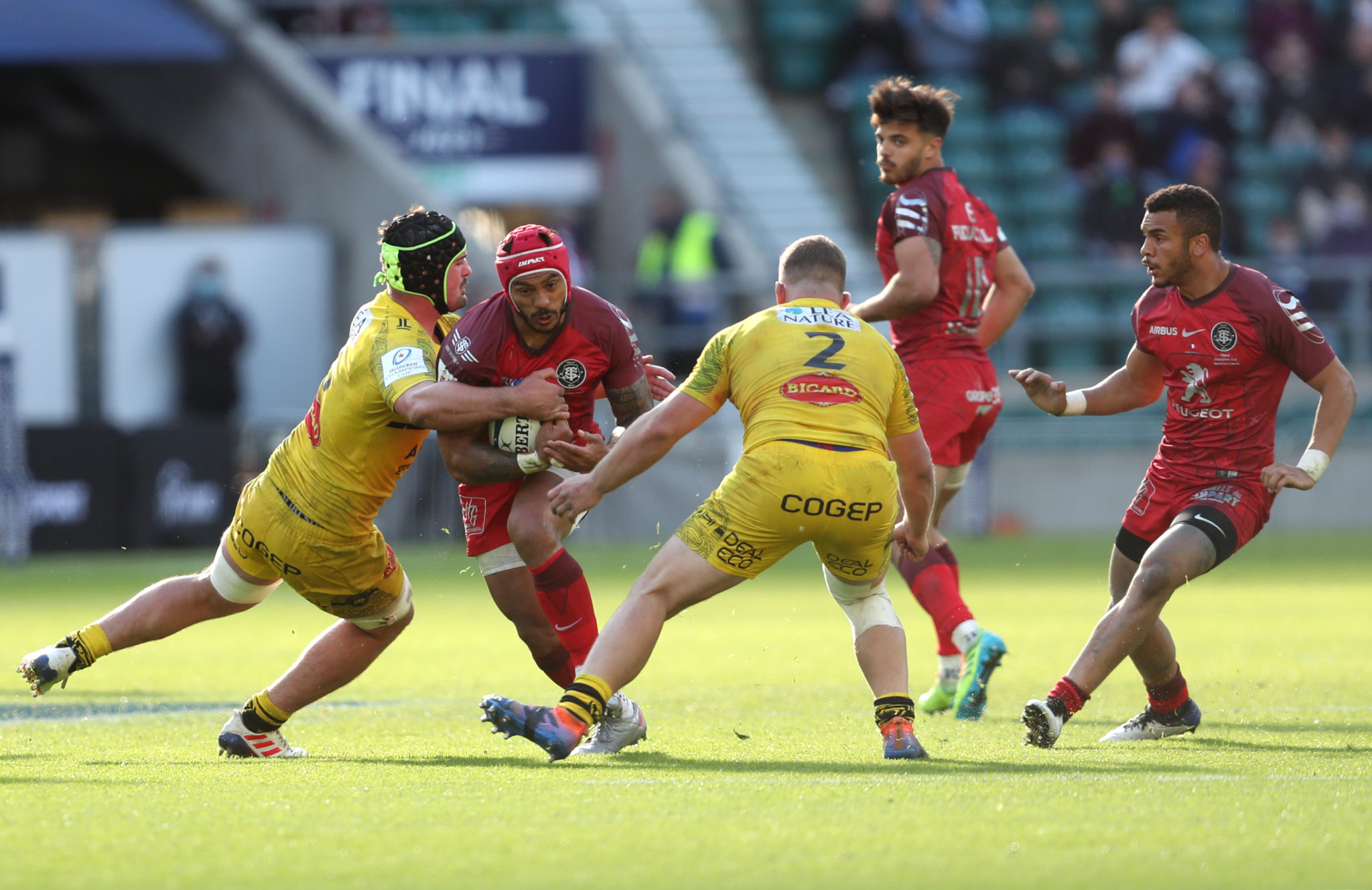 La Rochelle still have a chance to win the Top 14 for the first time in their history, however for O'Gara, a win in Europe was the big goal for the season.

"It was all about Europe, it is a special competition," O'Gara said. "We were so enjoying this journey, it comes to an end with a silver medal or a losers' medal, depending on what attitude you have.

"There are a lot of positives, there are so many positives, but you could see the opportunities when you see that the score ended 22-17 and there were 15 against 14.

"Our preparation was good, our performance was mixed, but there was a cup to be won."