The IRFU reacted poorly to the players' letter, however it was just what was needed to finally get back on the right track, according to Ireland legend Brian O'Driscoll.

The IRFU reacted poorly to the players' letter, however it was just what was needed to finally get back on the right track, according to Ireland legend Brian O'Driscoll.

After their shock failure to qualify for the next World Cup, 62 current and former players wrote to the Irish government, criticising how the IRFU run the women's game in Ireland.

This came off the back of comments made by Director of Women's and Sevens Rugby, Anthony Eddy, which suggested that only the players were to blame for the failings this year.

Additionally, the IRFU has begun two independent reviews of the women's game in Ireland and the failure to qualify for World Cup 2021. However, neither of the two reports were originally set to be published in full by the body.

Since the letter has become public, a delegation from the 62 players have met with Ministers in charge of sport in the State.

The IRFU have also back-tracked on their position around publishing the results of the reviews, as they will now publish both of them in full.

Speaking on Off The Ball, O'Driscoll addressed the letter and what it meant for the future of women's rugby in Ireland.

"First of all, when the letter was sent in to government, it was an incredibly bold move," O'Driscoll said. "I think it spoke of of the exasperated nature of where their voices had fallen on deaf ears for a number of years.

"[The IRFU] didn't take advantage of the positives 10 years ago. Beating the All Blacks in a World Cup, winning the Grand Slam.

"The foundations ultimately for the development of the game were not put in place. I think maybe lip service was paid to an awful lot of what was said.

"It took this shock reaction, which also was met with an incredibly foolish reaction from the IRFU." 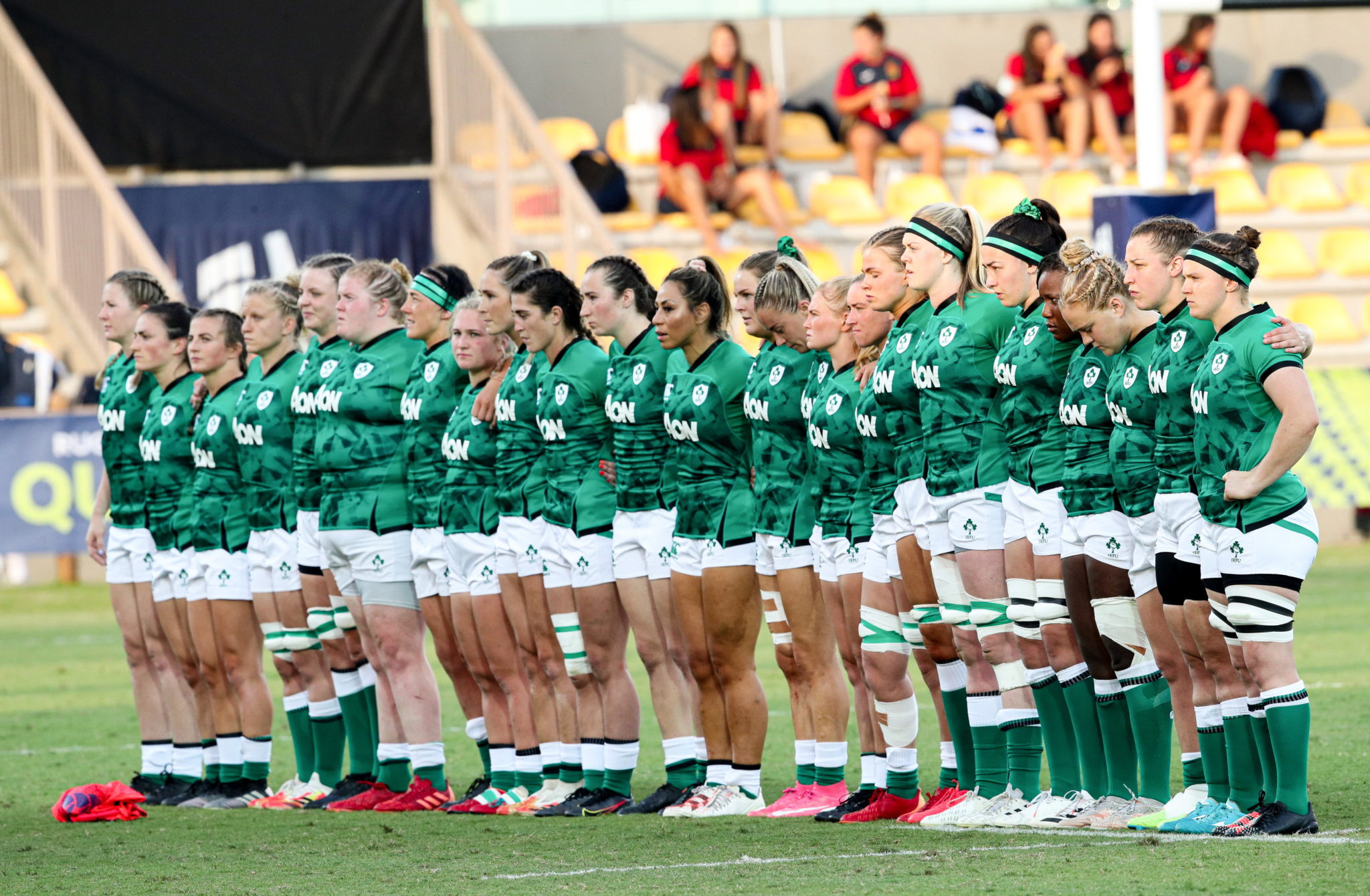 It is not unusual for the IRFU to not want to publish the findings of their reviews, however. O'Driscoll recalled that the review into the men's 2007 World Cup was not published in full, which he felt was a good thing for individuals at the time.

However, he also agreed as to why the players wanted these two particular reports to be published.

"That has always been a contentious issue with the IRFU," O'Driscoll said. "The findings of these reports. I understand, as well, if you send out the full report at certain times it could be damning to individuals with the level of honesty that they might have given.

"But ultimately, unless you get these reports made public to understand what the failings are in particular... you are not getting the answers you are looking for.

"If there is no change thereafter, which has definitely been the case with the women's team over the last number of years, their concern was that they weren't actually going to get the level of answers and detail that they felt that they as individuals had given to where the Union had fallen down.

"I can understand 100% from that perspective. It is a positive that these reports are going to be made public and we are going to understand exactly what the failings were. Then learn from them."

O'Driscoll feels that, while the letter did go over the heads of those that should be feeding the players, it will ultimately have desired effect of putting women's rugby back on track.

"It did feel as though, by [the IRFU's] reaction, that some of the women's concerns was a bit of an afterthought," O'Driscoll said.

"I think this has grabbed their attention and this has turned things around. Sometimes when you go over someone's head, you can look back and think you've got to be careful of the hands that feed you.

"But ultimately, the Union hasn't been feeding them. So, that is how frustrated they felt that, even their future employer, someone that is going to help them change the game, they are not listening. So, we have to step over them and go to government.

"I think we will get to where we need to go, it is just it had to happen through embarrassing the Union."