'The Nucifora criticism is coming from Leinster' | Alan Quinlan

Nucifora has been criticised heavily in the media since Ireland’s underwhelming performance against Georgia on Sunday.

Gordon D’Arcy, in his column for The Irish Times, in particular questioned his accountability, and whether Nucifora believes that he is accountable to the Irish public.

Quinlan believes that it is only really the Irish Rugby Football Union (IRFU) that the Australian should feel accountable towards.

“His accountability is the IRFU, I think,” Quinlan said. “There is a professional games committee there that he has to report in to.

“So, I found that strange. You can throw flippant remarks out there, that he not answerable to anybody, but he is answerable to the CEO and that committee.”

The National Professional Game Board, to which Quinlan referred, oversees all national professional rugby, and has a number of internal and external members involved, including former Ireland scrum half Eoin Reddan.

Quinlan believes that there is sufficient accountability in place for Nucifora.

“Two years ago, he was doing an incredible job, we were the envy of the world,” Quinlan said.

“We had this performance director running our game here, the club game, the professional game, the sevens, the women’s rugby, and everything was right.”

In the two years since Ireland was last world no. 1, though, Quinlan has seen the criticism of Nucifora grow.

In particular, Quinlan believes that the moving of players from Leinster to the other provinces has caused some dislike for the Australian.

“There is obviously a fair bit of angst against him, particularly coming from Leinster, because of the players that have moved,” Quinlan said.

“[Joey] Carberry was the high profile one, Roman Salanoa was the most recent one, lots of people are slinging mud at David Nucifora from Leinster.” 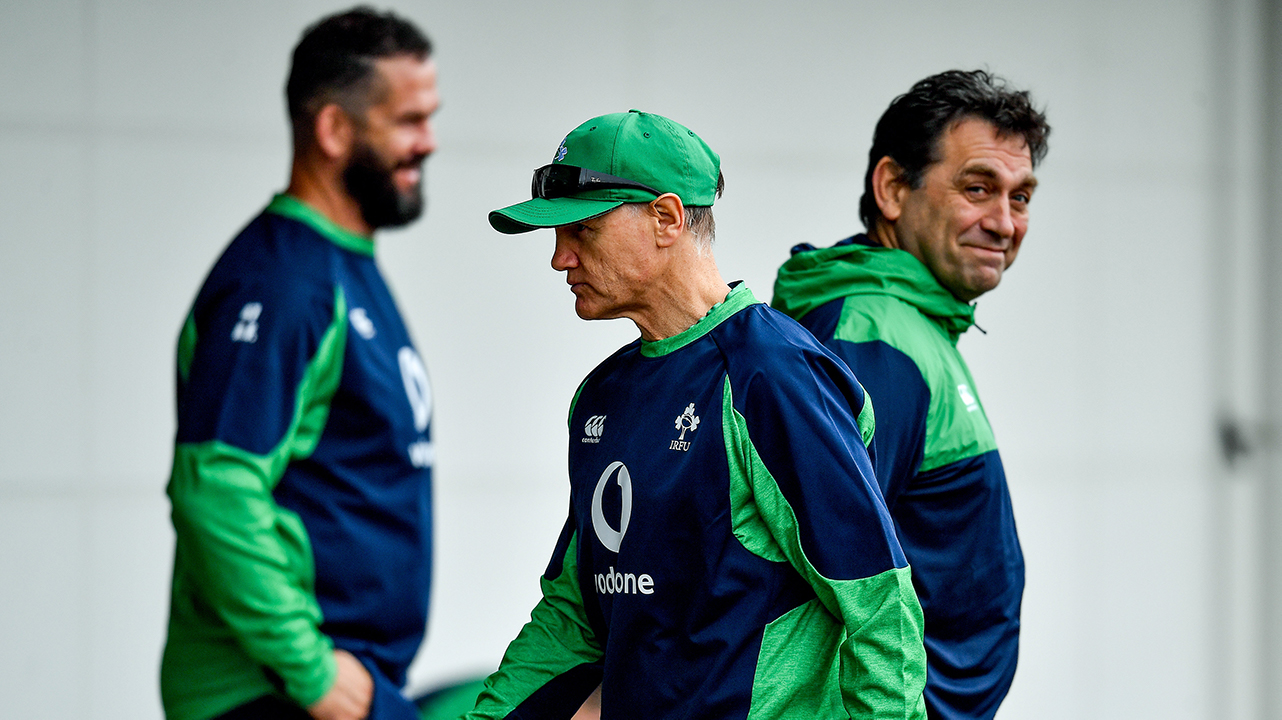 Nucifora needs to be more visible

“I agree that he probably should come out and speak more, and give those plans and structures,” Quinlan said.

“David Nucifora comes out every once in a while, and everyone is clambering to try and ask questions and figure things out, but that probably should be a more regular thing.

“Regarding the accountability to the Irish public, that is probably an IRFU decision.”

Quinlan understands the public frustration, particularly after rugby in general in the country has been on the decline since the World Cup.

“Because of that negative run, and because of the period of time now that the team are not going well, people want to hear more from [Nucifora],” Quinlan said.

“There is an argument to say that [the report from the World Cup] should be out there, but I think they did release a fair amount of stuff out of it.

“I just don’t know what they want David Nucifora to do; [do they want him] to come out into the press once a week?” 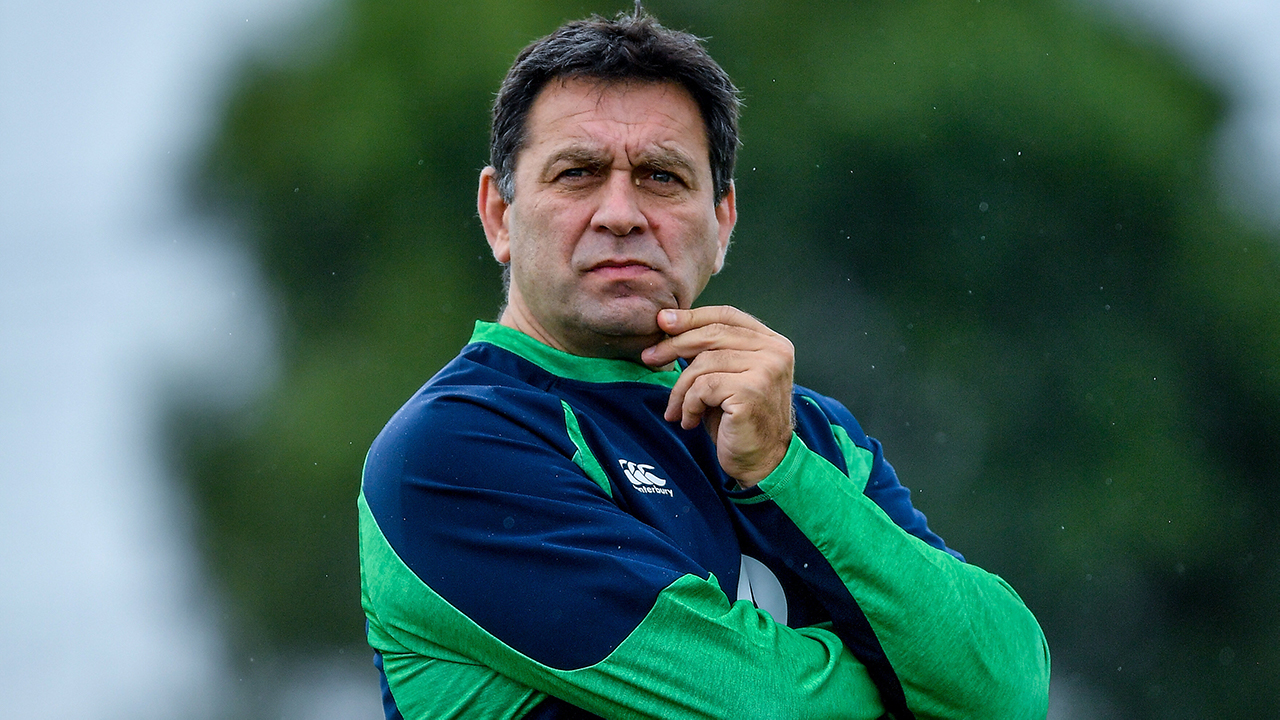 IRFU’s plan and the club system

With all of the negativity surrounding the current performances of the men’s national side, Quinlan believes that the main questions are surrounding the IRFU’s development plans.

Some pundits and former players have suggested that the IRFU is overly reliant on the Leinster school systems.

Quinlan, though, is an advocate for the current systems in place feeding into the professional game.

“I am just a little confused by this; it is kind of like [people are saying] that we have no plan,” Quinlan said.

“I’ve always been an advocate of the provincial system and the development of players coming through and that pathway to get into the professional game.

“The competition, the rivalries, all that stuff has gone, but the professional game has done that to it.

“We probably don’t see enough players coming through the club system; the school system is probably more of a natural progression.”

Quinlan thinks that the supporters and other pundits need to support the union, and Nucifora.

“I am not sure where it is all coming from; it is kind of like suggesting that we have no plan and everything is wrong within Irish rugby,” Quinlan said.

“I just find that baffling that that is the story during the week. I am not sticking up for David Nucifora or the IRFU, but I just don’t know where the major issue is here.”