Niamh Briggs is hoping to impart some of her sizeable experience of international rugby onto the ...

Niamh Briggs is hoping to impart some of her sizeable experience of international rugby onto the current crop of Ireland stars.

Briggs announced that she would be joining Greg McWilliams' backroom staff as assistant manager last week and the former Ireland captain reflected on the decision and her "whirlwind" rise in coaching on the latest episode of The Red 78 with Alan Quinlan.

"It has been a whirlwind 10 or 12 months in terms of learning, growing and developing," Briggs said.

"McWilliams approached me before Christmas and I am obviously very new in my coaching journey. There was a lot of thinking [involved] because you want to make sure you do not pass up an opportunity like that.

"You want to make sure you are fully qualified for the role. I think the best way to put it is you have got to offer something."

What does Briggs offer to the Irish camp?

As one of Ireland's most decorated players, Briggs certainly has plenty to offer McWilliams and the current squad.

In 2013, Briggs was a key member of the Irish squad that secured the Grand Slam during that year's Six Nations. Two years later, she captained Ireland to another Six Nations triumph.

Briggs has a wealth of knowledge that she can bring into the camp. 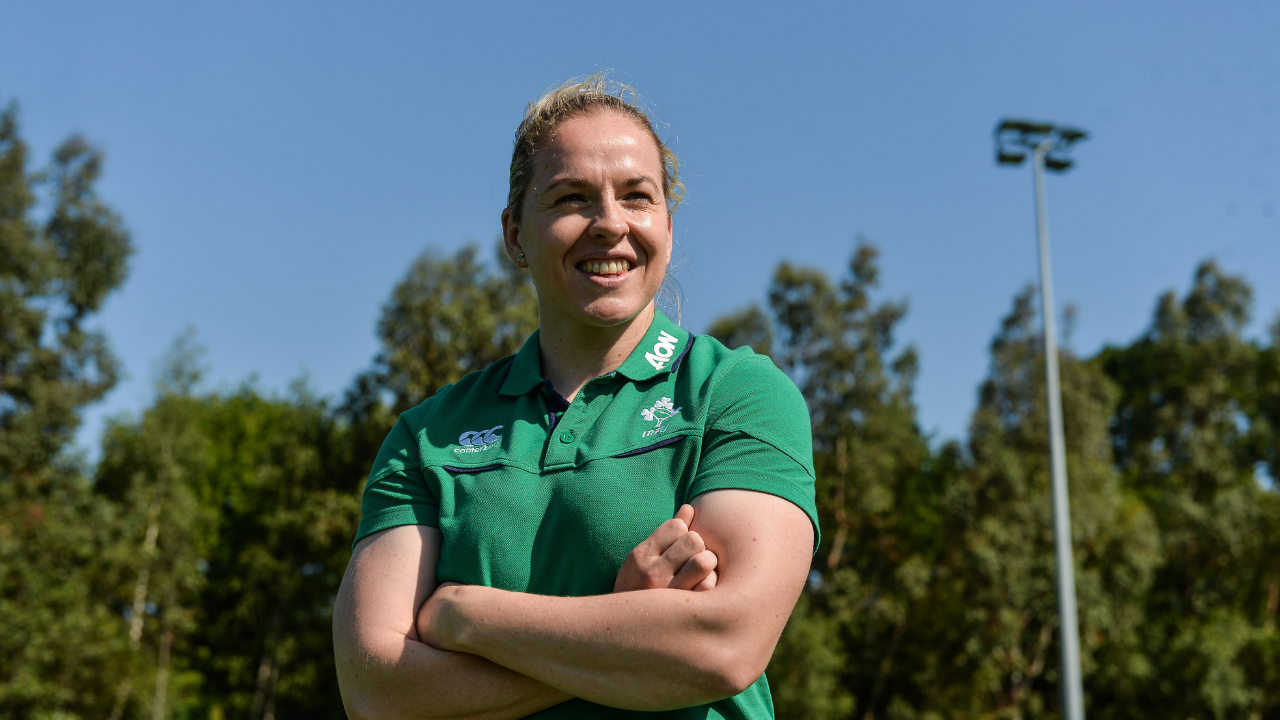 "I am really excited. We had our first camp at the weekend," Briggs continued.

"I have obviously got playing experience at the highest level for a long time. I have been coaching at UL Bohs and Munster and I know a lot of players that are on the ground. That is going to be something that will be really important for us going forward.

"I finished playing in 2018 after I got that bad injury and started coaching straight away with Fiona Hayes at Bohs. Then Hayes moved on to Ballincollig and I took over the head coaching job at Bohs which is totally different to being an assistant or a backs coach I'll tell you that much.

"I then got involved with Munster as well. I had done a couple of years of underage coaching with Hayes and Mairead Kelly at Munster and then came in with Matt Brown and Mike Storey this year and really enjoyed that. You are learning so much all of the time."

Briggs will be bringing all of this experience into her new role with Ireland.

She will have six weeks with McWilliams to help the team prepare for their Six Nations opener against Wales on March 26th.