Former Leinster coach Matt Williams joined Wednesday Night Rugby on Off The Ball to discuss the relationship between New Zealand and Rugby Australia.

With the South African teams all but out of Super Rugby, New Zealand are beginning the process of expanding the new tournament to include more Pacific Nations.

In addition to the new teams, reports suggest that New Zealand only want a maximum of three of the five Australian teams participating in the new version of the competition.

Williams thinks that the attitude that New Zealand have showed towards Australian rugby in recent months has strained their relationship.

“I am very surprised at the New Zealanders’ attitude,” Williams said.

“Rugby in Australia is in a lot of trouble, there is no two ways about it.

“It is in financial troubles; everything about the game in Australia is really bad.

“The New Zealanders have sort of looked like they’ve given up on it and just said, ‘well, bad luck,’ and they will look to other markets.”

Williams thinks that it is particularly sad to see the attitude towards Australia given the history and rivalry between the two countries.

“It is hugely disappointing after 125 years, where Australia has always been the little brother in that relationship in rugby union,” Williams said.

“What the New Zealanders have done, they’ve gone across to Twiggy Forrest.

“[He] is this Western Australia billionaire… he’s the money behind the Western Force and started this Rapid Rugby where they go off and play all these other teams.

“New Zealand have gone behind Australian Rugby’s back and gone to Twiggy and said, ‘listen, bring the Western Force in, bring your money and we’ll go off and we’ll run this and then we’ll tell Australia who to bring in’.

“Australian Rugby always believed Twiggy will go to Sydney, sit on the board of Australian Rugby, bring his money, bring the Western Force back, and we’ll get on with it.

“[The Western Force] should never have been kicked out, Melbourne is the team that should go.” 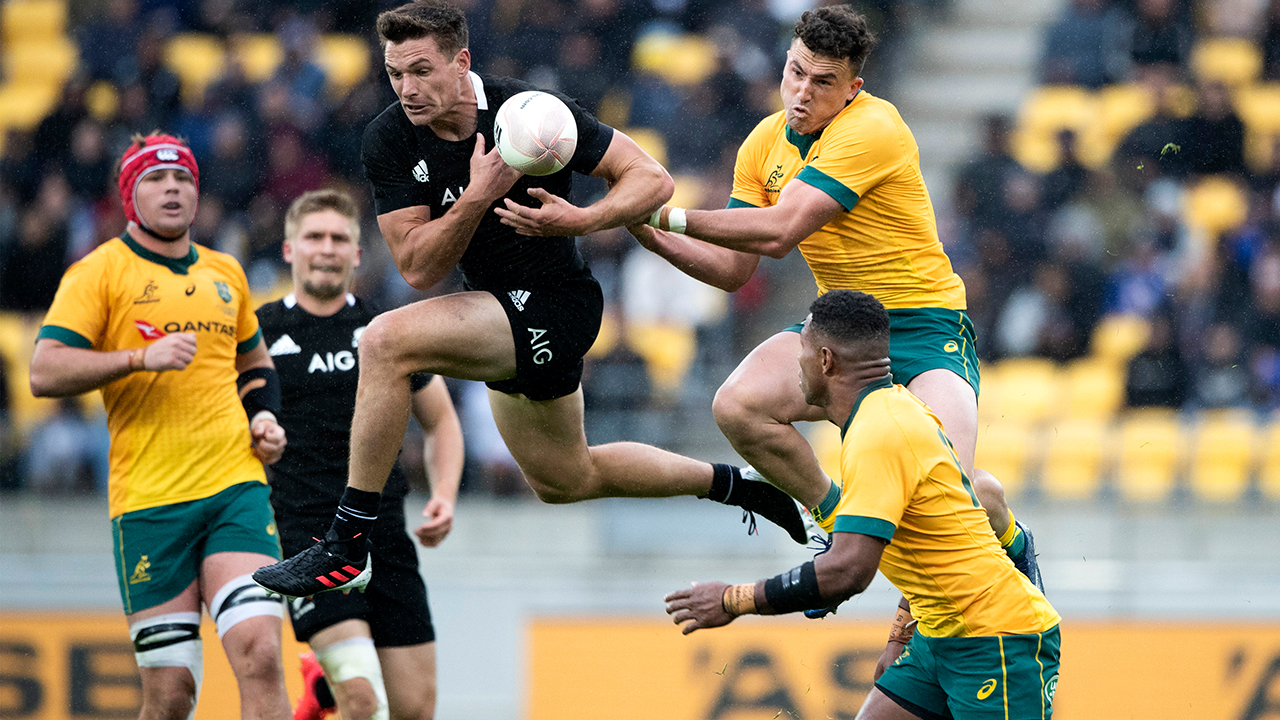 New Zealand's George Bridge, centre, and Australia's Tom Banks, top right, leap for the ball during the Bledisloe Cup rugby game between the All Blacks and the Wallabies in Wellington, New Zealand, Sunday, Oct.11, 2020. The game ended in a 16 all draw. (Brett Phibbs/Photosport via AP)

With the restrictions brought on by COVID-19, Williams thinks that the relationship has become increasingly strained.

“Everyone is just feeling so betrayed, there is no one talking to each other,” Williams said.

“They can’t actually go face-to-face and sit down around a table, have a beer, socialise or have a meal because of COVID, and it has been very bitter.

What happens to Australia after the South African divorce?

With all of the talk that South Africa are going to be leaving Southern Hemisphere rugby, Williams thinks that Australia and New Zealand will be vital to one another on the international stage.

“The South Africans are making every noise that they are gone; that they are out, and I would suspect that that’s the case,” Williams said.

“That leaves Australia and New Zealand as the only Tier 1 countries in that South Pacific.

“Should they set up with the Polynesian and Melanesian countries? Absolutely.

“How they do that in the post-COVID travel I don’t know.

“But destroying Australian rugby in the process isn’t smart.”

Rugby in Australia has been damaged by "easy money" | Michael Cheika