Rugby in Australia has been damaged by "easy money" | Michael Cheika

In the third episode of Keith Wood's State of the Union on Thursday's OTB AM, former Australia head coach Michael Cheika outlined where rugby is going wrong in the country.

Michael Cheika's five-year stint as head coach of Australia ended in Japan as the Wallabies were roundly beaten by England at the quarter-final stage of the 2019 Rugby World Cup. It came in stark contrast to the World Cup final his side scarcely 12 months after he taken charge four years earlier.

Joining Ireland's Keith Wood and New Zealand's Andrew Mehrtens on OTB's State of the Union, there was very little he had to say of the on-field events throughout his tenure, however. In an exploratory discussion about the state of rugby in the southern hemisphere, Michael Cheika, equipped with a precise knowledge of the off-field business, outlined the troubling direction rugby union has taken in Australia.

"I don't think there is a guiding philosophy or direction around the two sides of the business: the business of business and the business of sport," he assessed. "We've gone for that easy money sometimes and I understand why. It's not easy to give up that nice lollipop, the big TV money.

"Ultimately though, I believe our issue here has been with how we measure success. Traditionally, the success of the game was measured by participants. That may not seem like the most 'business' thing to do, but those participants are your customers, at the end of the day."

In a country besotted by sport as Australia is, Michael Cheika believes that in the hunt for fast money rugby union has lost crucial ground on its national competitors: rugby league, Australian football, etc. 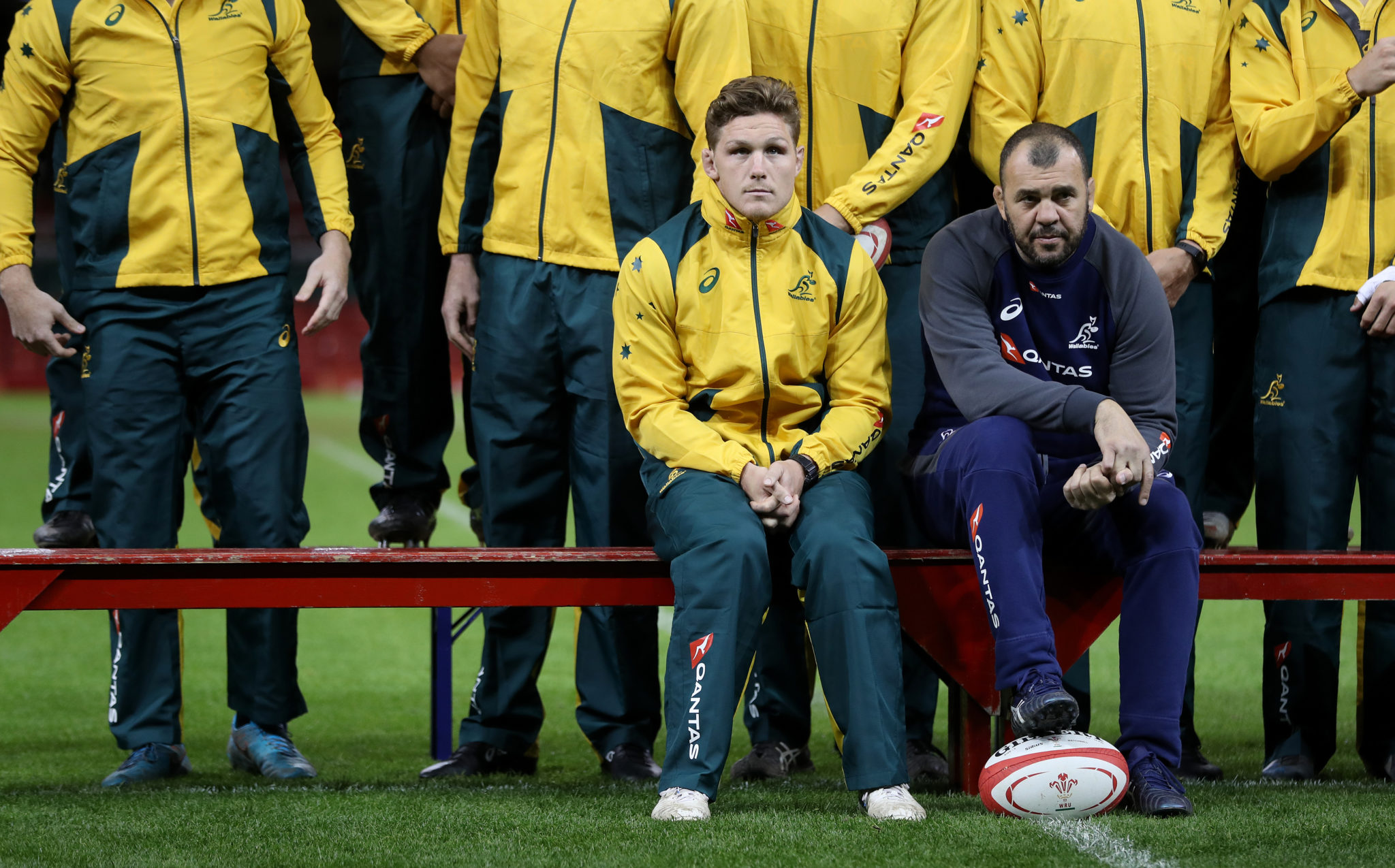 On a worldwide scale, rugby's relevance is primarily driven by the interest which can be stimulated in national teams. Unlike football where the biggest and most successful brands are the clubs, the international game remains rugby's "unique selling point", according to Cheika.

Nevertheless, to fully empower one's national team, there needs to be a strong base of foundational support across the many tiers that make up rugby as a whole. Even at the relatively high level of Super Rugby, he has identified numerous issues at play.

"What we've done is start to focus too much on revenue, TV deals, ticket sales, etc," argued Cheika of the growing disregard for anything beneath the elite-level in the Australian game. "These things are extremely important, but it is much easier to achieve good outcomes there when you have a strong participant base.

"Not all of your participants will end up playing elite-level rugby, but they can become fervent spectators and fans. If you're going out for a test match into a half or three-quarter full stadium, that can almost be a disadvantage for the home team because you're quite deflated going out there.

"Participation is key. The expansion side of the game is important and brings in good revenue, but it has to be underpinned by strong participation and involvement rate. And it's not just grassroots, because I get that whole thing, but if we're authentic in how we deliver the game as a whole to our participants, they will be there to support us.

"This is where I would have fallen out with people during my time with the Wallabies. When they were making an arrangement around what the next Super Rugby package was going to look like, I was adamant that it should be changed toward trans-Tasman, and Japan as well.

"We need to rebuild the supporter base here [by enabling clubs to play more home games in Australia]." 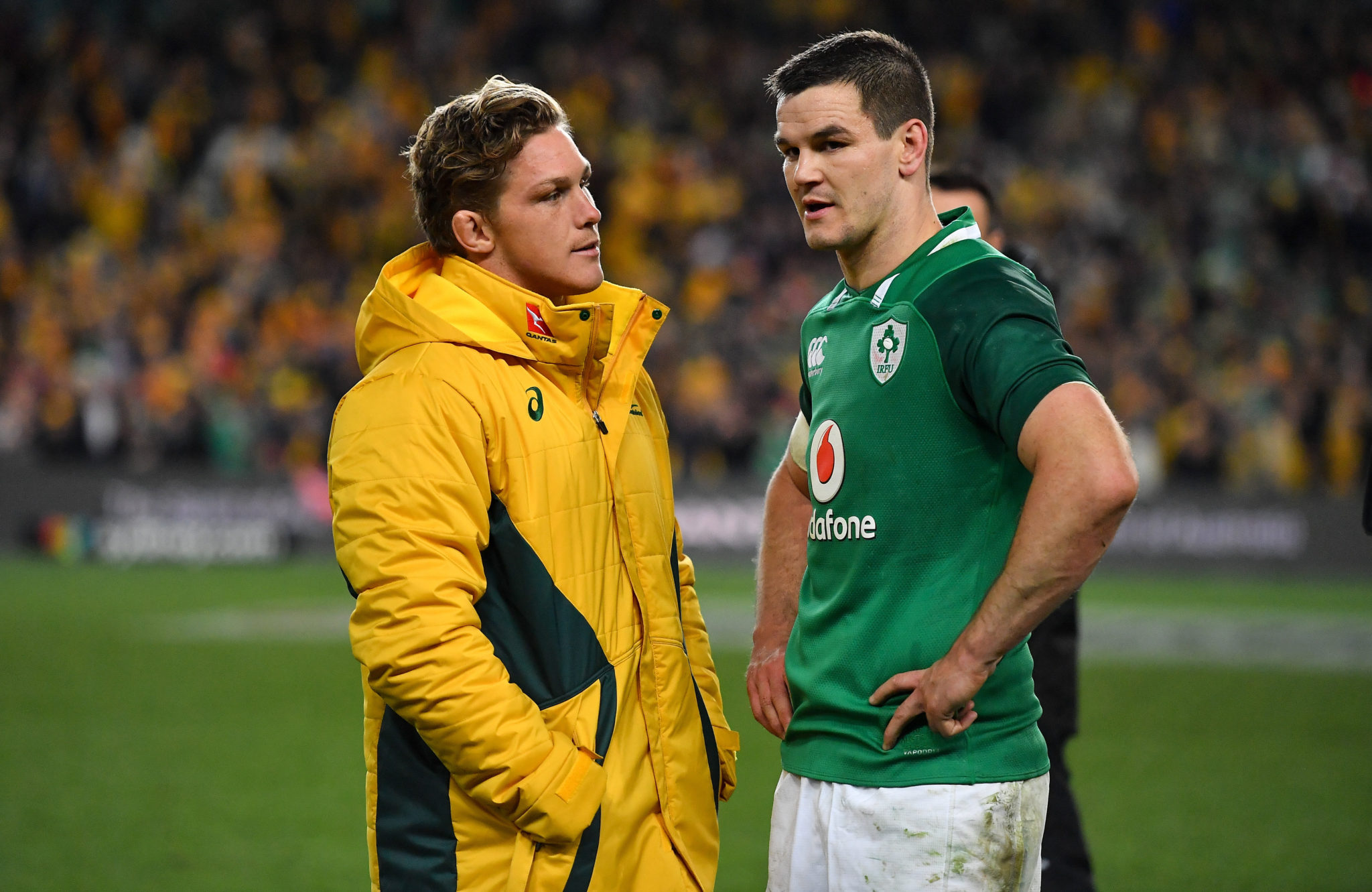 Michael Cheika's ideal scenario for Australian rugby, the reality is far removed from this as he went on to explain.

Crucially, a disconnect between prospective fans and the sport of rugby union has been exacerbated by way of the club game's exclusive existence beyond a television pay-wall.

In much the same way that cricket in England compromised its playing pool due to the lack of visibility after it became a pay-per-view event, rugby union's willingness to exist primarily as a sport for the few and not the many in Australia is harming its potential for growth.

As Cheika demonstrated, the decision of other sporting bodies to maintain a presence on free-to-air television has only served to compound rugby union's issues.

"During my tenure with the Wallabies," he recalled. "I would have had younger players of 14 or 15 who I would invite down to training to try and entice them to rugby. "They literally wouldn't know any of the players bar the ones who had come from rugby league. They were the guys they had seen on free-to-air television."

You can watch back Michael Cheika in discussion with Keith Wood and Andrew Mehrtens in full on OTB's State of the Union here.