"Why don't we just buy London Irish?" | Gilroy argues for a fifth province

Should the IRFU establish a fifth province to grow Irish rugby's sphere of influence and offer an outlet for Irish internationals to ply their trade outside the country?

The idea was posed on Wednesday's OTB AM by Ger Gilroy when discussing the swathes of Irish talent currently lingering between provincial academies and first teams.

"If you have got ten top-class 10s coming through in a three or four-year period, they are not all going to get their own opportunities here," Eoin Sheahan commented on the issue.

"You want to keep them within the borders of Ireland. You want them to be playing provincial rugby, but that's not always possible."

The solution, Gilroy suggested, was to establish a fifth province and provide it as a location for the players on the fringes to grow at first-team level.

"Why not? As another province. It seems wild, 'Oh, we have got no money we couldn't afford to do it,' but they could actually if they put together the right package and sought some outside investment. 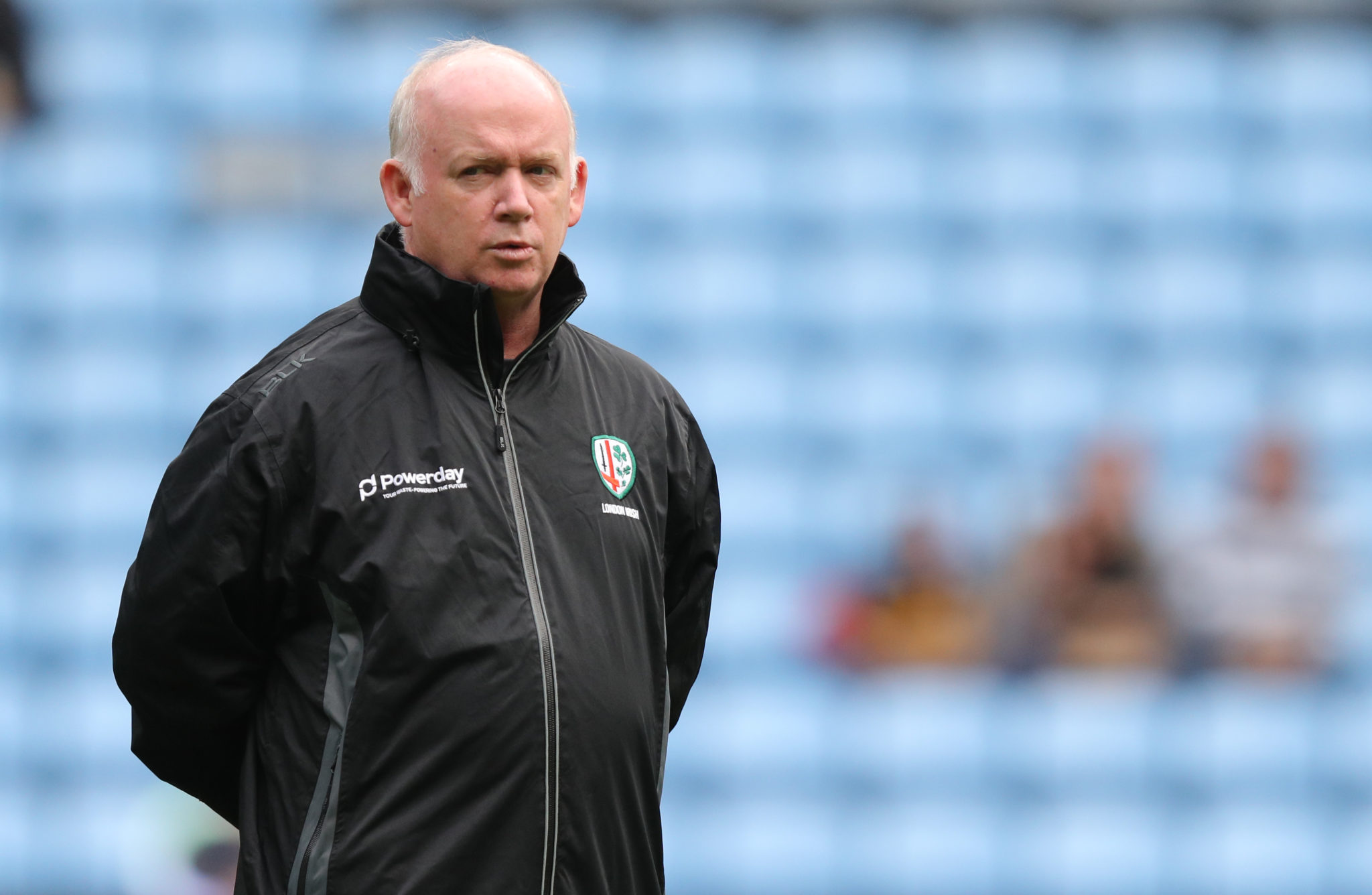 While London Irish previously considered a £3.5 million takeover bid in 2018, there is no indication majority owner Mick Crossan would be willing to sell the club.

Sceptical of the reality of the idea, Sheahan replied that it was a big "leap to make" geographically and otherwise for the IRFU to purchase a club in another country.

"It's not the Pro 14. You're not playing in the same league, there are different circumstances for different players," Sheahan said.

"Yeah," Gilroy interrupted, "and then all of a sudden you have a field of influence that extends beyond your own.

"We are limited to having 120 full-time first-teamers essentially and we are always going to have 10% of them foreign because that is what you need to invest and reinject different ideas into your set up.

"They should definitely invest in the league in America too in case that works.

"They are going to say we can't afford it, we have no money, it's ridiculous. But you need to set up something, you need to give people the opportunity to invest in it, seek money from the Irish abroad. I mean come on it's not that hard, if the IRFU wanted to access some cash they could," Gilroy said.

You can watch the full debate and argument for the investment in a fifth province here.