Exeter take on Racing in the Champions Cup final in Bristol, with both sides coming in off the ba...

Exeter take on Racing in the Champions Cup final in Bristol, with both sides coming in off the back of strong semi-finals last month.

Racing edged out a powerful Saracens side in their semi-final, with a moment of magic between Finn Russell and Virimi Vakatawa broke the deadlock and earned the French side their place in the final.

Exeter were more comfortable winners in their semi-final against Toulouse, however they still had to fight hard for their 28-18 victory last month.

Regardless of the winner there will be a new European champion this year, as Racing have only ever finished second in the history of the tournament since it's beginning in 1995, while this is Exeter's first final appearance. 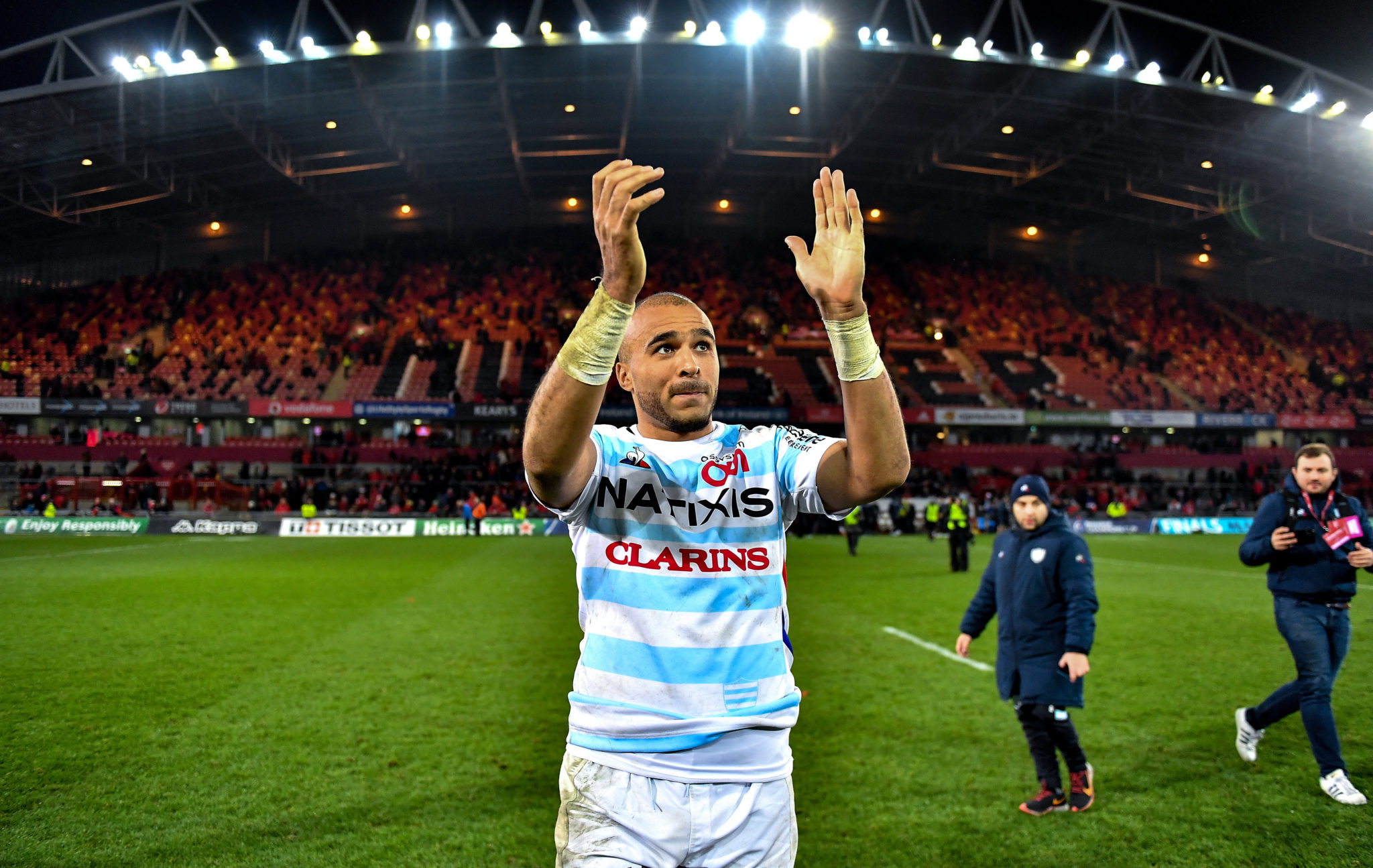 23 November 2019; Simon Zebo of Racing 92 applauds fans after the Heineken Champions Cup Pool 4 Round 2 match between Munster and Racing 92 at Thomond Park in Limerick. Photo by Brendan Moran/Sportsfile

Irish fans will be celebrating regardless of the result, as both sides have their own Irish players in their starting line ups.

Ian Whitten, who represented Ulster until 2012, will start in the centres for Exeter, while Racing have the likes of Simon Zebo starting at fullback and Donnacha Ryan coming off the bench.