Ireland coach Paul O'Connell believes that Warren Gatland's preference for strength informed his Lions squad, and has spoken of the squad's chances against the Springboks.

The squad was announced last week, with some surprise entrants and omissions, but O'Connell believes that Gatland has a clear idea of what he wants to do.

"He's obviously picked some big men, which Gatland always does, and you probably need them against South Africa. I would imagine that they would not play a lot different to how they did in the World Cup," O'Connell told Wednesday Night Rugby.

"Rassie has a formula that he sticks to - it generally revolves territory and not so much possession. The less possession he has, the better for him.

"Lineout, maul, scrum - he wants fewer rucks than the opposition, he wants to make more tackles than the opposition. He wants a really long kicking game, I don't think he's going to move away from that, particularly when you look at the success they had in the World Cup.

"[Gatland] is trying to pick a team to prepare for that, and they nearly got all of those things right when Wales played them in the World Cup. I think the only one they might have lost is that Rassie is big into turnovers conceded, I think Wales might have lost that one." 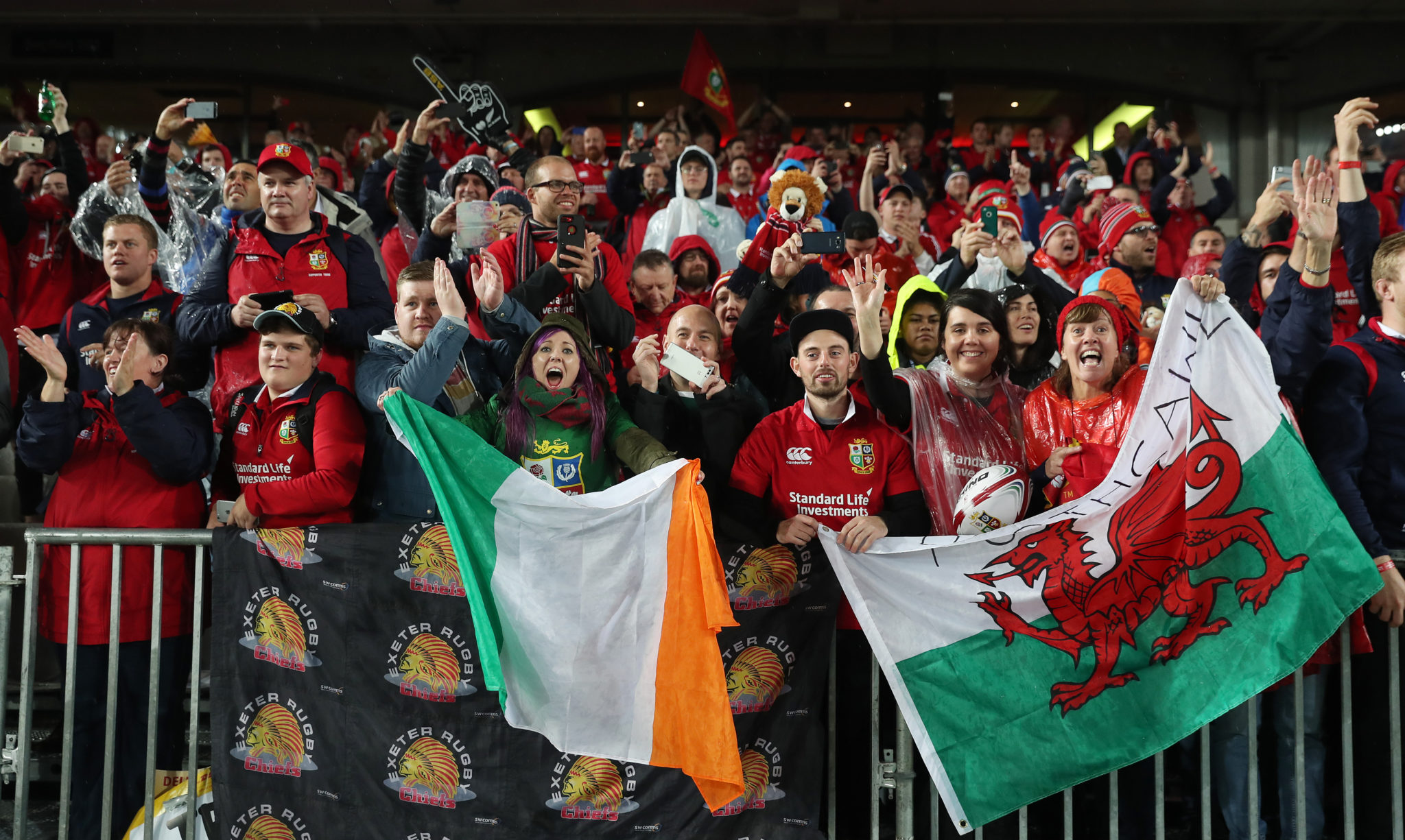 The key is getting the balance right.

"It is about trying to play his own game but trying to stop what South Africa are doing as well. It's going to be tricky.

"One of the things that you look at when you look at the squad is that there are a few strange selections but he is very experienced as a coach and I'm sure he has a strategy in mind with those selections.

"He makes a decision, backs someone to do something, and he backs them so much that very often it works out. It is tough for some of the Irish guys left out and it's disappointing for them."

A veteran of three Lions tours, Paul O'Connell knows that the group is only as happy as its least happy member.

The particulars of this tour means that there will be a lot of downtime, and dealing with that will be key.

"It is going to be a very tough tour, the way they are going to be in a bit of quarantine and not really outside the hotel. I only noticed a few days ago that there are no midweek games in the last four weeks of the tour.

"So there are going to be a lot of players that might be playing a game on July 14th and the last game is on August 7th. They might not be involved again. That is a tough station.

"As happy as some of the tours that I've been on have been, some guys haven't coped well with not being picked."

O'Connell pointed to a particular aggravating factor: their familiarity with being picked.

"Those last few weeks are going to be tough."