The British and Irish Lions Series in South Africa will be partnering with Laureus Sport for Good...

The British and Irish Lions Series in South Africa will be partnering with Laureus Sport for Good as the first ever Lions Series Global Charity Partner.

The announcement was made by SA Rugby and the B&I Lions on Tuesday. Laureus Sport for Good will raise funds to support rugby-based community sports programmes in South Africa, Britain & Ireland, and Japan which tackle social issues facing young people.

The one-year partnership, which will dovetail the existing official charities of SA Rugby and the Lions, sees both organisations support the charity’s work by allowing Laureus to utilise its digital platforms for promotional purposes, as well as access to the Springbok and Lions squads, Lions legends and 2021 Tour memorabilia for fundraising.

Since it was launched by former President of South Africa Nelson Mandela in 2000, the vision of Laureus Sport for Good has been to use sport as a powerful, accessible and cost-effective tool to help children and young people overcome violence, discrimination and disadvantage in their lives.

Managing Director for the British & Irish Lions Ben Calveley is excited to partner with Laureus for the upcoming series.

“We are thrilled to confirm our partnership with Laureus Sport for Good – one of the most effective and recognised charitable organisations in the world," Calveley said.

“Like Nelson Mandela, we believe that sport has the power to change the world, and we look forward to working with them to highlight the important work they do and help make a difference.” 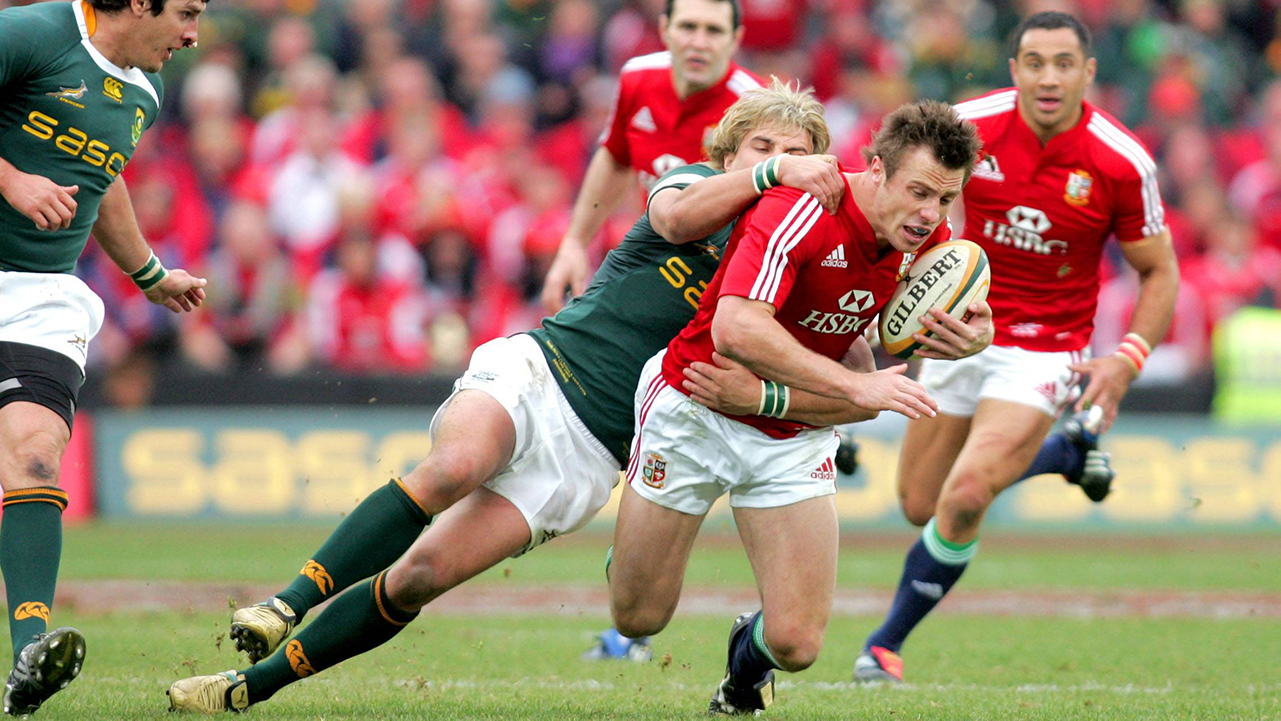 Jurie Roux, CEO of SA Rugby, is looking forward to continue working with the charitable organisation.

“We have a long-standing and wonderful relationship with Laureus, and we're very proud of what they have achieved over the years as their roots are firmly here in South Africa.

“Locally, our focus will be on two key initiatives – the Chris Burger Petro Jackson Players Fund, the Official Charity of the Springboks who support players that have sustained disabling and life changing head, neck or spinal cord injuries while participating in rugby.

"[The other initiative is] our Women’s Rugby Legacy programme, which aims to create a sustainable structure and action plan with how we plan to uplift women’s rugby.

“We are living in extraordinary times, but we are excited to take hands with Laureus and work with them to make a difference in the lives of so many of our countrymen and women – and especially younger people – who face different challenges every day."

The Chairman of the Laureus World Sports Academy, Sean Fitzpatrick said that Laureus is is proud to be working with one of the pinnacles of the sport.

“A Lions Tour is up there at the pinnacle of rugby, both for players from Britain and Ireland, and those players from South Africa, Australia and New Zealand. Each Series consists of some of the toughest and most rewarding rugby matches you can take part in.

“At Laureus Sport for Good, we are proud to become the first ever Global Charity Partner of a Lions Series, and we look forward to working with The British & Irish Lions, SA Rugby and partners to support young people facing tough challenges and tackling discrimination in their own lives.

“Today 21 years ago, Laureus’ First Patron President Nelson Mandela stood on stage at the inaugural Laureus World Sports Awards and said ‘Sport has the power to change the world … It laughs in the face of all types of discrimination’.

“More than two decades on, Mandela’s words ring true and this partnership will bring them to life.”

Over the last 21 years, Laureus Sport for Good has raised more than €150m for the Sport for Development sector and, together with its partners, reached and helped change the lives of more than six million children and young people.

Laureus Sport for Good currently supports over 50 Sport for Development programmes in South Africa, Britain and Ireland, with coverage in all four Home Nations.

Today’s news follows The Lions Charitable Trust’s recent announcement of four new charity partnerships which all have rugby at the heart of what they do: Matt Hampson Foundation, My Name’5 Doddie Foundation, The Atlas Foundation and Wooden Spoon. 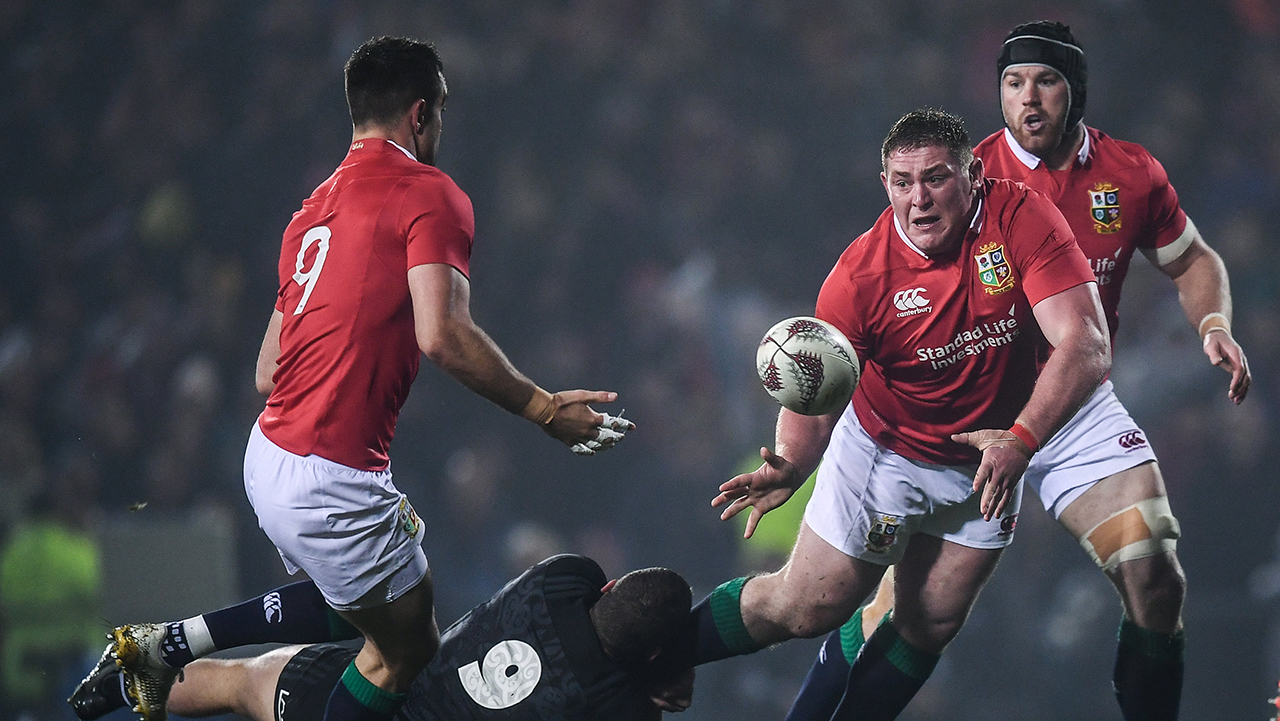