The all-important final test between the British and Irish Lions and South Africa kicked off in C...

The all-important final test between the British and Irish Lions and South Africa kicked off in Cape Town on Saturday, with bragging rights for the next 12 years on the line.

The Lions started the series with a narrow victory over the World Champions, before the Springboks levelled it in the second test, teeing up a crucial decider in the final test.

This was the first time since 1955 where the final test would determine the outcome of the series, as every other tour to South Africa since then had already been decided by the final test.

The Lions were hoping to end 12 years of pain, after a young Morne Steyn came off the bench in his second international to kick a 56 metre penalty in the final minute of the second test to secure the series after two matches.

South Africa, on the other hand, were hoping for some deja vu, as Steyn had been included on the bench for the decisive test, which would be only the fourth match the world champions had played since lifting the Webb Ellis trophy in 2019.

In spite of all of the distractions throughout the tour, from officiating criticism, to accusations of boring rugby, the final test was set up to be a truly tense affair. 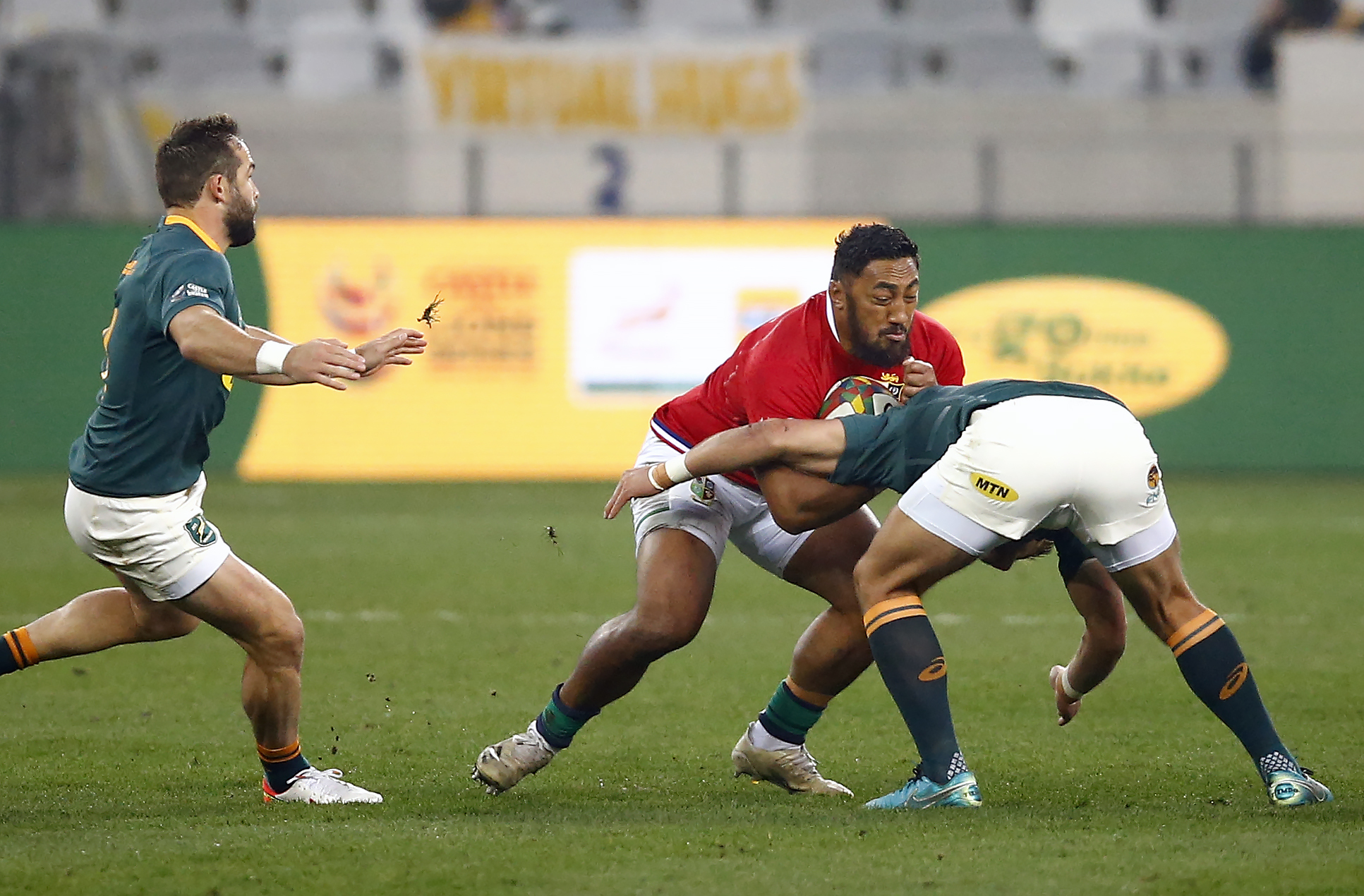 After feeling each other out for the opening minutes, South Africa and the Lions traded penalties, bringing the score to 3-3 after the opening 15 minutes.

Crucially for the tourists, however, they lost Dan Biggar in the 11th minute, bringing on the dynamic Finn Russell to open the game up.

The inclusion of Russell brought more of an attacking mentality to the Lions, as they opted to kick for touch rather than taking a very kickable penalty, allowing Ken Owens to score from the back of a maul off the lineout.

Russell added the conversion to take the tourists to a seven-point lead in the first 20 minutes. While the Lions were clearly in the ascendancy for the remainder of the half, South Africa managed to get closer through a penalty from Handre Pollard, taking the Lions to a four-point lead at half time.

Half time in Cape Town 🏟

The Lions continued to keep the South Africans at bay in the early stages of the second half, with Handre Pollard missing a penalty that could have made it a one-point game with 10 minutes played in the half.

With tension on a knife edge, Russell was lucky to not be shown a yellow card for a high tackle on Cheslin Kolbe, however Pollard missed the ensuing penalty, in shades of 1997's kicking issues for the world champions.

Against the run of play, the Springboks were able to take the lead as Cheslin Kolbe broke his drought of tries since the World Cup final, taking the ball from Willie le Roux after a botched box kick from the Lions.

The call went to the TMO, who ruled that there was no clear evidence of a knock on by South Africa, meaning that Kolbe's try stood, and the hosts went out to a three-point lead.

The world champions' narrow lead was short-lived, however, as Russell added a penalty to level scores with 20 minutes left to play.

Morne Steyn showed scenes of 2009 when he added a penalty of his own to take the hosts to a three point lead in the last 10 minutes of the match.

While the Lions had the opportunity to level the scores again, they continued to look for the try in hopes of securing victory.

With five minutes left to play of the series, Russell levelled the scores again at 16-all, as the Lions looked to end 12 years of hurt.

With less than two minutes left to play, Steyn was given another shot at goal, slotting it and bringing the game to one final minute with the world champions in the lead.

With the series on the line, South Africa won a penalty to kick the ball out and win the match and prove that they deserve their number one position on the World Rugby table.