The official ball of the 2021 British and Irish Lions Series has been announced, with Gilbert Rug...

The official ball of the 2021 British and Irish Lions Series has been announced, with Gilbert Rugby being confirmed as the official licensing partner of the tour on Wednesday.

The new agreement sees Gilbert become the Official Match Ball and Licensee of the 2021 Castle Lager Lions Series, exclusively producing a range of balls in celebration of the Lions Series in South Africa, available for purchase through Gilbert’s website next month.

Gilbert have been official ball partners with World Rugby in the past seven consecutive Rugby World Cups, and will continue this tradition in 2022 and 2023 for the upcoming World Cups.

The manufacturer have also been a partner of SA Rugby for over 20 years, including the last two Lions Tours to South Africa, in 2009 and 1997. 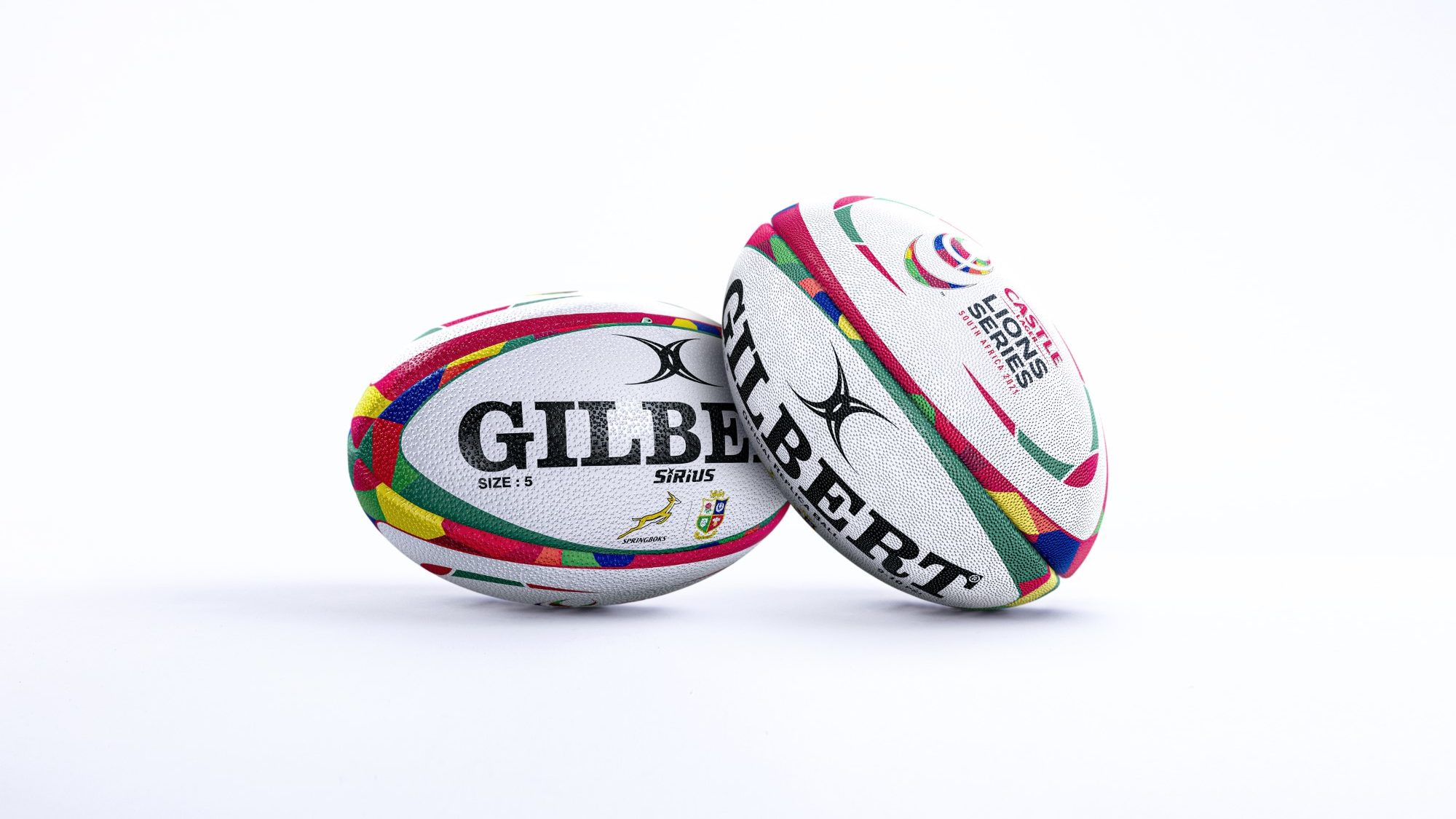 All Lions Series matches will use the Sirius match ball, as used throughout the Rugby World Cup 2019, with a limited number of official match balls also available for rugby collectors to purchase. The Sirius match ball remains the preferred choice of most of the world’s leading nations.

“We are delighted to continue our long and successful relationship with the Lions Tours in South Africa and SA Rugby,” said Richard Gray, the CEO of Commercial with Gilbert Rugby in a statement released on Wednesday.

“We are excited to launch a unique collection including the official Lions Series match balls and a selection of licensed supporter product which will be available for supporters to purchase for the first time ever.”

As is the tradition on Lions tours, the youngest player is in charge of taking care of their iconic mascot, BIL. This year, the honour goes to Louis Rees-Zammit of Wales, who is just 20 years of age.

The Welshman met up with his touring buddy on Wednesday, when the Lions gathered for their first full squad meeting, a month out from their historic 1888 Cup match against Japan.

"If you cut him in half, he bleeds Lions" | Gatland set for Lions role again in 2025