Former British and Irish Lions captain Brian O’Driscoll thinks that the Lions could line up without Owen Farrell in the tests against South Africa.

It was confirmed during the week that the Lions tour of South Africa will be going ahead as originally scheduled, in crowd-less stadiums.

After the conclusion of the Six Nations, the conversation inevitably goes to who will play for the Lions in the upcoming tour.

Speaking on Friday’s Off The Ball, Brian O’Driscoll suggested that there are a few players that are almost guaranteed to start against the world champions.

“You have got to think that Robbie Henshaw is a starter,” O’Driscoll said. “Even though Jonathan Davies hasn’t delivered brilliant performances, he has been in a winning Welsh team.

“He is not back to the form of Jonathan Davies of three or four years ago, and yet he has always done it for Warren Gatland. You have got to remember that; that is going to be a key component in the confidence of selection.

“If you were picking on reputation, it is Jonathan Davies plus one, but now Robbie Henshaw, because he was on the previous Lions tour and has played brilliantly well; he has to start on pure form.

“So, where do [Owen] Farrell and [Jonathan] Sexton fit in to that?” 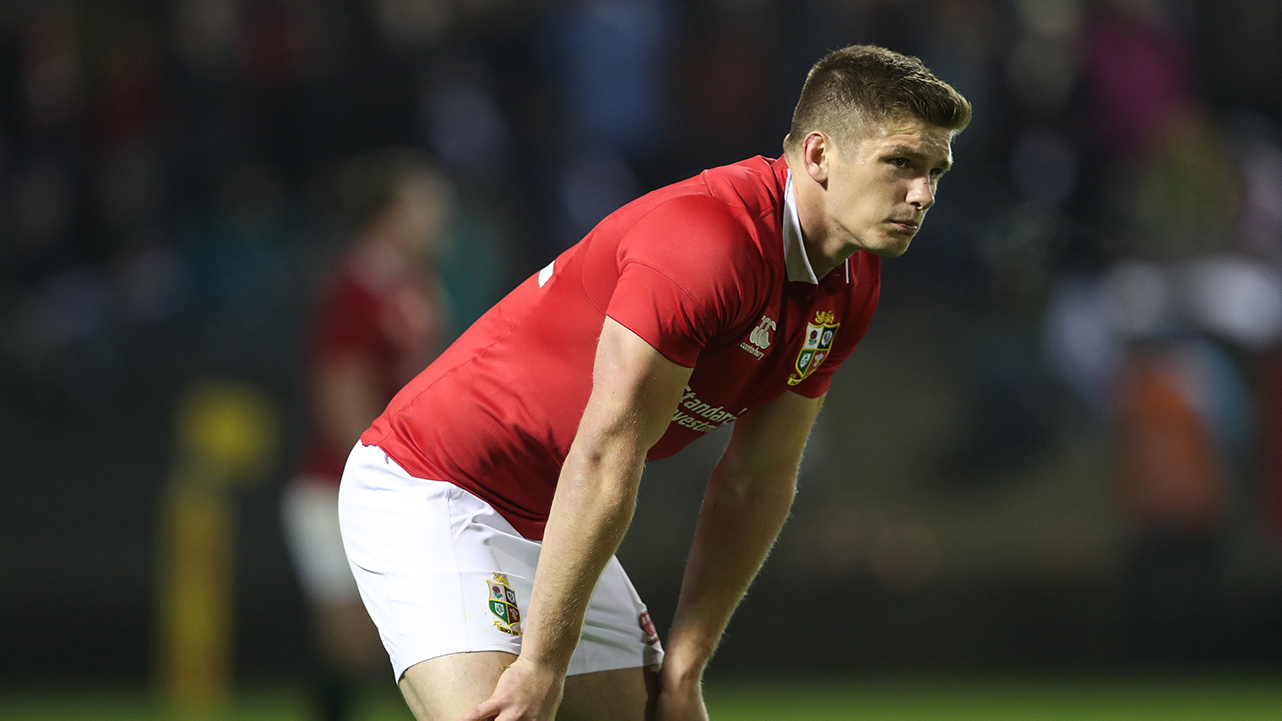 Farrell does not start for the Lions

O’Driscoll believes that England captain Owen Farrell would be lucky to get into the starting test side.

“Can you leave Owen Farrell out of a Lions test team?” O’Driscoll said. “Well, on the basis of some of the form recently, you can!

“But we are all ageist no matter what we would like to admit. There will be concerns around if he can handle the physicality that is coming.

“As a 36-year-old as he will be then, with big South Africans running at him and trying to knock him over and take him out of the game.

“So, that will come into the reckoning for Warren Gatland as well.”

Although it is not surprising, O’Driscoll would start his former Leinster teammate, meaning that Farrell would miss out.

“I would pick Johnny Sexton, but I have always said that,” O’Driscoll said. “I have always been: ‘if in doubt, I know what he delivers’.

“He is tried and tested, he is playing really well, and he is finishing well.

“At the moment, it is probably Robbie Henshaw, Jonathan Davies for the security and the know-how at 13, and then Johnny Sexton just at 10 ahead of Farrell and [Dan] Biggar.

“But there is not much between any of them. If you selected either of the other two would you throw your toys out of the cot?”

O’Driscoll is not the only one that can see a Farrell-less Lions test team this year. Former Ireland captain Niamh Briggs also questioned whether Farrell would start for the Lions during the week.

“I wouldn’t have Owen Farrell in there,” Briggs said. “I would start Robbie Henshaw at 12, and I would love to see Keith Earls in there.”