Joe Schmidt's side beat their lowest-ranked tournament opponents 35-0 to make it two wins from three in the pool.

Another win in the final pool game against Samoa will be enough to secure a quarter-final place.

"There are certainly concerns around execution," he said.

"However, when the team is asked what they were needed to do, it was a bonus-point win to make sure we get into a quarter-final.

"So if we start with a positive, that was achieved. In the manner in which we did it, there are still lingering concerns around execution. 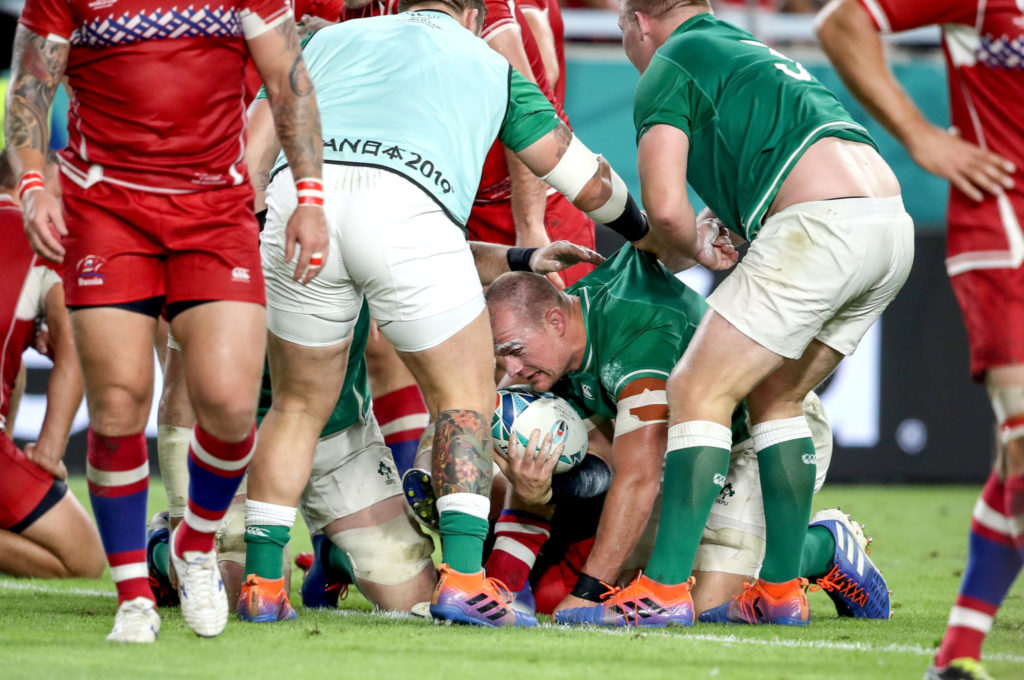 "There are probably lingering concerns around confidence levels, contributing to that.

"And then obviously, there is bad luck and misfortune for Jordi Murphy. But there were positives."

And he also added that "performances levels are nowhere near where they were 11 months ago".

"You would imagine the likes of New Zealand and South Africa, watching that game, are not awake at night currently, based on the Irish performance," he said.

He also picked up a couple of slight positives about the style of play.

"We did have 13 offloads which is an improvement - it was seven against Japan.

"And it's something we probably need to embrace, even though we're not doing it that well. It's a good sign that we're trying it because I don't think we can just beat South Africa or New Zealand by playing that physical, 'pass to the guy beside me and run into the opposition' style. It's not enough to take on these sides who are at least our match in the physicality. They're probably a little bit ahead of us in skill."

You can watch the full chat with Andy Dunne via YouTube.