Leinster and Ulster have issued injury updates ahead of their opening round matches against Munst...

Leinster and Ulster have issued injury updates ahead of their opening round matches against Munster and Connacht respectively this weekend.

The Pro14 Rainbow Cup is set to get underway this Friday with a number of local derbies for the opening weekend, while doubt still remains about whether the 'away leg' will take place due to the ongoing COVID-19 pandemic.

Leinster and Irish captain Jonathan Sexton is unavailable for selection for his side's opening round derby with Munster, after entering the Graduated Return to Play Protocols after the Exeter game.

They also confirmed that Scott Penny has recovered from a hand injury, while Tommy O’Brien has also recovered from an ankle injury and both will train fully this week and will be available for selection.

Will Connors (knee), Garry Ringrose (ankle), Calean Doris (concussion) and James Ryan (concussion) are all due to increase their involvement in training this week and will be further assessed as the week continues before final selection is made.

Jamison Gibson-Park, who sustained a hamstring injury in the build up to the cancelled Toulon game, will also require further assessment this week ahead of selection. 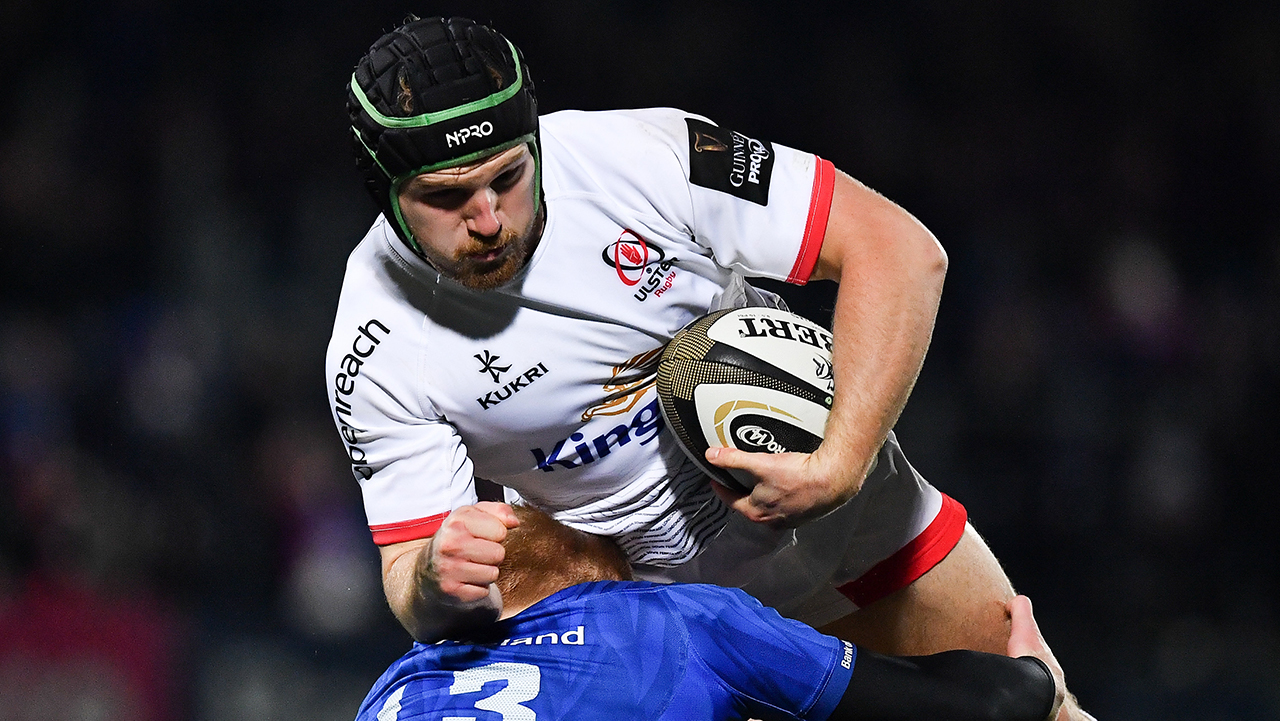 Angus Curtis of Ulster is tackled by Tommy O’Brien of Leinster during the Guinness PRO14 Round 8 match between Leinster and Ulster at the RDS Arena in Dublin. Photo by Brendan Moran/Sportsfile

Angus Curtis is back for Ulster

Ahead of their clash with Connacht on Friday, Ulster have confirmed that that flyhalf Angus Curtis is back to full training and will be available for their Rainbow Cup opener.

Curtis was sidelined after knee injury he sustained in a Guinness PRO14 game against Leinster in December 2019.

Cormac Izuchukwu suffered a torn ACL in his left knee in the recent Challenge Cup game against Harlequins. He will have surgery to repair this next week.

Meanwhile, Connacht is expected to be without Iain Henderson, as he will be monitored throughout the week's training.

Gilroy and Rea among latest player to agree Ulster extensions