Leinster's clash with French side Montpellier on Friday has been called off, due to COVID-19 conc...

Leinster's clash with French side Montpellier on Friday has been called off, due to COVID-19 concerns within the Leinster side.

The decision was made by European Professional Club Rugby on Thursday, as they felt that match could 'not go ahead safely'.

In a statement by the EPCR issued on Thursday evening, they explained the reasons behind awarding the 28-0 forfeit to Montpellier.

"Following a meeting of an independent Match Risk Assessment Committee, EPCR has been advised that the Heineken Champions Cup Round 2 fixture between Montpellier Hérault Rugby and Leinster Rugby scheduled for tomorrow (Friday, 17 December) at the GGL Stadium cannot go ahead safely," The ECPR statement said.

"The contest in Pool A is therefore cancelled with Montpellier Hérault Rugby awarded the match on a 28-0, five match points basis, in accordance with the Tournament Rules.

"The Match Risk Assessment Committee, made up of medical doctors from EPCR’s Medical Advisory Group as well as an independent medical specialist with experience in virology, advised EPCR of its concerns following new positive Covid-19 test results from the Leinster Rugby playing squad, and regrettably the decision was made to cancel the match.

"EPCR would like to acknowledge the efforts by both clubs to fulfil the fixture, and would also like to emphasise that awarding the match to Montpellier is a tournament management measure with the objective of ensuring that all fixtures in the 2021/22 Heineken Champions Cup are accounted for, and not a sanction." 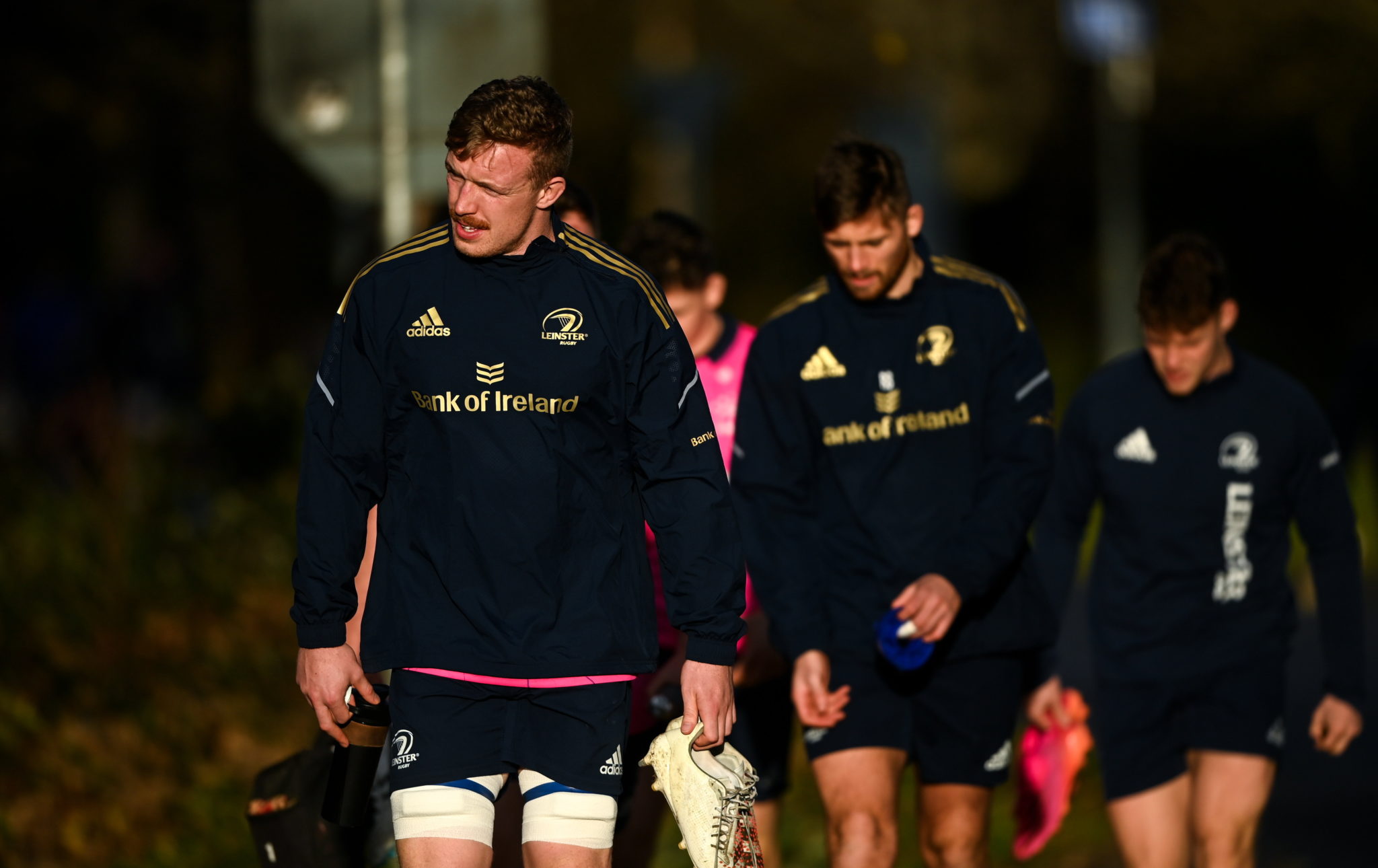 Leinster are disappointed by the decision

Following the announcement of the cancellation and the awarding of the 28-0 victory to Montpellier, Leinster issued a statement on Thursday evening detailing their disappointment with the decision.

"Leinster Rugby’s team management has expressed its disappointment with EPCR over the decision to award a 28-0 win in Montpellier’s favour," Leinster's statement read.

"The Leinster Rugby squad and staff have had five rounds of Antigen tests and four rounds of PCR tests in the last six days and a group of players and staff, who have all come through each stage of those tests, had been selected to represent the club in France tomorrow evening and arrangements made accordingly.

"As a result of these test results and the measures implemented by Leinster Rugby, a letter was issued today, Thursday, 16 December 2021, to Leinster Rugby from Public Health Ireland confirming that the group could travel to France for the game.

"At all times Leinster Rugby has complied with all measures and protocols required of the club by EPCR, and by the HSE, and will continue to do so.

"While we are disappointed with the outcome of today’s decision by EPCR, our focus now is the health and well-being of all our players and staff and we would like to put on record, as a club, our sincere thanks to Prof. John Ryan and all the medical team supporting those players and staff."

The cancellation means that Leinster's hopes of an unbeaten run to the Champions Cup knockouts are dashed. Additionally, if they are to qualify for the knockout stages of the competition, they will need to be flawless for the remainder of the group stages.