Leinster second row Jack Dunne has publicly announced he is bisexual after coming out several yea...

Leinster second row Jack Dunne has publicly announced he is bisexual after coming out several years ago.

The 22-year old spoke publicly for the first time, saying he hopes he will become a role model for kids in a similar situation.

Speaking on Leinster's 'Building Allies with Pride' as well as appearing on the BBC's LGBT Sports Podcast, the Dublin man said he came out years ago but decided now was the right time to announce it through the media.

"I've been out as bisexual for four or five years now - but not out in the media", the Leinster academy graduate said.

"I kind of realised when I was 15 or 16, but you are in a school full of teenage boys. A lot of them would say things that they wouldn't even be thinking about, but they are just doing it out of ignorance. So when you hear that, you kind of just want to keep it to yourself.

"Being bisexual is almost a blessing and a curse. You can hide it way easier. You can go out with the lads and do all that stuff, but it is easier to not be true to yourself." 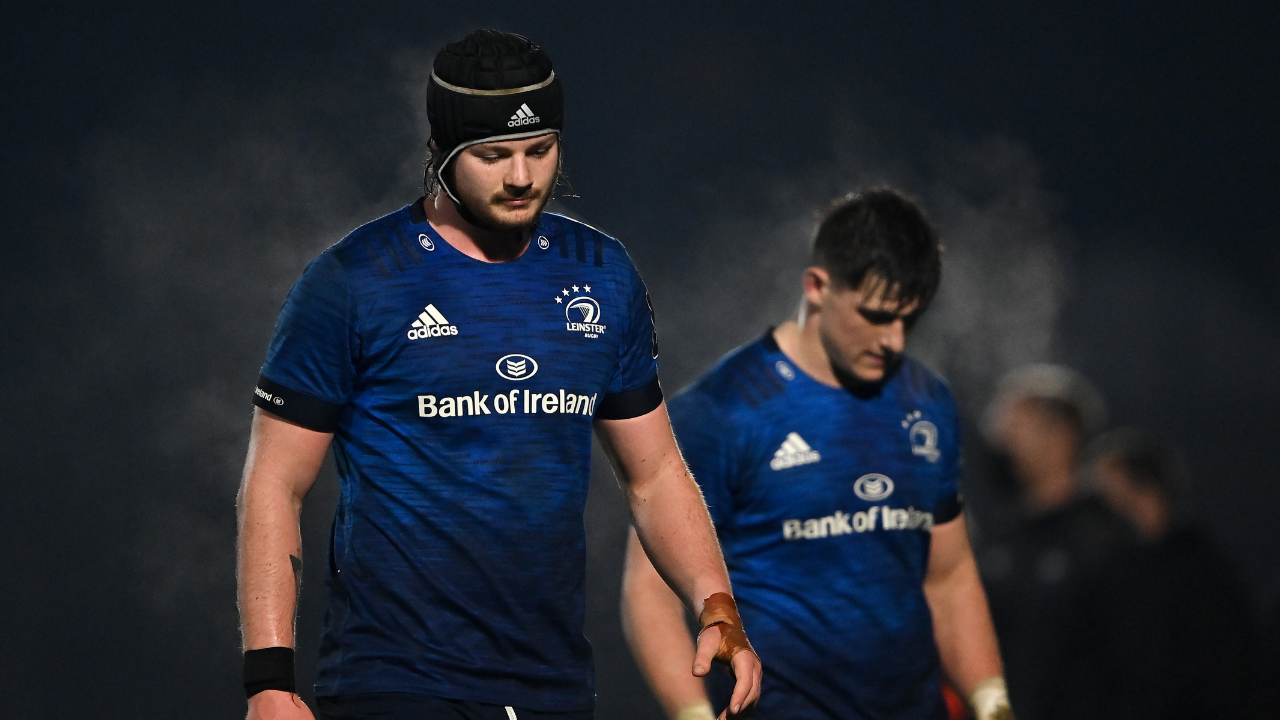 Dunne said that his teammates at Leinster would not be surprised by his announcement.

"I didn't really tell anyone in Leinster, it kind spread by word of mouth," Dunne said.

"Because I came out in sixth year, then when I went into the Leinster sub-academy, most of the people in my year in school knew, and I presumed they told the people the year ahead of them and people in the academy would find out, so by the time I was in Leinster, I presumed everyone knew. I never had to tell anyone in a professional environment."

Dunne concluded that he was wary of being labelled as 'the bisexual rugby player'; however, he felt that it was the importance of becoming a role model outweighed his apprehension.

"It's definitely on my mind that people could be like, he is the bisexual rugby player, instead of - he is a bisexual who plays rugby. But at the same time, maybe there are some kids across the country who could do with a role model", Dunne said.