Leinster lost their Champions Cup quarter-final to Saracens on Saturday, which had many believing that the English teams just have Ireland’s number.

O’Driscoll, however, believes that Leinster were well in the match through to the end, and there is no need for alarm.

“If a couple of things had been fixed, it could so easily have been Leinster’s day,” O’Driscoll said.

“The margins are tiny, and they didn’t win any of the big moments; Saracens won all of them.”

O’Driscoll feels that although Leinster will be disappointed with their performance, now was the right time to bring in the younger players.

“I do think it is potentially a bit of a changing of the guard,” O’Driscoll said.

“Without trying to retire guys early, I think the dynamism that was lacking in certain positions in the pack became a bit evident.

“I think Devin Toner being subbed off at five minutes into the second half and Ryan Baird coming in and doing quite well felt like a real marker for me.

“When you look at the likes of Rob Kearney and Fergus McFadden, those guys retiring, it is time for the new blood to come through.” 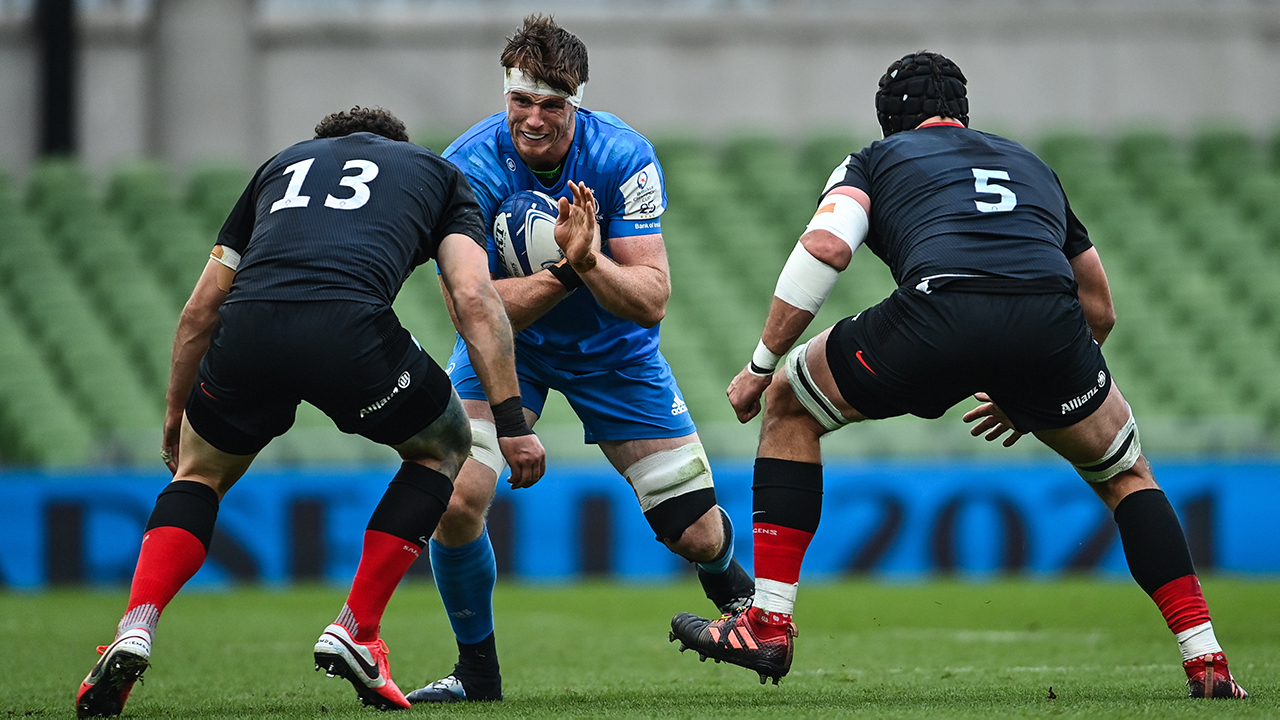 Ryan Baird of Leinster in action against Duncan Taylor, left, and Tim Swinson of Saracens during the Heineken Champions Cup Quarter-Final match between Leinster and Saracens at the Aviva Stadium in Dublin. Photo by Ramsey Cardy/Sportsfile

O’Driscoll knows the value of balance between youth and experience.

He suggested that experienced players like Johnny Sexton can and should help build up the players that will be taking their place in the next few years.

“Johnny Sexton certainly didn’t have one of his best games, and Ross Byrne has done nothing wrong,” O’Driscoll said.

“Maybe we are going to see more of an integration of Ross and Harry Byrne coming to the fore now.”

For the older players in the squad, this loss will be particularly bitter, as it means one less chance at silverware before they retire.

“As older players they’re running out of their opportunities,” O’Driscoll said.

“It feels as though this is one that has definitely gotten away, because I think they wouldn’t have lost to anyone else in the Aviva other than Saracens.” 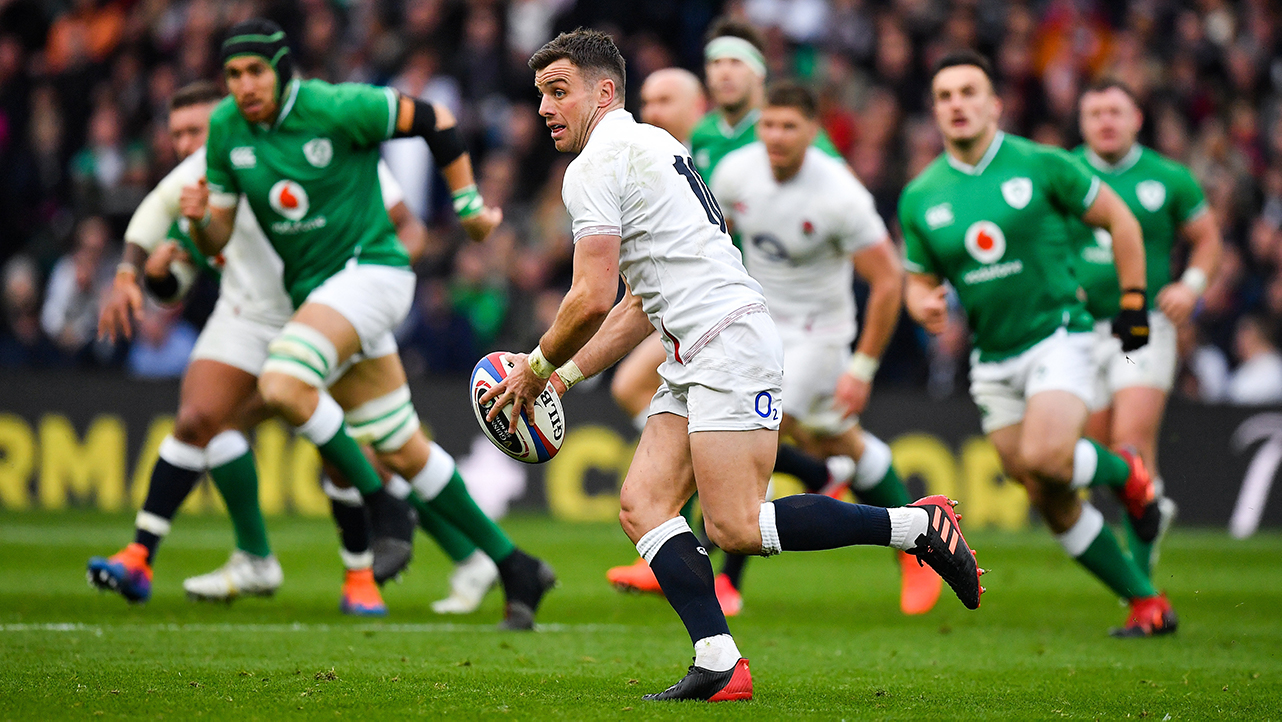 George Ford of England during the Guinness Six Nations Rugby Championship match between England and Ireland at Twickenham Stadium in London, England. Photo by Brendan Moran/Sportsfile

There has been a worrying trend over the past number of years that suggested that English sides simply know how to beat Irish sides.

“I think they do have them spooked a little bit,” O’Driscoll said.

“I think they have the impetus on them now.

“Their physicality and the size of them they are a bigger team than us and they’re throwing their size around.

“We have to play a bit more clever; when you can’t take someone on physically you have to play with some nuances that will try and get you to that parity level.”

The challenge that Ireland face in England is one of the best rugby nations in the world, according to O’Driscoll.

“It does feel as though this England team at the moment is a bit better than us.

“They were World Cup finalists, they should have won the World Cup, and they were a coming team for 18 months before that.

“Sometimes you can overthink things, [but] they are a good team at the moment.”