Leinster's task is nowhere near Munster's 'miracle' win in 2003

Neil Treacy of OTB Sports has resisted the notion that Leinster require anything close to a 'miracle' if they are to beat Exeter in the Heineken Champions Cup this weekend.

Previewing a match he will be commentating on for OTB Sports on Saturday evening from 5.30 pm, Treacy considered the suggestion that a Leinster win this weekend would mark a special night for Irish club rugby in European competition.

"Leinster face a miracle match this Saturday," wrote Neil Francis in the Irish Independent earlier this week. "They face a team that are the reigning Champions Cup and Premiership champions."

Deeply critical of the PRO 14 and its command of only one spot in this Heineken Champions Cup quarter-final, Francis, after striking at the questionable nature of Munster's own 'miracle match' against Gloucester back in 2003, suggested it will take a "Lazarus-sized miracle" for Leinster to overcome Exeter.

"I wouldn't have it that far up there," asserted Treacy when asked how highly a win for Leinster would rank overall. "There needs to be a bit of reality here.

"Leinster are currently one of the best teams in Europe and you would certainly pick them in the top three or four teams at the moment."

Despite this, it was Francis' suggestion that Leinster's task is greater than Munster's when they had to defeat Gloucester with four tries and with a 27-point winning margin, or by five clear tries.

"I mean, it is nowhere near that," responded Treacy. "Gloucester were a superstar team at the time and Munster were not.

"There probably needs to be a bit of realism too that Leinster are officials favourites to win the game but it will still be a difficult assignment." 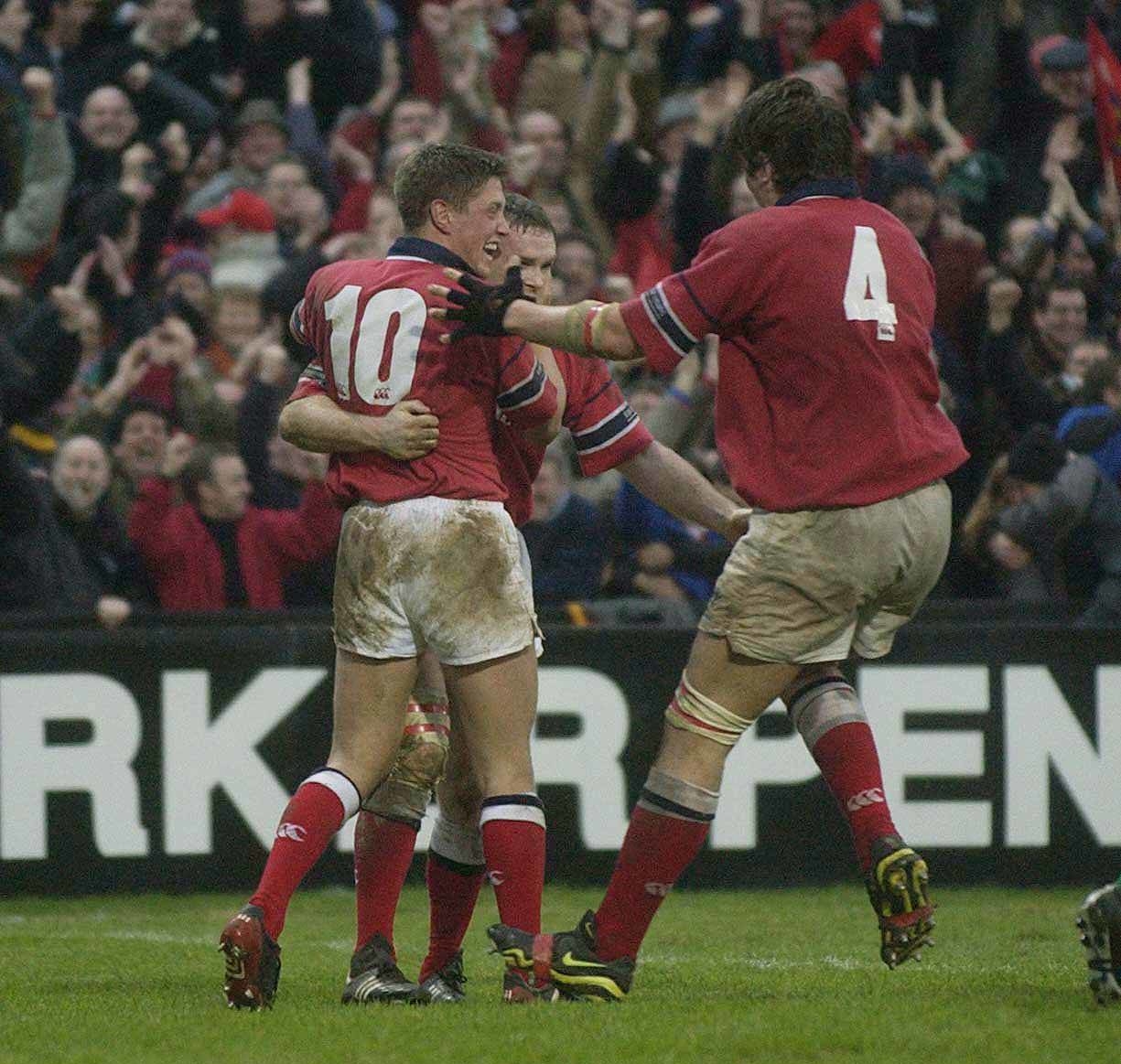 That being said, Neil Treacy is not expecting an easy ride for Leinster on Saturday evening by any means.

"Exeter are certainly capable of beating Leinster," he noted of the reigning Heineken Champions Cup holders.

"If Leinster were to win I wouldn't have it as right up there with any of the big victories though, I probably wouldn't even have it up there with Munster coming from behind and beating Clermont back in December.

"I do think Leinster will have to be at their best to win, don't get me wrong there. This is not a case of showing up and going through the motions."

You can listen LIVE to Leinster's clash with Exeter from 5:30 pm with OTB Sports on Saturday evening

We've been building up to the game all week long on OTB Sports and you can listen back to what our range of pundits - Brian O'Driscoll, Ronan O'Gara, Niamh Briggs, Alan Quinlan and Keith Wood - have had to say over on OTB's YouTube channel

Brian O'Driscoll's Exeter report | What Leinster must exploit on Saturday