All four Irish provinces have named their squads for the final weekend of the Heineken Champions Cup of the pool stages.

All four Irish provinces have named their squads for the final weekend of the Heineken Champions Cup of the pool stages.

While Munster and Ulster have already qualified for the Round of 16, Leinster and Connacht are more than likely to secure their spaces in the knockout stages this weekend.

Leinster get the provinces' weekend off with an away fixture against Bath (13:00 kickoff time) on Saturday, before Ulster host Clermont Auvergne at the Kingspan (17:30 kickoff).

Sunday will see both Munster and Connacht in action. Connacht will travel to Stade Francais (13:00 kickoff), before Munster host Wasps in the final match for the Irish provinces in the pool stage. 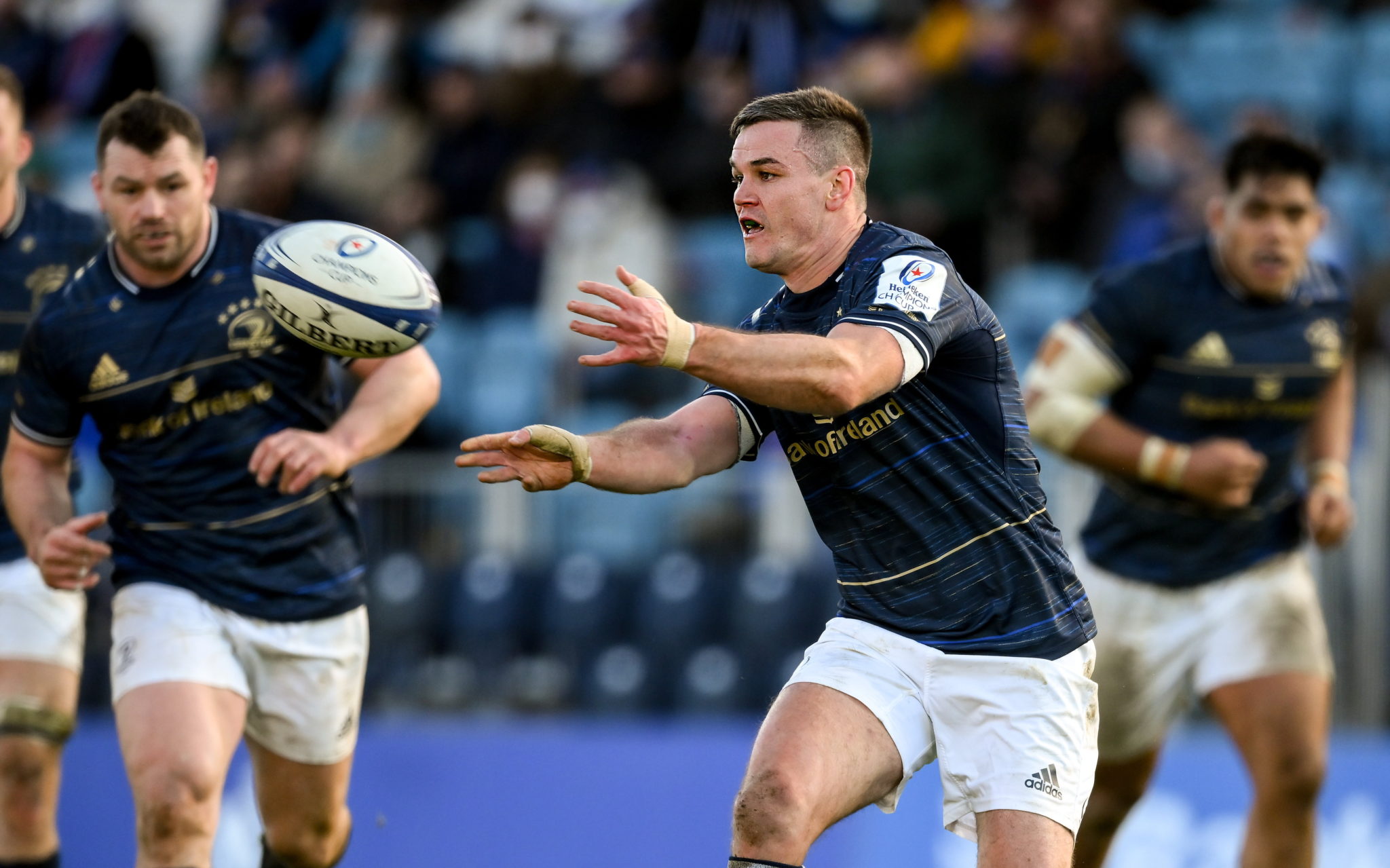 Leinster captain Johnny Sexton returns to lead the side out in his first start for the province since their win over Scarlets in mid-October. He’s partnered in the half-backs by Luke McGrath.

Head coach Leo Cullen has chosen the same back three from last week’s 89-7 win over Montpellier, with Hugo Keenan in the number 15 jersey flanked by Jordan Larmour and Jimmy O’Brien.

Garry Ringrose holds onto his spot in the centre but this week will be joined in midfield by Robbie Henshaw, both of whom were named in Andy Farrell's Six Nations squad earlier in the week.

Michael Ala’alatoa comes in ahead of the injured Tadhg Furlong. He goes in at tighthead alongside hooker Rónan Kelleher and loosehead Andrew Porter.

Packing down behind them is the same duo of Ross Molony and Josh Murphy. The back row also remains unchanged, the trio of Caelan Doris, Josh van der Flier and Jack Conan.

On the bench, there’s a potential European debut for Vakh Abdaladze. He is joined on the bench by Dan Sheehan, Cian Healy, Ryan Baird, Max Deegan, Jamison Gibson-Park, Ross Byrne and Ciarán Frawley. 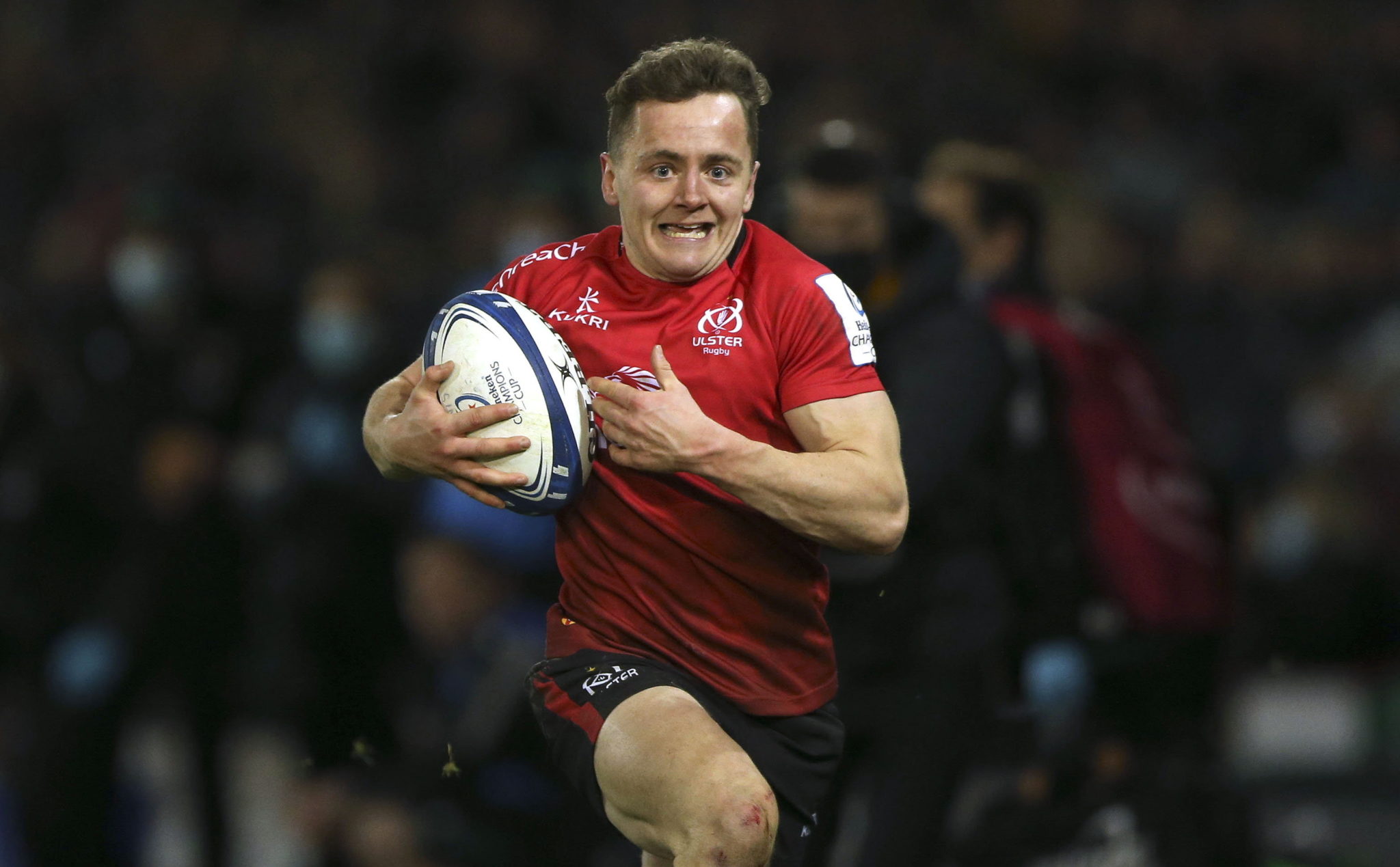 Eric O’Sullivan is one of two changes to the Ulster starting XV that defeated Northampton Saints last Sunday and booked Ulster’s place in the last 16. The loosehead comes in alongside Rob Herring at hooker and Marty Moore at tighthead.

Alan O’Connor will captain the side and partners Kieran Treadwell in the second row. Marcus Rea has retained his starting berth in an unchanged backrow alongside Nick Timoney and Duane Vermeulen.

Mike Lowry, who could make his debut for Ireland in the Six Nations this year, is named at full-back alongside Robert Baloucoune and Ethan McIlroy on the wings.

Angus Curtis comes in to start at centre alongside James Hume. Nathan Doak and Billy Burns will form the half-back pairing. 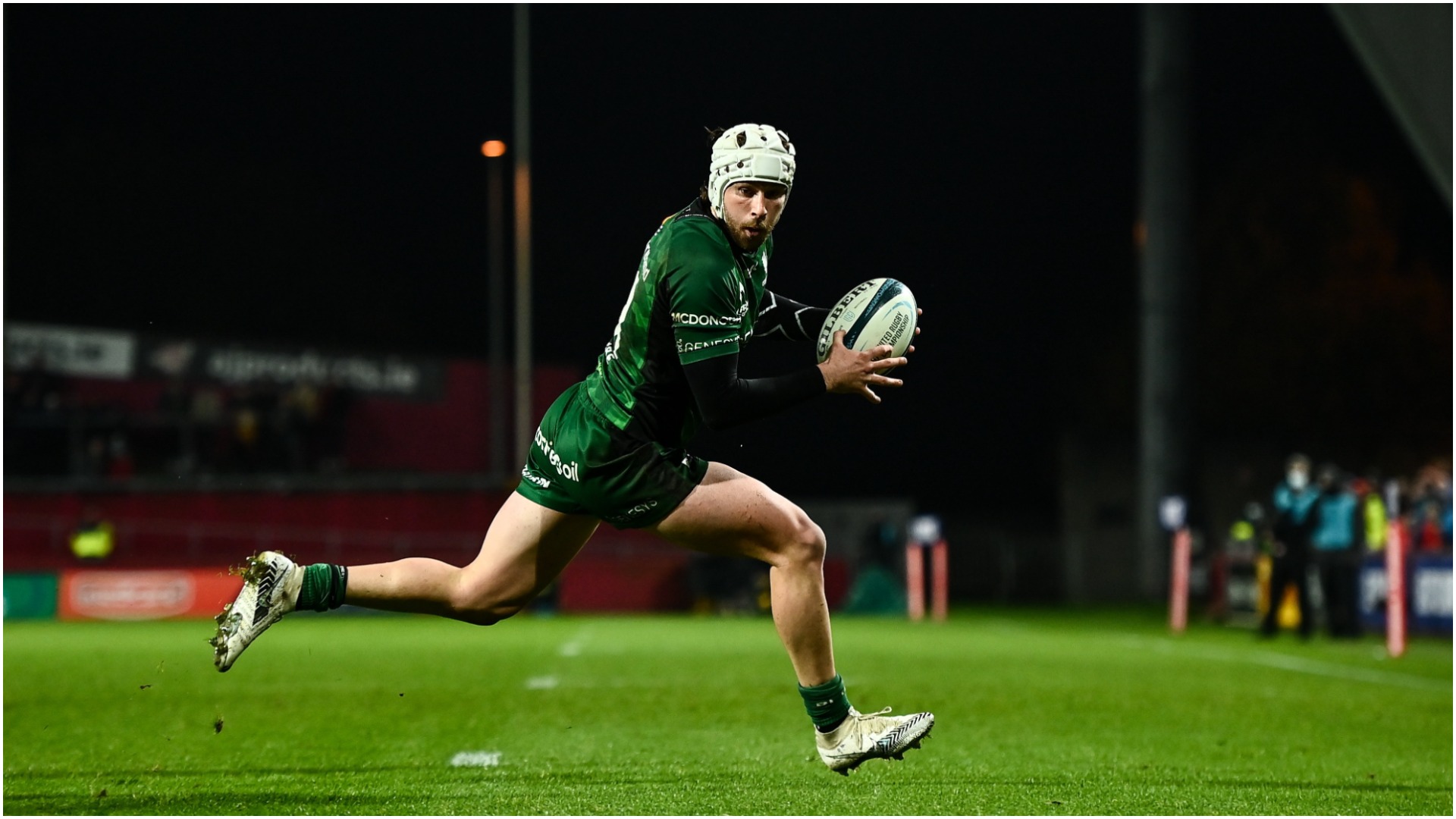 Qualification to the knockout stages could be secured before kick-off for Connacht, should Castres lose to Harlequins on Friday night.

However, Andy Friend have still selected a strong side who will be looking for their second win of the campaign.There are two changes among the forwards from the side that started against Leicester last week, with props Jordan Duggan and Greg McGrath coming into the team.

They are joined in the front row by hooker Shane Delahunt, while Oisin Dowling, Niall Murray, Cian Prendergast, Conor Oliver and Jarrad Butler make up the rest of the pack.There are four changes in the backs, with Caolin Blade, newly called-up Irish international Mack Hansen, Tom Farrell and Alex Wootton all named in the starting XV.

Jack Carty again captains the side from out-half, Sammy Arnold moves from 13 to 12, and full-back Tiernan O’Halloran is retained for his 199th Connacht appearance.Commenting on the team selection, Head Coach Andy Friend said, "For us we’re not thinking about results elsewhere. All we’re focused on is going to Paris, take what we learned from last week and hopefully finish our Pool stage on a high.

"If we can do that then we can celebrate a great achievement of reaching knockout rugby in this competition.

"With dry weather and their 4G pitch it’s looking like it’ll be a fast-tempo game, so we’ve selected a side that reflects that." 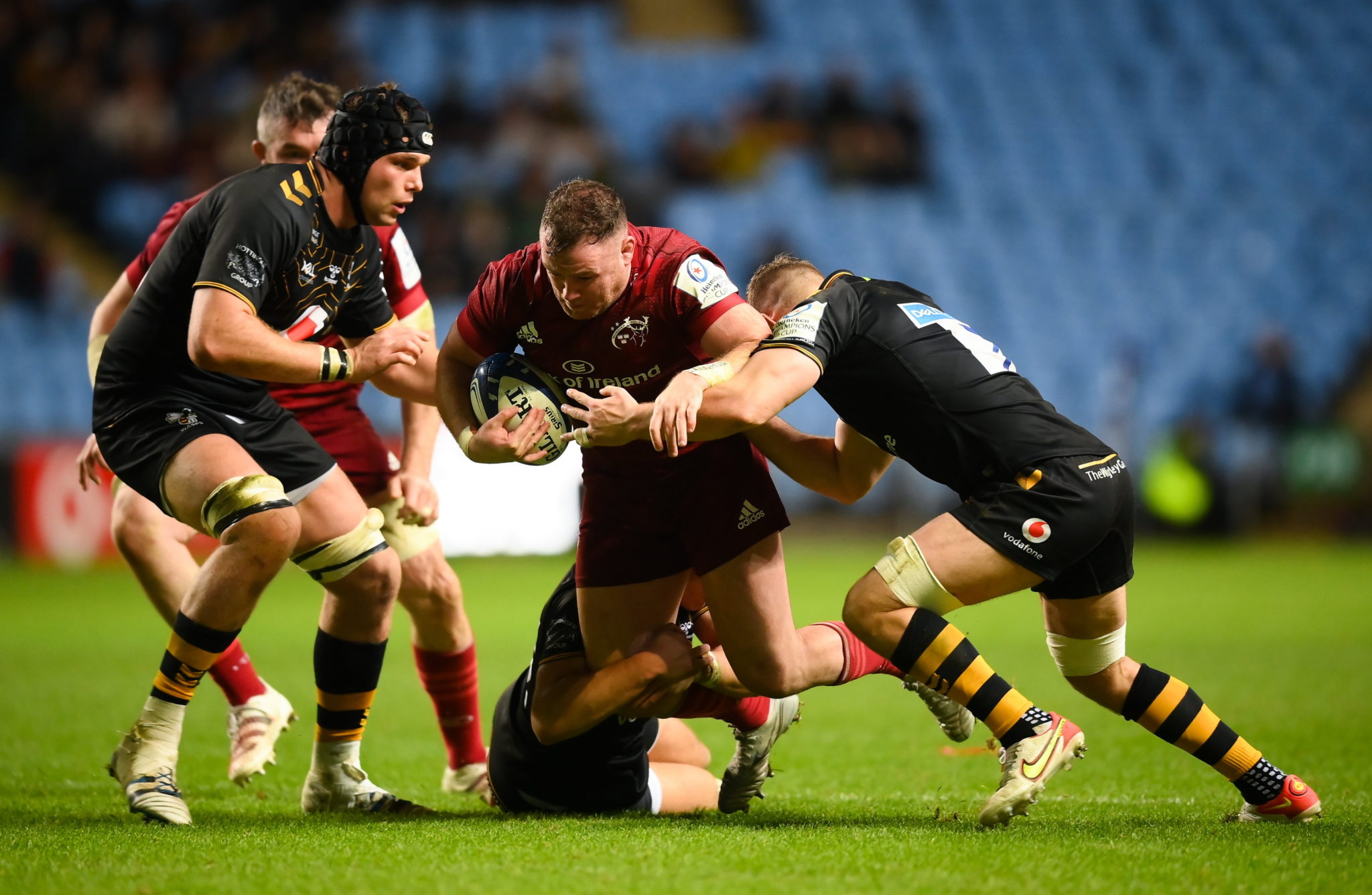 It will be a special occasion for Dave Kilcoyne on Sunday as he will become just the 12th Munster player to reach the 200-cap landmark for the province.

Jack O’Donoghue will become the youngest player to reach the 150-cap milestone for Munster at just 27-years-old as he starts in the back row.

There are three changes to the Munster side that defeated Castres in France last week as Diarmuid Barron, Ben Healy and Jean Kleyn come into the starting XV.

Mike Haley starts at full-back with Andrew Conway and Keith Earls on either flank. The centre partnership of Rory Scannell and Chris Farrell is also unchanged with Conor Murray and Healy in the half-backs.

Kilcoyne, Barron and Stephen Archer start in the front row with Kleyn and Tadhg Beirne in the second row. The back row of captain Peter O’Mahony, O’Donoghue and Gavin Coombes is unchanged.

Academy hooker Scott Buckley is set to make his second Munster appearance off the bench. Simon Zebo is also among the replacements and is in line for his first Champions Cup action since returning to Munster.