Quinlan on Larmour | We always miss Kearney when he's gone

The inclusions of Jordan Larmour and Andrew Conway were the main talking points when Joe Schmidt announced his 15 to take on Scotland this morning.

The pair make the first team as Rob Kearney, Keith Earls, and Robbie Henshaw miss-out due to knocks and injuries. 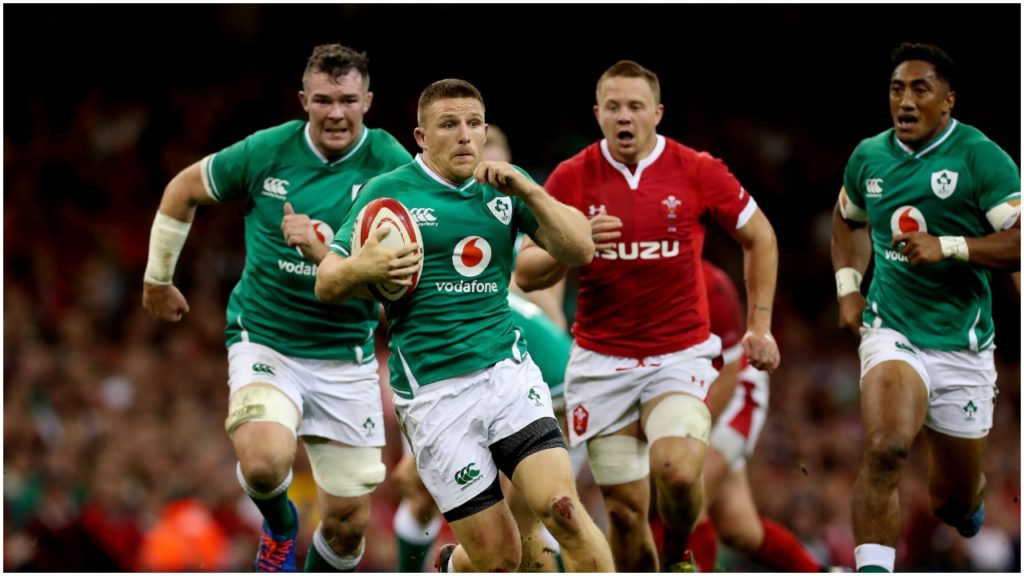 Leinster's Jordan Larmour starts at full back, a position where Alan Quinlan thinks he still has improvements to make:

"His attacking ability is second to none, but some high contests, catching on a few occasions, he's been caught out of position if he's been in full-back," he told OTB AM.

"I think he's an incredible athlete, there's so much 'attack' to his game, so much excitement - it's a call from Joe Schmidt. That's probably stuff they've worked on with Jordan Larmour, it's the final piece in the jigsaw for him to be a top-class exceptional international player," the Munsterman continued. 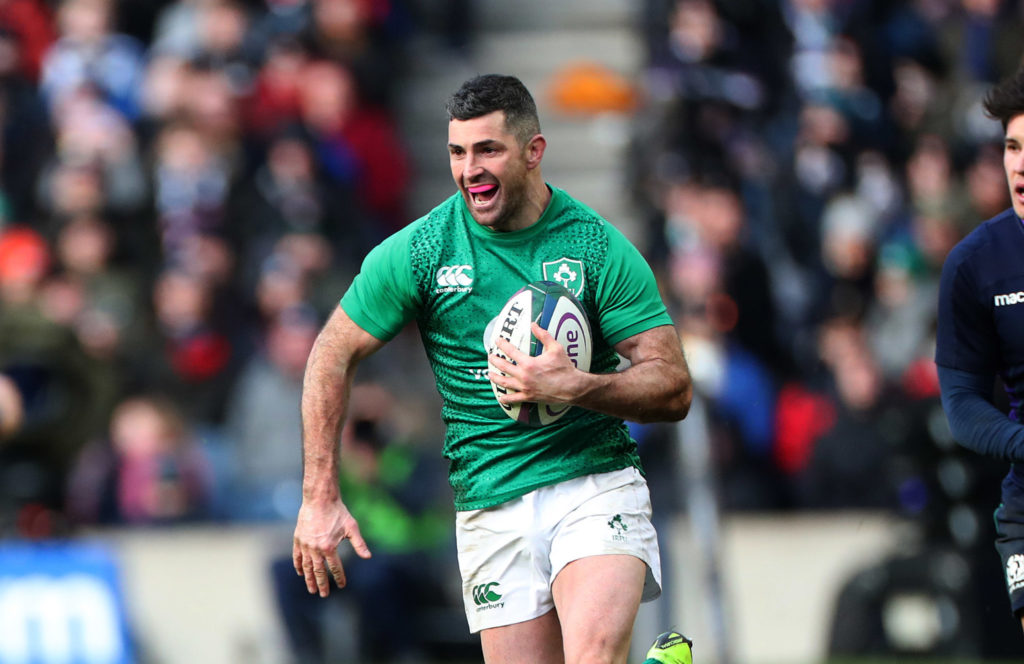 Speaking from Japan, moments after the conclusion of Joe Schmidt's press conference, he cautioned that in the past Ireland have missed Rob Kearney when he's been absent:

"Sometimes Rob Kearney has had calls to have him out of the team over the years, maybe because of his attacking ability compared to somebody else, like Larmour.

"Each time those calls have happened and somebody's come in there, there's been a call to get Kearney back in there, because of his exceptional reading."

Bundee Aki and Garry Ringrose are the centres, as Johnny Sexton and Conor Murray form the half-back partnership.

The match kicks off in Yokohama, Japan, at 8.45am Irish time on Sunday.

Kearney still has 'goals to achieve' with Leinster