British and Irish Lion coach Warren Gatland named his team to travel to South Africa on Thursday, with a number of big names not making the cut.

This year’s touring squad is one of the smallest to head to South Africa, with the now extended 37-man squad equalling that of the 1997 squad, which was the smallest in two decades.

While the relatively small number of players in the squad does not leave room for many extra players, there could still be hope for those Lions hopefuls that did not make the initial announcement.

Players like Johnny Sexton, James Ryan, CJ Stander, Garry Ringrose and all others that were hoping to hear their name called out were given some good advice by Leinster senior coach Stuart Lancaster on Thursday’s OTB AM.

Lancaster was doubtful, with all of the rugby coming up ahead of the first test against South Africa, that the 37 names announced today will be the only Lions this year.

“You can’t tell me that the [37] players announced today are the only players that play,” Lancaster said.

“We have got three, four or five games potentially left, there is the English Premiership to finish off, you’ve got then the warm up games against Japan.

“You’ve then got the Bulls, the Sharks, the Stormers, whoever; these massive South African teams ready to get steamed into the Lions.

“Then you’ve got the South Africa invitational team.” 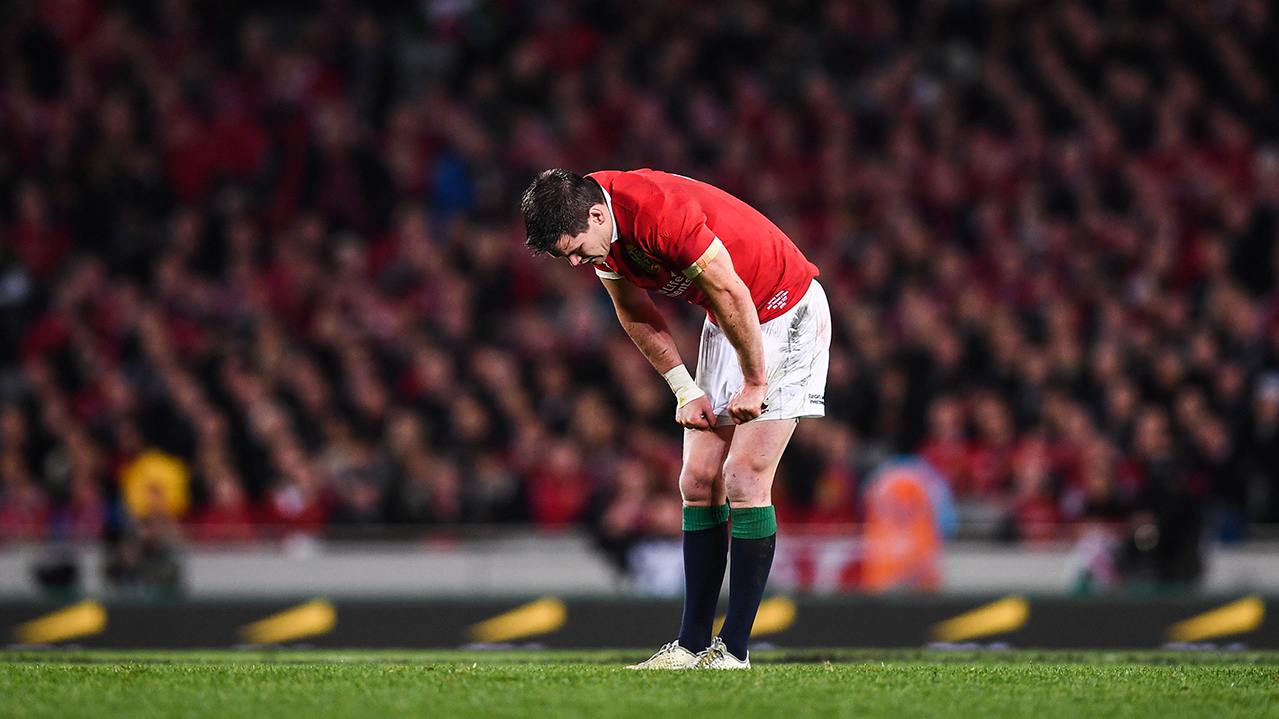 Lancaster believes that there could be as many as 10 extra players being added to the initial 37 that were named on Thursday, meaning the likes of Sexton could well be heading to South Africa at some point.

“You could be talking another 10 if not more that will be playing,” Lancaster said.

“There are always tales in Lions years of the guy that was never on the plane to start with ends up being the star of the tour.”

For players like Sexton, Ryan, and Ringrose, who are all in Lancaster’s Leinster team, he gave some specific advice.

“My advice would be, to anyone from Leinster or from any other country for that matter, if you are not in the [37] then get yourself on your country’s tour and make sure that you are ready,” Lancaster said.

“One of the advantages this year is that the overseas tours are being cancelled, Ireland aren’t going to Fiji anymore and hopefully Ireland will have some local-based international games.

“England are playing the USA and Canada for example in England. The logistics of getting from London to South Africa are [simple]; you can do it overnight.

“I think the next best will get picked, and I think they will definitely be needed.

“If any of our lads don’t get picked, my message to them will be ‘keep training, keep playing and make sure that you are ready’.”