The English World Cup winner Kyran Bracken is attempting to raise awareness of the dangers surrou...

The English World Cup winner Kyran Bracken is attempting to raise awareness of the dangers surrounding brain injuries in rugby through taking a first-hand look at his own experiences.

Matt Dawson's back-up at scrum half throughout much of England's run to their 2003 World Cup triumph in Australia, Bracken recently spoke in the House of Commons Select committee about how head injuries have ultimately affected his life.

By his own conservative estimate, Bracken suffered between eight and twelve serious concussions from 1997 until the end of his career in 2006.

"I have forgotten many others," he has explained, "and there the early ones at Stonyhurst, Bristol University and early amateur days."

An Irish-born England international who made the breakthrough in 1993, Bracken drew on his experiences a few years beforehand at an Irish Exiles trial to demonstrate the dangerous culture surrounding rugby and head injuries at that time. 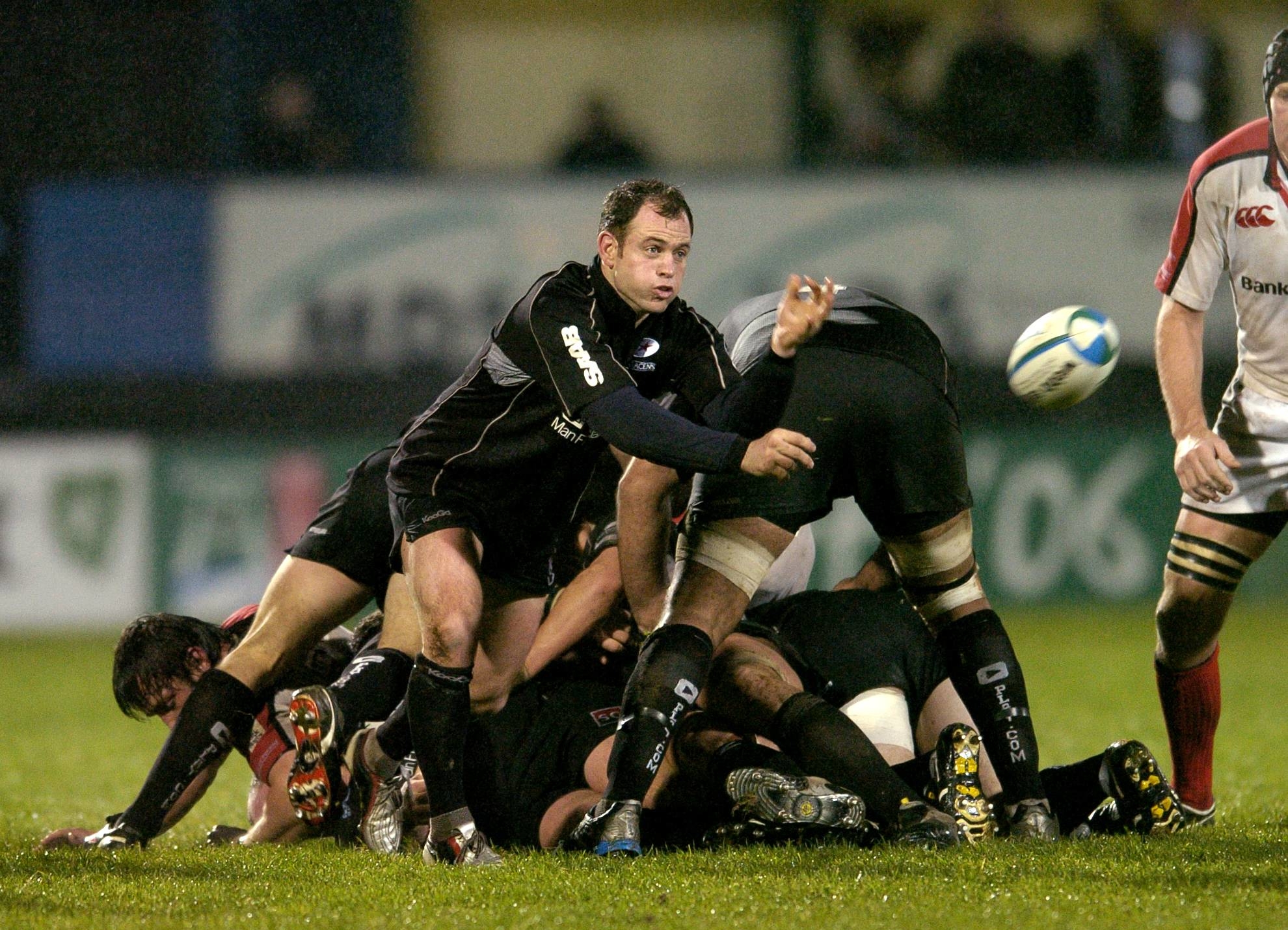 "At the start I was dual-qualified with Irish parents and I attended an Irish Exiles trial when I was 19," he explained to the Daily Mail in conversation with former England Head Coach Clive Woodward.

"I got knocked out cold in the first minute and helped off. Afterwards I simply got told to try again next year but there was no after-care.

"I went to drive home but I was driving down the wrong side of the road. I didn't know who I was or where I was. It's really concerning."

Citing the onset of conditions like OCD and anxiety in the years building up to their 2003 triumph, Bracken recalled how in 2001 he had suffered two serious concussions and played on the following week as if nothing had occurred.

"I became an insomniac and it continued to be a nightmare for the next 15 years," he explains. "Clive, you wouldn't believe how many games - club and country - I played towards the end of my career on two hours' sleep or no sleep."

Bracken is operating independent of the landmark group of players seeking to take legal action against World Rugby for the neurological damage they have endured; a group including his former England teammate Steve Thompson.

"I believe historically just about everybody has been complicit to a greater or lesser extent - the players, coaches, doctors, physios, club organisations," he states.

"It was the macho rugby culture of the time and there were big holes in our knowledge on these issues. There is, however, no excuse for ignorance any more."