A persistent knee issue has led to Leinster winger Barry Daly announcing his retirement from rugb...

A persistent knee issue has led to Leinster winger Barry Daly announcing his retirement from rugby, saying it was a "privilege" to play for the team he supported while growing up.

The 27-year-old scored 19 tries in his 36 appearances for the Blues, but was hampered by injury in the last two seasons and has made the decision to call time on his career in order to study in America.

“It was a combination of things, the knee, two years of injuries, I got the opportunity to study abroad," Daly told Leinster Rugby's official website. "I’ve got a scholarship to study in Boston for two years, I’m doing an MBA there.

“I didn’t really know for sure until towards the end of my injury rehab. I was coming back, looking to play and the whole pandemic was just kicking off then.

“I actually got that (scholarship) fairly shortly after the whole lockdown kicked off so that was pretty much the decision made for me. I wasn’t able to play for Leinster anymore and I’d gotten this incredible opportunity to go and study in Boston College.” 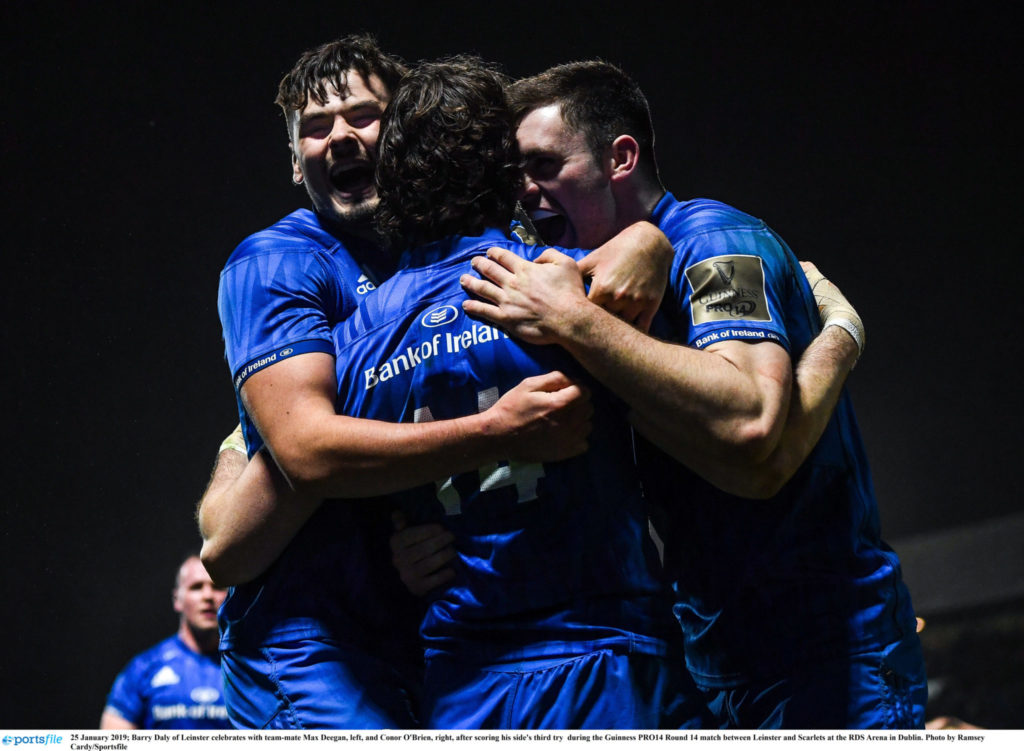 The former UCD student was Leinster's top try scorer in their double winning 2017/18 campaign and he admits leaving the setup will be difficult:

“I’ll miss being in such a high performance environment where everyone’s so locked in to one singular goal, the way that Stuart and Leo lead the lads. Pretty much everyone has the same experience as an equal part of that group, that work ethic.

“I don’t think it’s something that any other club in the world has. Stuart talks about how the difference over here is that everyone gets to play for the club that they grew up supporting and the area that they’re from. It’s such a unique characteristic that nowhere else in the world has, maybe only the other provinces in Ireland.

“Leinster is special, the way we’ve won so much as well. It’s just such a privilege to be able to play for the team that I supported growing up, to play with the lads I played with, and to be coached by the people that I was coached by.”