Keith Wood on Saracens: "They played an incredible game of rugby"

Leinster appeared to be in control with Johnny Sexton and Tadhg Furlong helping Leo Cullen's side build a 10-0 lead by the 31st minute. However, Saracens managed to level it up on the scoreboard through the boot of Owen Farrell along with a Sean Maitland try just before half time.

Mark McCall's side kept Leinster scoreless in the second half and Billy Vunipola's try in the 66th minute was the final nail in the coffin for Leo Cullen's side.

Speaking on Off The Ball after the match, Keith Wood said that Saracens were worthy champions and praised their relentless defence as one of the keys to their victory.

"I think they took pretty much whatever chances they had in the first half but really didn't get a number of chances in the second half", he said of Leinster. "I think if you were to be fully honest we'd like to have seen them do more. They were never in a position on the pitch where they could do a whole lot. 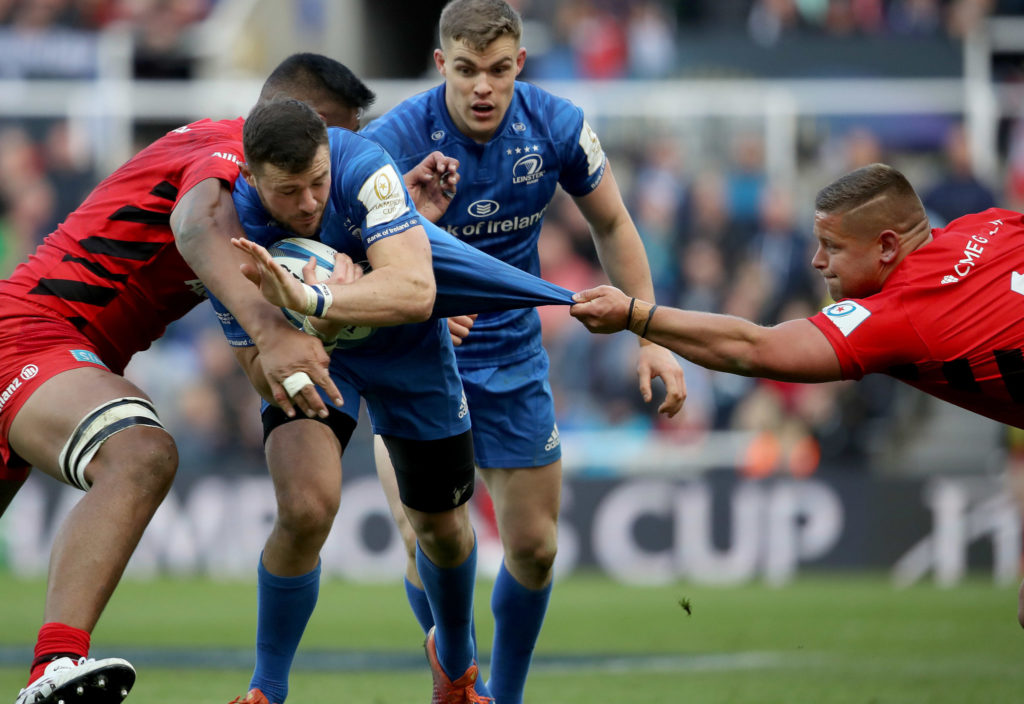 "And, for me, the difference was when Saracens got a chance near the line - they upped their intensity. They did not leave until they had a score and that was the difference at the end," he added.

'I think Troy Parrott will go on loan' | Should the Irish striker leave Spurs?