Keith Wood on the 'hairdryer treatment' in Irish rugby

Irish rugby legend Keith Wood joined OTB AM to talk all things rugby and he gave some interesting insight on his experience of the 'hairdryer treatment' in Irish rugby.

The conversation was sparked after Ronan O'Gara revealed to Off The Ball that he had 'lost the plot' with Will Skelton over fitness issues.

"In Irish rugby, we didn’t have too many," Wood explained when asked about his experience of the 'hairdryer treatment'.

"I did it myself a bit and I definitely did it too much. I don’t have any objection looking back now and criticising myself for that fact but you learn these things all the time.

"It’s interesting to work out how coaches deal with different players but we didn’t have a huge amount of 'hairdryer', apart from myself I suppose."

"Alex Ferguson was the most successful coach around but he wasn’t using the 'hairdryer' everyday.

"You have to pick your moments because it loses its impact if that is all you are doing." 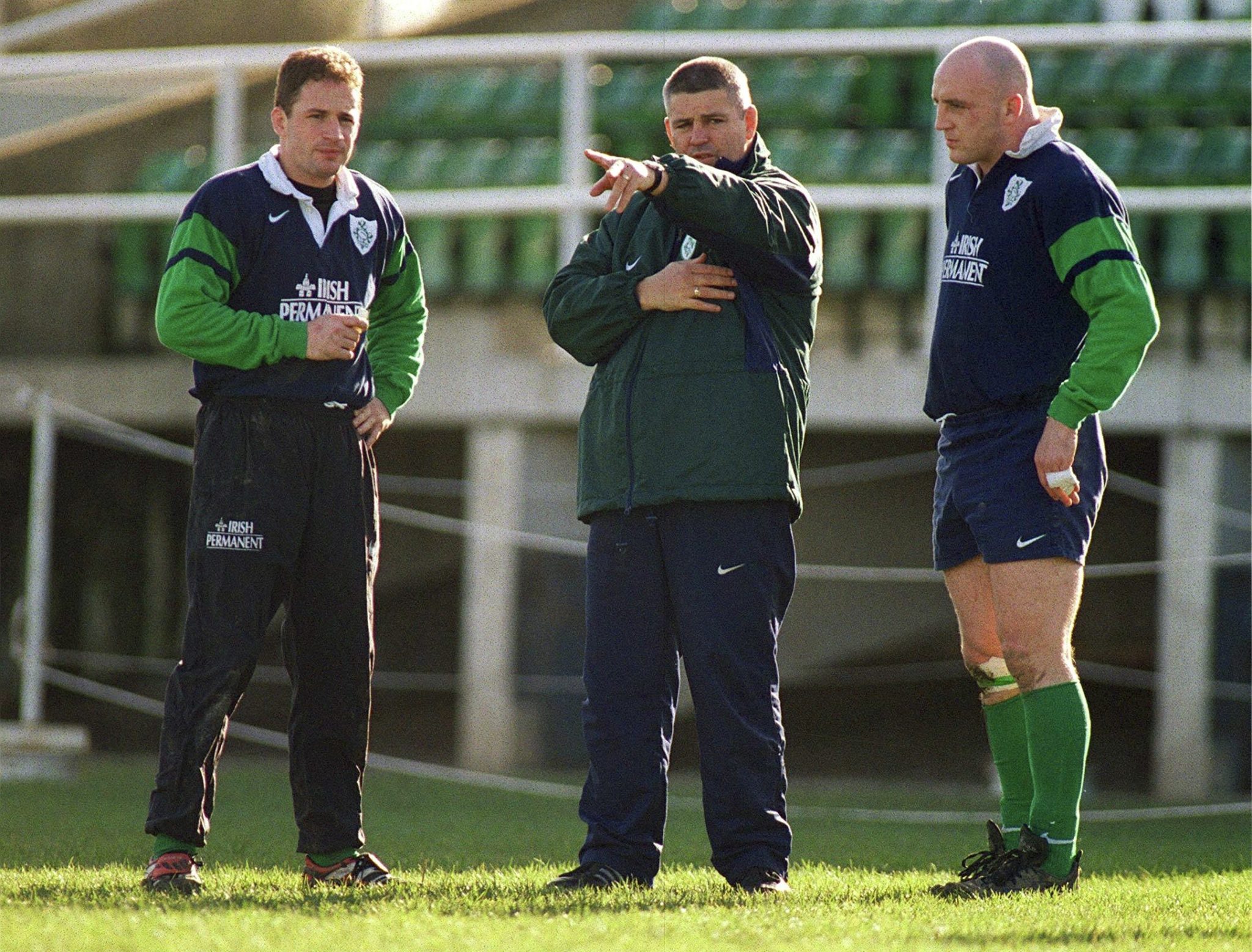 Returning to Ronan O'Gara and Will Skelton, Keith Wood gave his thoughts on what the incident perhaps says about O'Gara as a young coach.

"It was something that obviously meant a lot to ROG at that stage," Wood explained.

"If Skelton had reacted badly, that could have reflected badly on ROG, but he didn’t and that for me is a mark of the respect that the players have for him even at the start of his career.

"I think to this point he has done an extraordinary job and for him to fall in the Champions Cup final is almost part of the story as to what is going to happen in the future.