Ulster add Kearney to their squad ahead of the new season

Ulster have signed experienced lock Mick Kearney from Zebre ahead of the start of the new United Rugby Championship season.

Kearney is just three matches short of his 15oth professional cap since he started at Connacht in 2011. The 30-year-old lock then moved to Leinster before most recently playing for Italian side Zebre in the Pro14.

Kearney has also previously made 10 appearance for the Ireland U20s and was given two caps by Emerging Ireland in 2014, scoring a try.

Now, the Dublin native will be joining the second row stocks in Ulster ahead of the new URC competition, which is yet to confirm the fixtures. Nevertheless, Kearney has joined up with Ulster for their pre-season preparations. 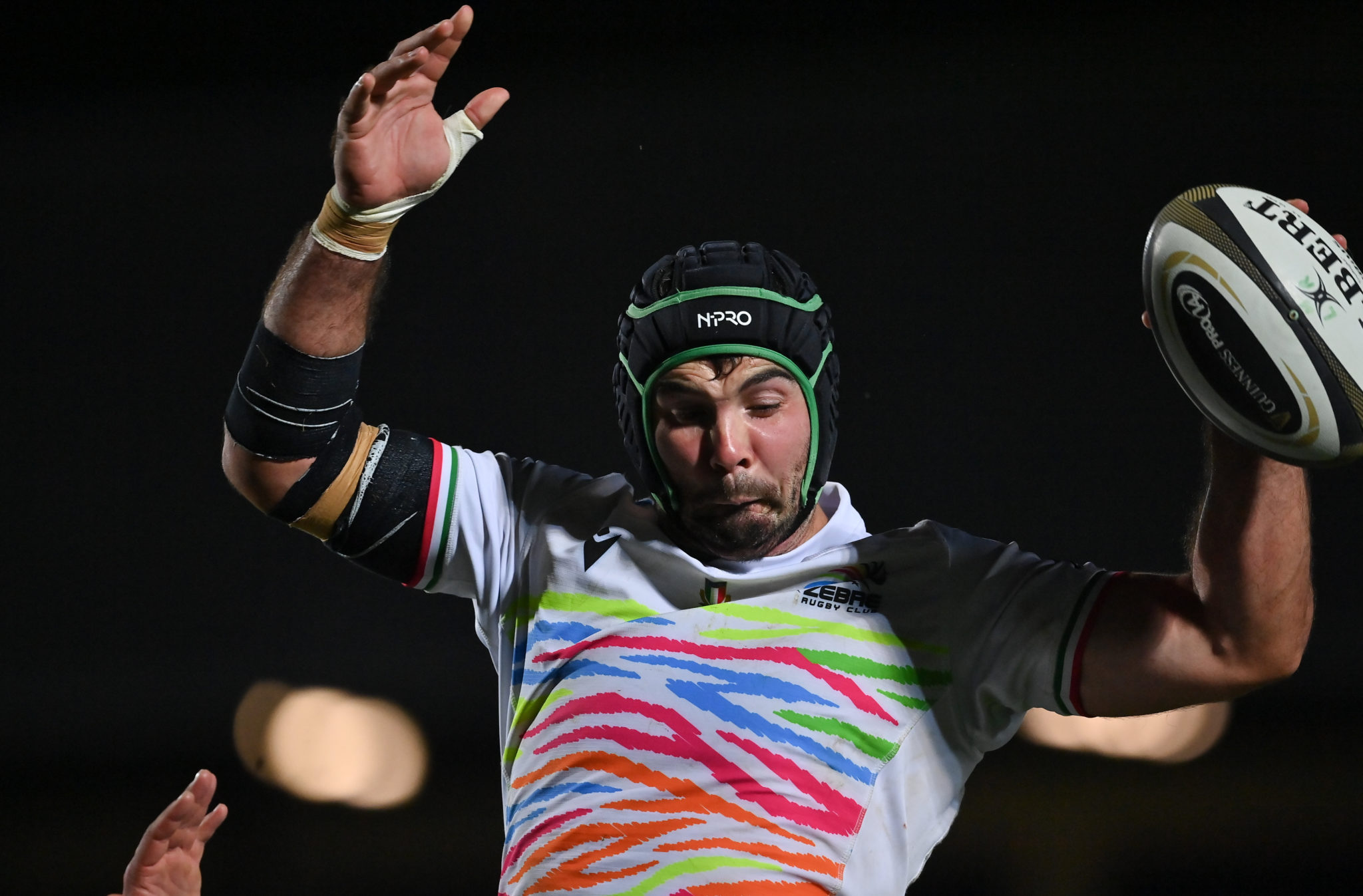 Mick Kearney of Zebre during the Guinness PRO14 match between Leinster and Zebre at the RDS Arena in Dublin. Photo by Brendan Moran/Sportsfile

Ulster head coach Dan MacFarland said that he is grateful to add a second rower with the experience of Kearney to his side.

“Mick is set to add depth and strength to our second row, and we look forward to what he will bring to the squad, both professionally and as an individual," MacFarland said.

“Our pre-season training continues to go well, and we are already relishing the challenges that lie ahead.”

Kearney added that he is looking forward to getting match-fit ahead of the new competition set to start next month.

“I’m delighted to have signed with Ulster, and to have the opportunity to represent the province in the coming months," Keaney said. "I’m now focused on getting stuck into training and putting in the work needed ahead of the new season.”