Josh van der Flier picked up the man of the match award during Ireland's win over Japan and he ha...

Josh van der Flier picked up the man of the match award during Ireland's win over Japan and he has become a standout player for Andy Farrell, according to Fiona Hayes and Liam Toland.

Van der Flier narrowly missed out on a place on the Lions tour, however, it did not upset his performance for Ireland at the Aviva Stadium. The Leinster openside has made huge improvements to his game in recent months, something that was not lost on Hayes or Toland.

"He is an example of listening to a key message, whatever that message was. I am paraphrasing a bit but it was something like 'you need to carry the ball and when you are carrying it you need to be much more effective.'

"For the try, I know he was helped by two meaty boys in Dave Kilcoyne and Finley Bealham. There is no harm in having that weight coming in behind you.

"He now very much now survives those hits and for a relatively small guy that is a huge compliment to his learning curve. In the last number of months, factoring in injuries and all of that, he has become a really important ball-carrier.

"He is doing it on his terms. For a relatively small guy, it is great to see it. It is huge." 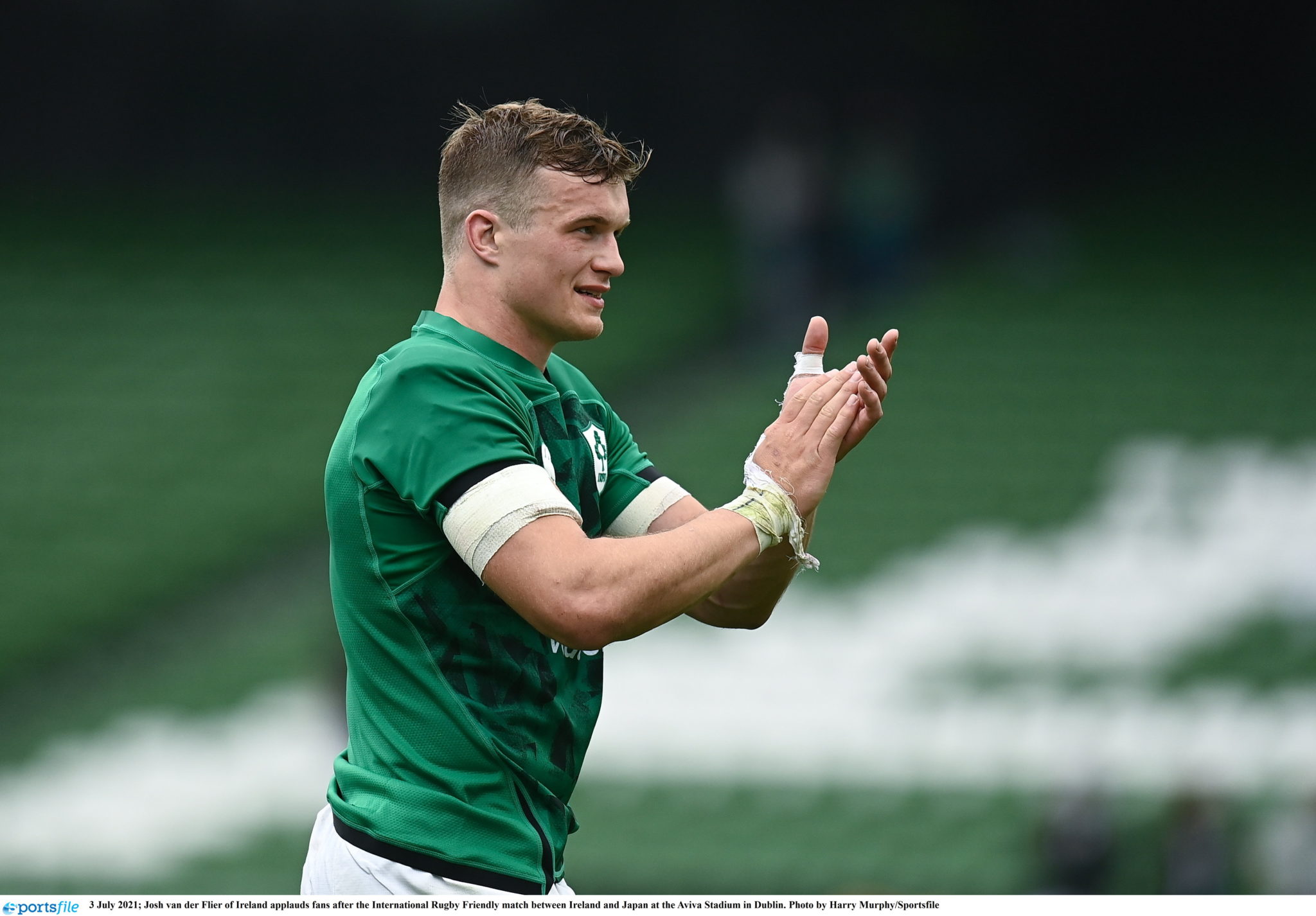 While his individual performances have been excellent for Leinster and Ireland, Toland believes van der Flier is now beginning to influence the entire game, across the pitch and is having a positive effect on his teammates.

"To have a guy like van der Flier getting forward is hugely helpful to the rest of the pack who can pile in and get into their shape," Toland continued.

"When Ireland were not dominating the ball-carrying they struggled with their shape."

Fiona Hayes admitted she had been unsure of van der Flier but agrees that his growing influence on Ireland's performance across the board is a testament to his rapid improvement. 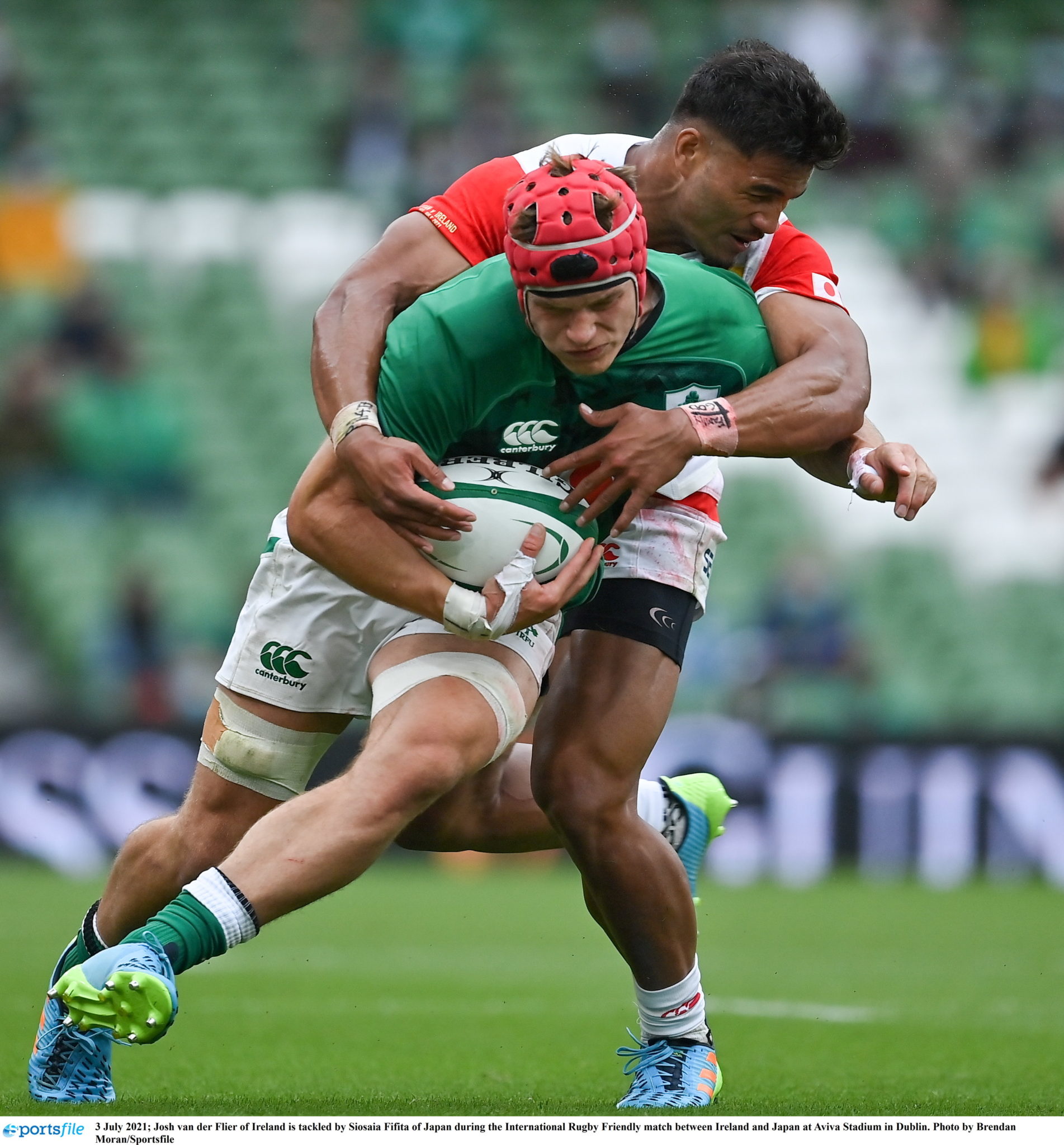 "Van der Flier is a player that I was always kind of on the fence about," Hayes said.

"[However], he has had an amazing season for Leinster, he has just been outstanding.

"Obviously, he was told to go away and work on his ball-carrying and people say he is too small but he excelled to me around the park.

"He was fixing little errors. There was a loose ball, he was the first to dive on it. He was getting back, his tackling, everything was just [excellent].

"He just seemed to be really, really focused from the start, he stood out immediately. If Ireland were going to get the man of the match [award] you knew it was going to be van der Flier because he excelled at everything he was doing.

"Obviously, the try topped it off." 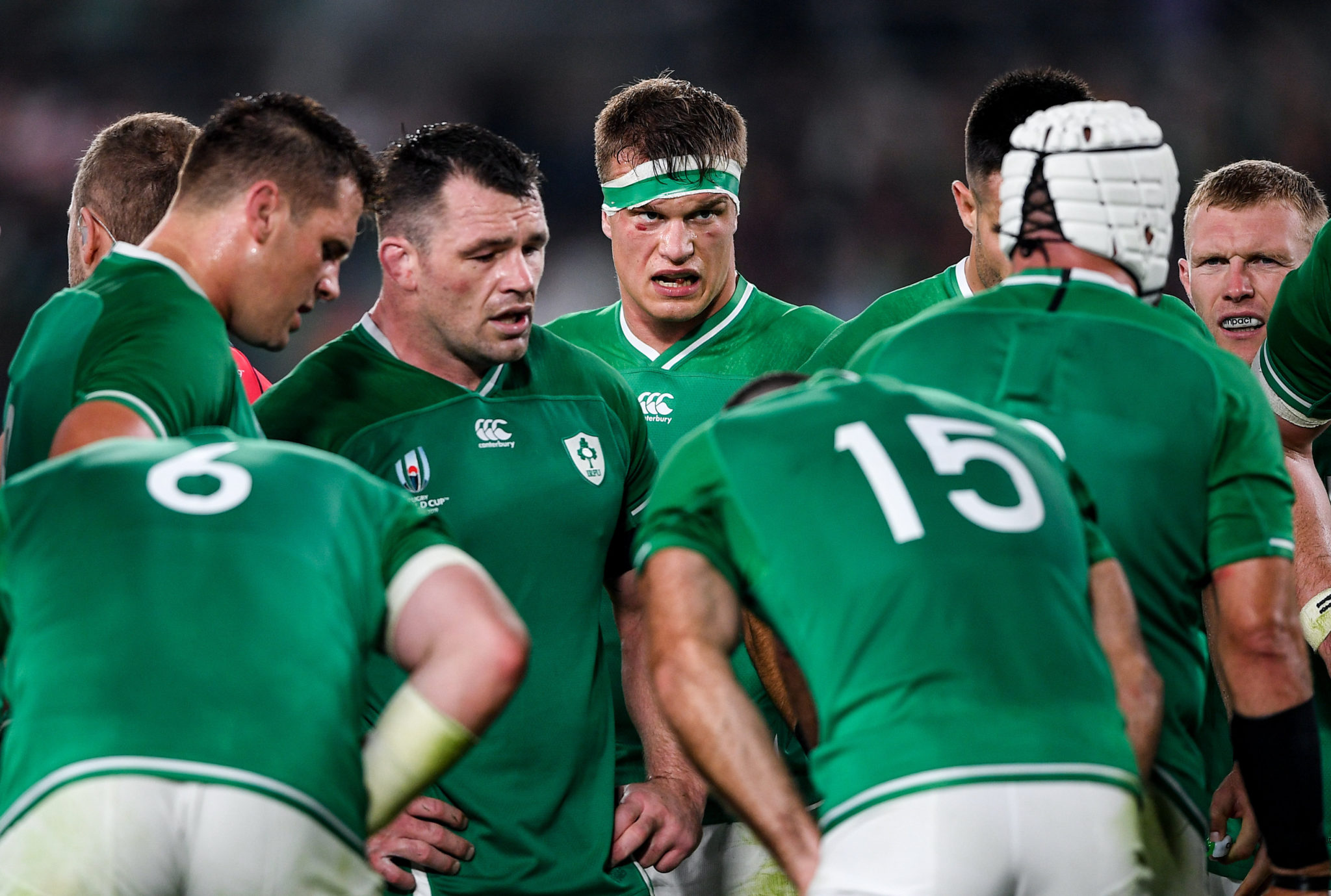 Both Hayes and Toland believe that van der Flier's excellent showing will ensure that Andy Farrell will be faced with difficult decisions going forward. Is van der Flier now the first choice openside in Ireland?

"For me, right now, he is probably the seven that would start for Ireland. He is standing out massively," Hayes said.

"Van der Flier, what he has done, today and throughout this season is putting his name right into the hat," Toland continued.

"He is very much in the conversation."

The Summer Series continues next weekend for Ireland as they take on the United States at the Aviva Stadium.